Former F1 world champion Damon Hill has predicted Lewis Hamilton to win an incident-packed French Grand Prix over Max Verstappen or Charles Leclerc. Circuit Paul Ricard has been tipped to bring the best out of Mercedes’ W13, which struggled through the year’s first few Grands Prix due to porpoising.

Hamilton is still without a win in 2022 despite coming close at Silverstone, meaning it’s the deepest run into a season that the Brit has failed to achieve victory in his entire career. Speaking to the F1 Nation podcast, Hill believes Sunday is the day that run will come to an end, with Mercedes cautiously optimistic ahead of the French GP.

When asked to make a prediction on who will take top spot, the 1996 world champ said: “I’m gonna go with Lewis Hamilton. We’ve been talking about how well they’ve been getting on. I think that first corner is going to be a bit tricky.

“Let’s say Charles [Leclerc] loses his front wing or Max [Verstappen] gets a puncture or something like that. Maybe even on pure pace, the Mercedes springs a surprise because I think in race trim, Lewis has, on occasion, been very quick.” 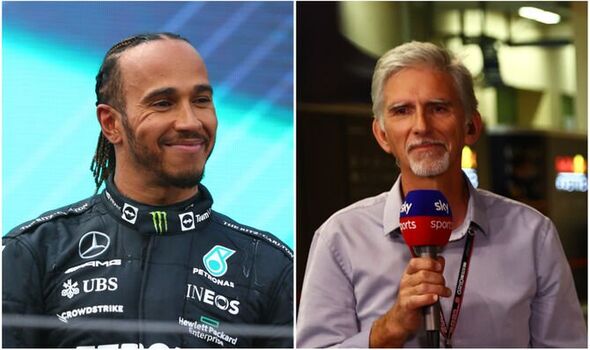 Assuming Hill’s puncture prediction doesn’t materialise, strong pace for the Silver Arrows could bring Hamilton alongside Verstappen. The duo were embroiled in a ferocious battle for the world title last year, while the Dutchman’s duel with Charles Leclerc this season has been comparatively tame.

Verstappen currently sits 38 points ahead of Ferrari star Leclerc, and Hamilton is considerably further back after Mercedes’ slow start to the season. Many feel as though it is already too late for the Brit and George Russell to claw back the entire deficit, but there are still plenty of reasons for fans to be optimistic.

Team principal Toto Wolff continues to keep his cards close to his chest ahead of a weekend that could see Mercedes return to winning ways, but he admitted on Wednesday that upgrades are on the way and the team are intent on kicking on. After a P3 and P4 last time out in Austria, the only place that ‘kicking on’ would take them is in direct competition with Ferrari and Red Bull.

“We scored three podiums in the first seven races and we have now achieved four in the last four. I’m pleased with the momentum we are building and it reflects the mammoth effort of the team,” Wolff told the team’s official website. “Our understanding of the W13 is growing with every lap and it’s encouraging to see that reflected in our development and results. 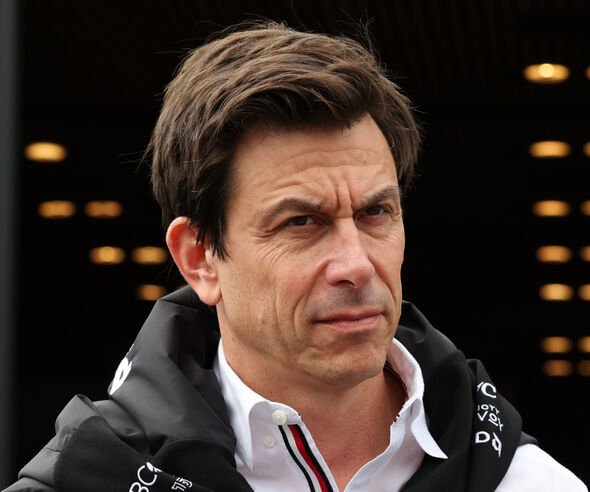 “While we were quicker in Austria, we still weren’t quick enough to challenge at the front. We need to keep chasing those final few tenths and bringing new developments to the cars, including this weekend in France.

“Paul Ricard is a very different track and challenge. It has smooth tarmac and a wide range of corner types, along with long straights. The aim will be to make further inroads on the gap to the front and hopefully be back on the podium.”

Meanwhile, Hamilton will wait on the sidelines during FP1 with Nyck de Vries to be given a chance to impress.