Lewis Hamilton has always made the most of the title-winning potential of the cars at his disposal and might one day rise above Michael Schumacher to become F1’s most-successful driver ever. That is the verdict of 1978 champion Mario Andretti, who says he’s always been a big fan of the Brit.

Hamilton showed no signs of slowing down last year as he fended off the likes of Valtteri Bottas and Max Verstappen to win 11 races on the way to a sixth F1 title.

Andretti admits he is among the people who never thought Schumacher would be surpassed as the most-successful driver in F1 history.

But he says Hamilton has the potential to do just that, especially because he’s a master of making the most of the potential of the car at his disposal. 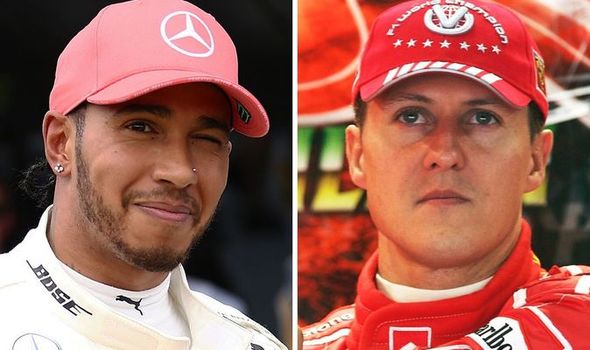 “Well, when you look at Formula 1, obviously [Hamilton’s] record speaks for itself,” Andretti told Omnisport. “He’s young enough that he can probably become the all-time winningest. It’s a record that I never thought anyone would come close to, a record that’s owned by Michael Schumacher, of course.

“But Lewis has always had competitive cars. I don’t remember in his Formula 1 career whether, if at any time, he was with a non-winning potential car.

“He did his job and he keeps doing it, so I’m all in. Obviously I’ve always been a fan of his and he’s, I’m sure, the envy of many other drivers. He has the equipment and he’s making the most of it and that’s what a driver’s supposed to do.”

Hamilton has won the past three F1 titles on the spin and goes into the 2020 season as the favourite to secure the crown – which would see him match Schumacher. 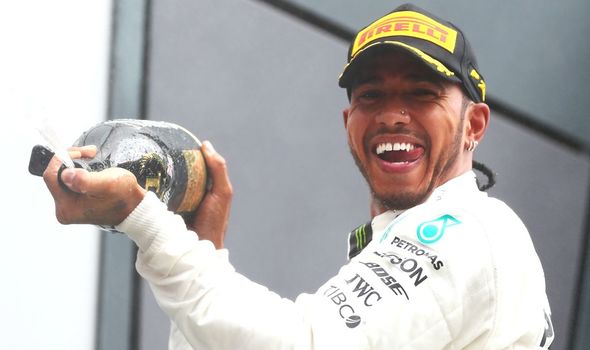 Speaking in Melbourne ahead of last month’s cancelled Australian Grand Prix, though, the former McLaren driver insisted levelling up with the German was at the back of his mind.

“I honestly try not to allow it to be in my thought process at all,” Hamilton said, when asked about matching Schumacher’s achievements. “What I do know is that this is probably going to be the toughest year, I would imagine it’s gonna be.

“You saw at the end of last year how close we were with Red Bull and Ferrari. The rules and regulations haven’t shifted so what you then see is [over] the winter period, all us three top teams generally can develop at a similar rate.

“It’s gonna be tough, man. It’s gonna require perfection from, not only myself, but from the team in terms of operations, in terms of strategy, in terms of my delivery weekend-in, weekend-out.”