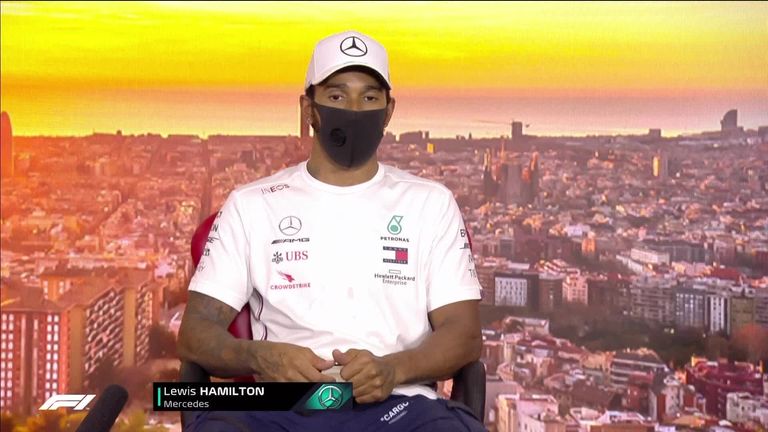 Lewis Hamilton says his future at Mercedes will not rest on whether Toto Wolff stays on as team principal beyond this season.

Both Mercedes’ star driver and their team boss are out of contract at the end of the year and Wolff, who is also a shareholder in the team, has said he remains in a “moment of reflection” about whether he continues in his current role into 2021.

Hamilton is expected to sign a new deal and, although he would like Wolff to stay on and has spoken regularly in the past about their strong working relationship, he says he will be supportive of whatever the Austrian decides to do.

“What you’ve got to remember is it’s a team,” said Hamilton after taking pole position at the Spanish GP. “There are so many people, there are almost 2,000 people in the team or something like that. So it’s not just down to one person, one individual.

“That’s not determining whether or not I stay. 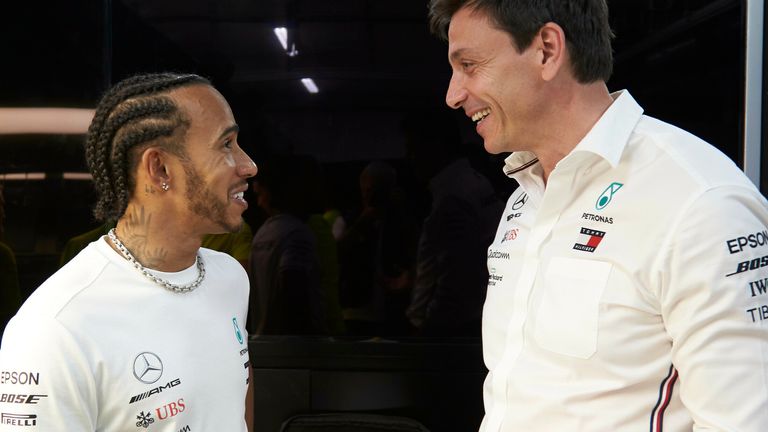 “I have been a part of growing with this team and been a part of that growth and the strength is there through and through, it’s not just in one individual.

“We’ve done so much already together in this period of time but I hope he stays. It’s fun working with him and it’s fun negotiating with him and fun having the ups and downs.”

Hamilton and Wolff both joined Mercedes in 2013 and the six-time champion added: “I’m truly grateful to Toto, but I’ll be supportive in whatever he decides to do.” 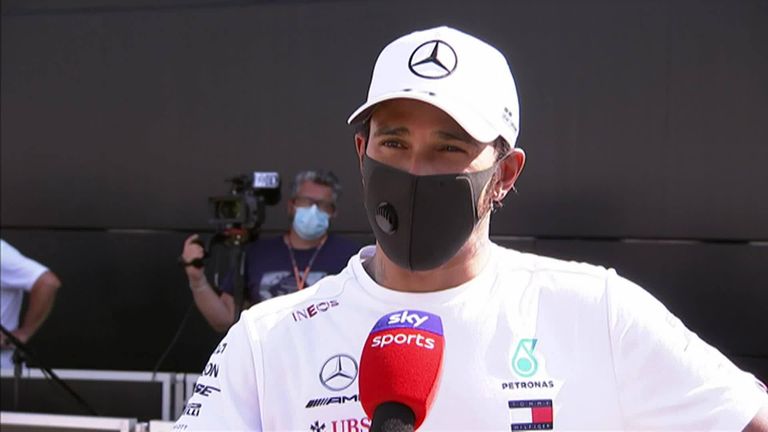 Speaking at Barcelona on Friday, Wolff had he was in regular and positive conservation with Ola Kallenius, the chairman of Daimler and Mercedes-Benz, about what happened and had yet to come to a decision.

But he said he was mindful of not staying too long in the same role and going from “very good to good”.