F1: How Hamilton compares to Schumacher

Romain Grosjean has revealed he is set to call Toto Wolff to take him up on his offer to test drive Mercedes’ new Formula One car. The Austrian made the goodwill gesture in the aftermath of last season’s Bahrain Grand Prix, in which the Frenchman suffered horrific burns after his car engulfed into a ball of flames.

The incident sadly ended his F1 career and now Grosjean is set to race in the US-based IndyCar series.

He will be driving for Dale Coyne Racing both on the roads and street tracks after receiving a number of options in the past few months.

Yet there is one offer Grosjean simply couldn’t refuse, which came in the form of a test run-out for Mercedes in Lewis Hamilton’s new car.

“I am still very keen on jumping in the Mercedes F1, for sure,” exclaimed Grosjean. 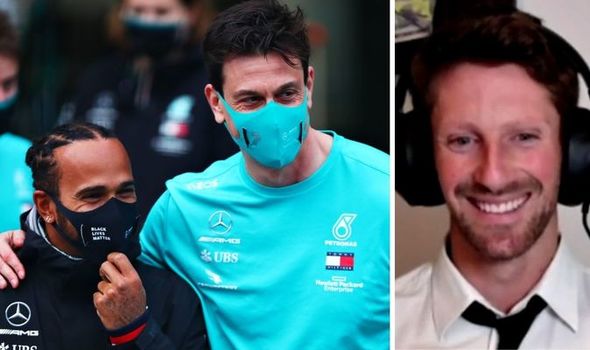 “At the minute, I think they are absolutely flat out in building the new car for the season and understanding when it will start and how it is going to go so I won’t phone Toto right now.

“But he can expect to get a phone call eventually with me asking to have a go at it.

“It could be absolutely beautiful. But also, right now, I am going to the US in 15 days and I am going to spend some time there and learn about IndyCar.

“I just want to get the full IndyCar programme going before looking at other things.”

The Silver Arrows are currently putting the finishing touches on their car, called the Mercedes-AMG F1 W12 E Performance.

Hamilton is set to target an unprecedented eighth consecutive Drivers’ and Constructors’ Championship double next season, once his new contract has been finalised.

The reigning champions are set to launch their new car on March 2 and Grosjean hopes he will still get the chance to take it for a drive, praising the kindness of Wolff.

“There hasn’t been any firm communication,” he added. “I have spoken to someone there and they say that right now they are very busy, building the new cars and so on which I know, 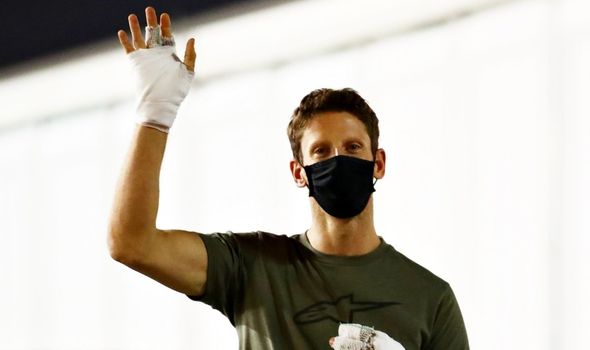 “I have been in Formula 1 long enough to understand that at this time of the year, factories are running flat out as much as you can with Covid.

“But they are getting the cars ready so it is not a good time to chase that. As I say, I will give a phone call to Toto at one point to see what can be done.

“The offer really touched me, in a good way. I was really surprised and a natural way of going for it and obviously I would love to do it.”