Lewis Hamilton will not get the contract he wants from Mercedes following George Russell’s exploits in his one-off race earlier this month, reckons former Ferrari driver Gerhard Berger. Hamilton is yet to sign a contract for the 2021 season after easing his way to a seventh world championship this year. Following the final race of the campaign on Sunday, the 35-year-old stated his desire to pen an extension before Christmas.

However, Berger believes Russell’s performance at the Sakhir Grand Prix will have made Mercedes chief Toto Wolff review the situation.

Following Hamilton’s positive test for coronavirus, Williams driver Russell stepped in for the penultimate race of the campaign.

The 22-year-old was close to winning his first ever race in F1 before a puncture cost him of glory in Bahrain.

Berger says Russell showed that Russell proved that the car is the “primary factor” and that Wolff will likely want Hamilton to lower his demands.

TOP STORY: Michael Schumacher health latest: ‘No one knows how much he understands’ 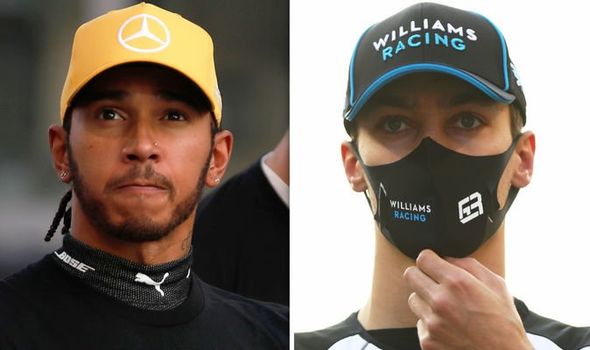 “I would call it a matter of money,” Berger told Servus TV.

“Russell showed that the primary factor is the car, as he was immediately in the lead in the race.

“Now he (Wolff) has an argument to say ‘Lewis, please come down a little with your demands’.”

Hamilton says he wants to stay with Mercedes and would like a deal wrapped up as soon as possible. 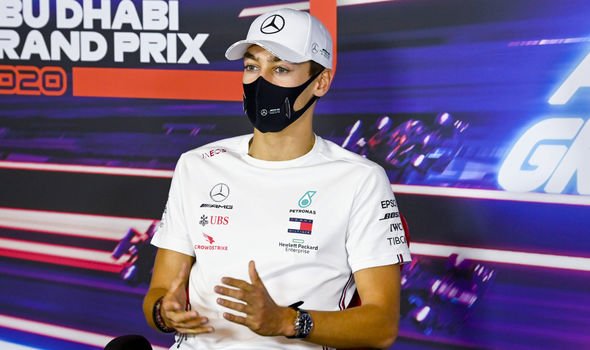 “Hopefully over the next couple of weeks [the contract will be sorted]. I would love – we would love – to get it done before Christmas, I think.

“So yeah, I hope we can begin this week, discussions, and hopefully get it tied up before Christmas.”

Wolff is also confident a deal will be struck with Hamilton, saying it is only a matter of time before he puts pen to paper.

Meanwhile, following his third-placed finish in Abu Dhabi, Hamilton said he had never felt so exhausted after a race following his recovery from coronavirus.

“But I’m happy, I’m grateful. I’m alive, and I live to fight another day.

“I still managed to finish off the season with a podium so I’m thankful to the team that I was able to contribute.”