F1 owners Liberty Media have decided to halve prize money for the 2021 season which is not good news for those constructors who will be looking to recoup the money they lost as a result of the coronavirus pandemic.

If teams receive less revenue it is likely they will look at reducing their expenditures.

However, the Silver Arrows are locked in contract talks with their seven-time world champion Lewis Hamilton.

The Brit’s deal expired at the end of last year and negotiations over an extension are ongoing.

Hamilton wants his £35million-a-year salary to remain the same but the Silver Arrows are hoping for a reduction. 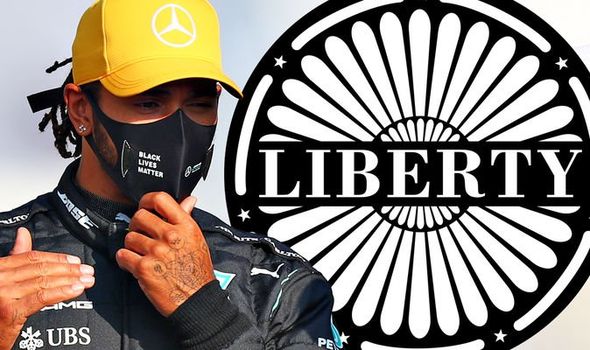 Liberty Media’s change of stance cannot have helped Hamilton’s cause as Mercedes are set for a whopping £37m loss of earnings.

Toto Wolff’s side secured a prize pot of £130m for winning the title in 2020 but accomplishing the same feat this term will only bring home £93m, according to Auto Motor und Sport.

The amount for securing the Championship will remain the same at £56m. The remaining £74m of bonuses will be halved – leaving a £37m deficit.

The German manufacturer did also get the £15m annual payout which was agreed when Bernie Ecclestone was in charge.

All 10 F1 teams will be hit with the same cuts but not all will see a major reduction.

Ferrari retain their special £54m cash boost to ensure they retain exclusivity with F1, meaning they cannot feature in any other motorsport events.

Other teams such as Racing Point, who have rebranded as Aston Martin, will receive £30m more in 2021 than in 2019 because of their improved performances, which brought four podiums last season.

McLaren should also see an improvement after finishing third in the standings, behind Mercedes and Red Bull. 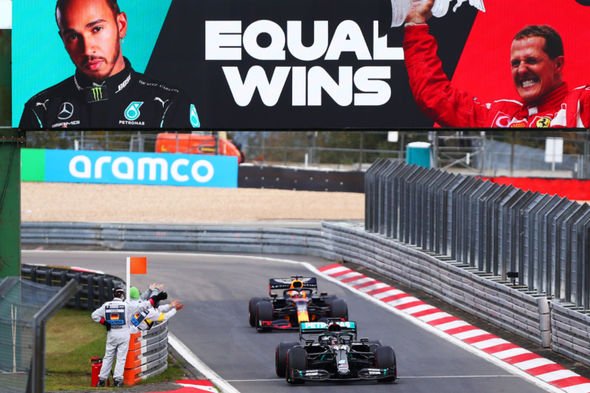 It is yet to be seen how these reductions in F1 payouts will affect every individual team.

But it surely only offers Mercedes less money to play with during their crunch negotiations with Hamilton.