Curtis Jones has been in Jurgen Klopp's Liverpool plans for years

Max Chilton believes Lewis Hamilton could go on to reach as many as 10 world titles, depending on how long he keeps racing. Hamilton secured his seventh championship in stunning fashion by winning the Turkish Grand Prix after starting from sixth on the grid.

Chilton was among the many who thought Schumacher’s record would go untouched for some time.

But Hamilton put in a masterclass in wet and slippery conditions at Istanbul Park to wrap up the title with three races to spare.

And Chilton, who raced in F1 for Marussia between 2013 and 2014, thinks his fellow Brit could win another three championships if he so desired.

“Did I think I would see someone get to Michael’s records this quickly? Probably not,” Chilton told Express Sport. 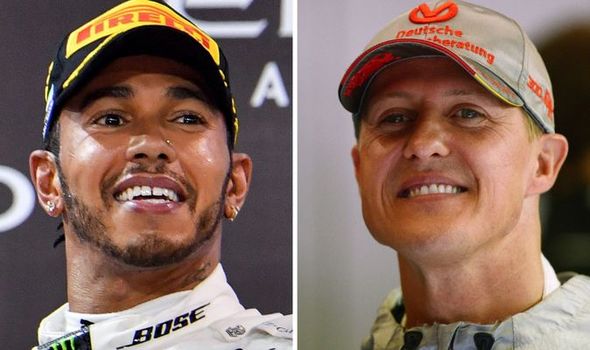 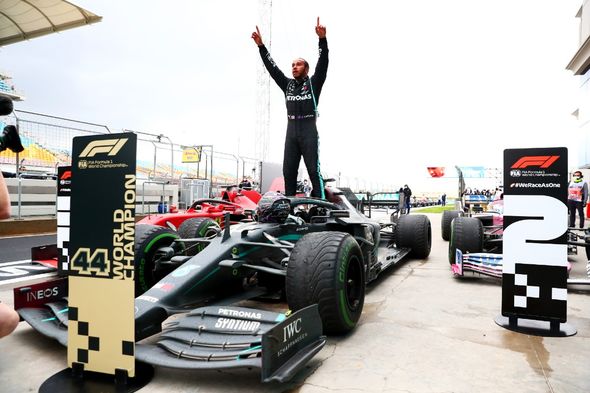 “But I do honestly believe, I don’t think it will happen again in my lifetime. I can’t see someone getting seven titles again in the next 60 years.

“Almost every sport now in the 21st century is ultra-competitive. So to have F1 – which is highly competitive – to then have a team, which first of all is so dominant, and have a driver which is dominant over every team-mate he has, is quite remarkable.

“I think it is completely outstanding what he’s achieved and I honestly believe he’s going to go on and get more.

“How many? I don’t know the answer. And I think only he knows that answer. 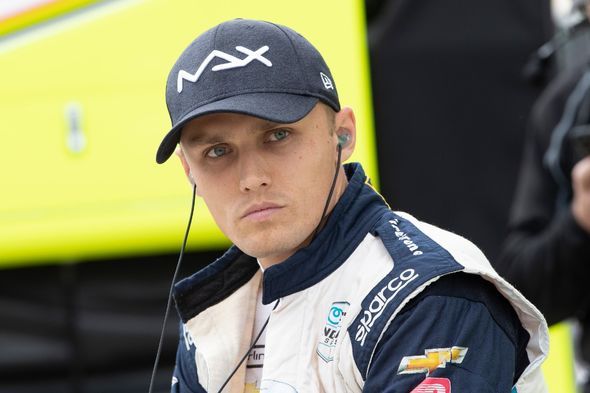 “I believe as long as he’s got the car and he wants to keep racing, he’ll just keep getting titles.

“The issue comes down to how many more years he wants to do, how much he wants to break this record.

“Could he get to 10? I think he could. But it’s whether he’s got other things he wants to achieve in life.

“He is very passionate about politics and human rights and whether he wants to go off to pursue that I don’t know, only he only he knows that.” 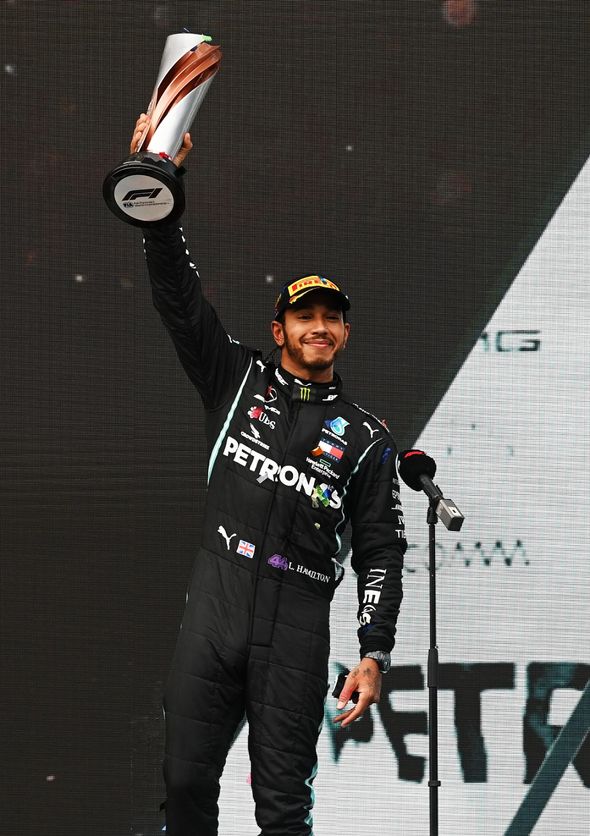 Hamilton was full of emotion as he took the chequered flag and celebrated his achievement in Turkey.

And although he is yet to sign a new contract for 2021, the 35-year-old has already suggested he is eyeing up more titles.

“There is just no end to what we can do together, me and this team,” said the Mercedes driver.

“I feel like I’m only just getting started, it’s really weird. I feel physically in great shape and mentally.

“This year has been the hardest year probably for millions of people and I know things always look great here and on the big stage but it’s no different for us athletes.

“I am really hopeful for a better year next year and I would love to stay.

“I still have three races ahead of me that I want to win, but we will get it done. I’m sure.”

The Formula 1 season resumes on November 29 with the Bahrain Grand Prix before the final two races in December.