Szafnauer declared he ‘would not be surprised’ if Webber – who manages Piastri – is colluding with departing Alpine driver Fernando Alonso and his manager Flavio Briatore to get Piastri out of his deal with the French team and into a job with McLaren.

Piastri, currently a reserve driver for Alpine, is tipped to jump ship to the British team to replace his countryman Daniel Ricciardo.

While the move is yet to be confirmed, Szafnauer, 57, is said to be seething at the possible move.

The saga began when two-time world champion Fernando Alonso stunned many in F1 circles by announcing he will drive for Aston Martin next season. 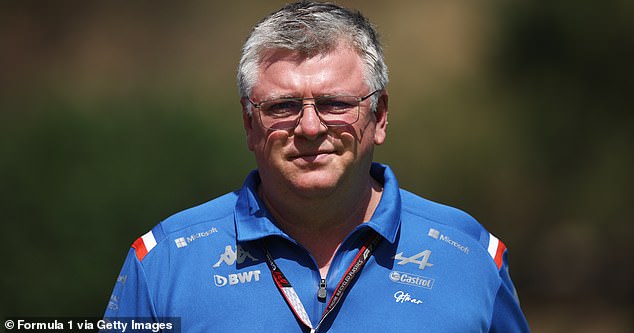 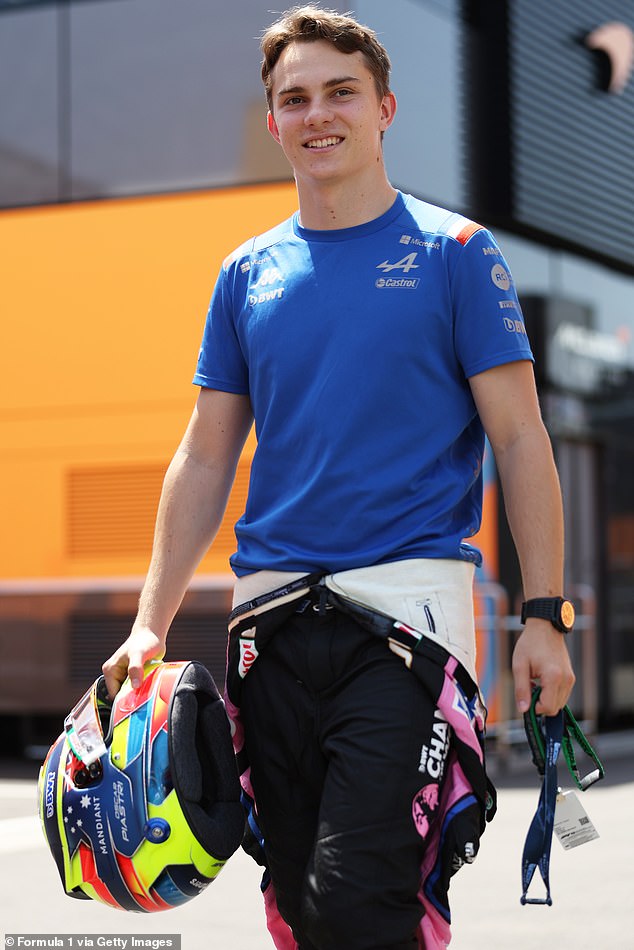 It left rising star Piastri poised to replace him at Alpine – only for the youngster to sensationally declare on social media he will ‘not be driving for Alpine next year’.

It was then reported that Piastri will depart Alpine and represent McLaren, with the British team believed to be happy to pay out Ricciardo’s seat, for a reported $21million.

The stumbling block appears to be if Piastri has a valid contract at Alpine.

If Piastri leaves Alpine, they will file a civil lawsuit against the emerging talent.

‘Going to the High Court is over 90 per cent certain that’s what we’ll do,’ Szafnauer told Reuters. 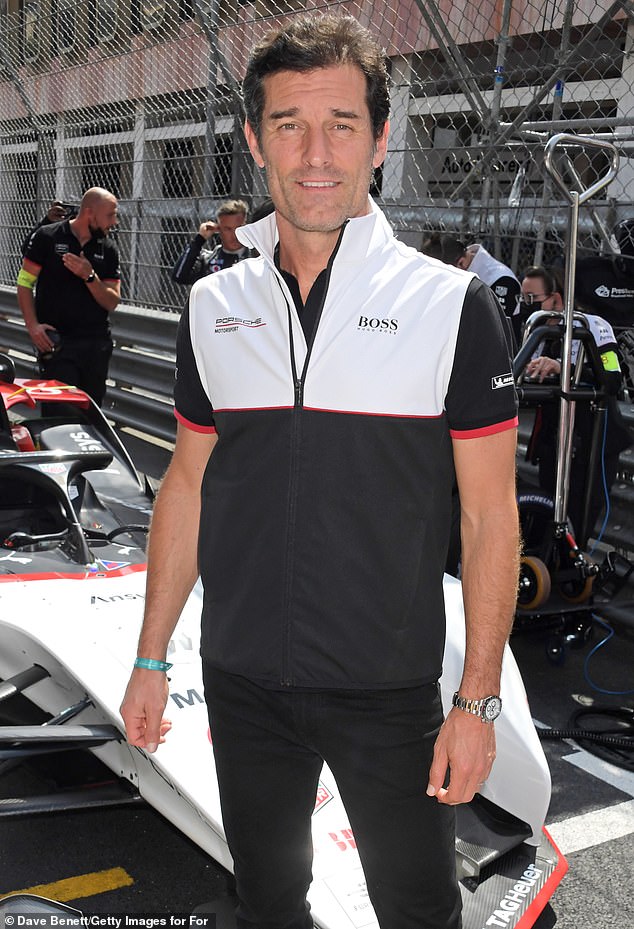 ‘If the CRB (Contract Recognition Board) says ‘Your licence is only valid at Alpine’, and then he (Piastri) says ‘That’s great, but I’m never driving for them, I’ll just sit out a year’, then you’ve got to go to the High Court for compensation.’

Szafnauer added he believes Piastri’s manager Mark Webber could be working out a deal behind closed doors with Alonso and his manager, Flavio Briatore.

Alonso and Webber are friends from their days as F1 rivals.

‘This is Formula 1 and maybe in a couple of years someone says that they have evidence of shared information, I would not be surprised,’ Szafnauer said.

‘I always tell everyone that in Formula 1 you have to act as if everyone knows everything. I’ve been doing this for 25 years, there are no secrets.’