Ferrari team principal Mattia Binotto believes the 2020 season might get underway at the start of July, when the Austrian Grand Prix is scheduled to take place. The Italian says the Prancing Horse are prepared to be flexible as F1 chiefs look to cram as many races as possible into the campaign.

Ferrari were set to start their charge to end a 12-year trophy drought last month at the Australian Grand Prix in Melbourne.

The March 13-15 meet was cancelled after coronavirus reached the paddock, though, and eight more races have been called off.

The F1 circus will now not be making its way to China or Monaco in 2020, while the visits to Bahrain, Vietnam, Holland, Spain, Azerbaijan and Canada have been postponed.

The French Grand Prix on June 28 is in danger of becoming yet another sporting victim of the Covid-19 pandemic too. 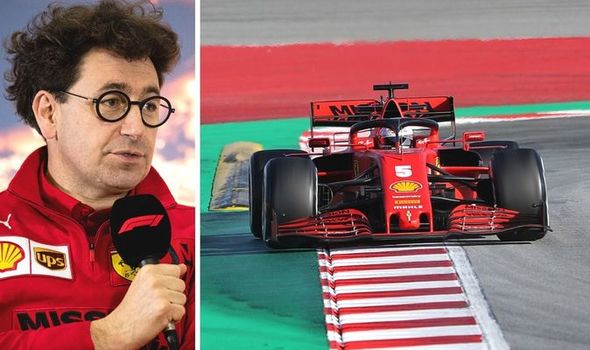 Binotto, whose Ferrari team will be represented on track by Sebastian Vettel and Charles Leclerc again this year, admits it’s difficult to project when the season will start.

But he’s optimistic about being able to go racing again in about three months, when a trip to Austria is on the F1 calendar on July 5.

“I think it is very difficult to answer [when the season will start],” Binotto told Sky Sports F1. “No one can really know it.

“F1 is certainly trying to organise the best season, maybe starting early July if that would be possible but we cannot have any confirmation at the moment. But I think by the end of May we will have a clearer picture.

“I think it is in the interests of everyone to start racing when we can, when that will be possible, and have as many races as we can but I think now it’s too early to have a clear picture of what will be the future.”

Austrian Grand Prix double-header on the cards for F1 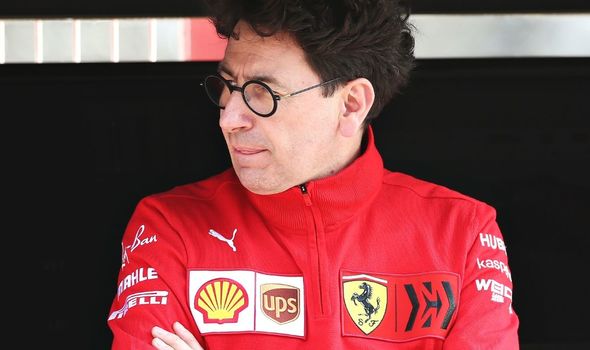 F1 chief executive Chase Carey is hopeful of staging 15-18 races this year in order to fulfill a championship and the requirements of Liberty Media’s broadcast deals.

A host of innovative and drastic solutions have been talked up to make that happen and Binotto says Ferrari are prepared to do what it takes for there to be as many Grands Prix as possible.

“We know from the sporting regulations that to have a World [Drivers’/Constructors’] Championship you need at least eight races, but everyone is trying to look for more than that,” Binotto said. “I think what will be important for us is really to be flexible.

“I’m pretty sure Chase and the teams will be capable of putting together the best championship we can have. From our side, we are ready for whatever is needed whether short race weekends, double races, whenever it will finish or packing the races together.

“It is important to be flexible and making sure we can have good races as well for the fans.”