In a first TV interview since it was confirmed that Vettel would be replacing Perez for 2021, Szafnauer opened up to Sky Sports F1 about the big move, the decision-making process, and the close call between the two drivers.

“We’ve been talking to [Seb] for quite some time and the decision was made two days ago,” Szafnauer told Sky F1’s Martin Brundle and Simon Lazenby ahead of the Tuscan GP.

“It wasn’t easy. Sergio’s served us well, he’s a great racer, he’s a quick driver and a safe pair of hands on a Sunday, who doesn’t make mistakes and brings home the points.

“So it wasn’t a clear decision and I think that’s a compliment to Sergio for us to deliberate so long on whether to take a four-time world champion with all the experience that Sebastian brings.” 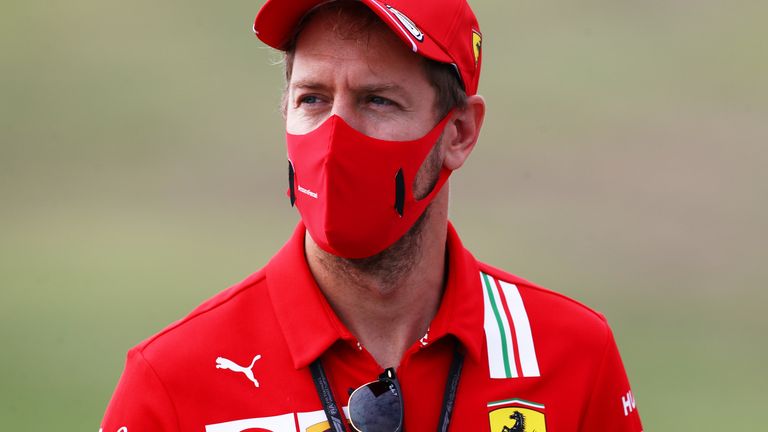 The team, who will become Aston Martin for 2021, eventually decided that Perez, a seven-year veteran with them and one of F1’s most consistent performers, would make way for Vettel, winner of 53 Grands Prix.

“Ultimately, with Aston Martin coming in I think it’s the right decision to get the experience that Sebastian brings with him, and experience of a top team,” explained the team boss. “That’s where Aston Martin wants to be.”

A surprised Perez told the media on Thursday that he “didn’t expect” to be axed and that “nothing could prepare” him for Racing Point’s decision – although Szafnauer discounted that version of events.

“He did have an inkling, we kept his manager informed of the process all the way through,” he insisted. “He was kept aware of what was going on, what he didn’t know was because the decision [of the] definitive action wasn’t made. 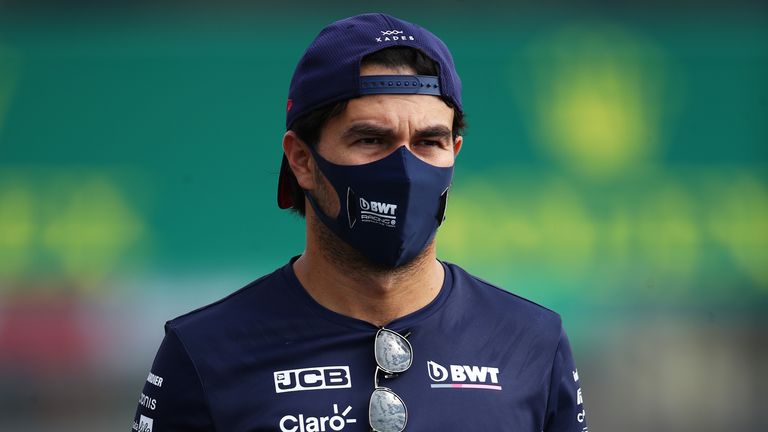 “That’s what he learned on Wednesday.”

Perez signed a three-year contract with the team last year, but Szafnauer said there were “options in there that we could exercise, or couldn’t”.

Vettel will ‘raise team’s level’, ‘needs a bit of love’

Vettel is now seven years removed from the last of his four titles and, although on form for much of his Ferrari stay, has struggled in the past few seasons – particularly after Charles Leclerc’s arrival.

But Szafnauer is confident he can regain his top form at Aston Martin.

“He will raise the team to a different level, and I’m sure there will be a thousand little things where he will help us get to a new level,” he said. “He will bring with him a world champion’s work ethic, and that’s what we all want to learn from. Everybody’s going to have to raise their game. 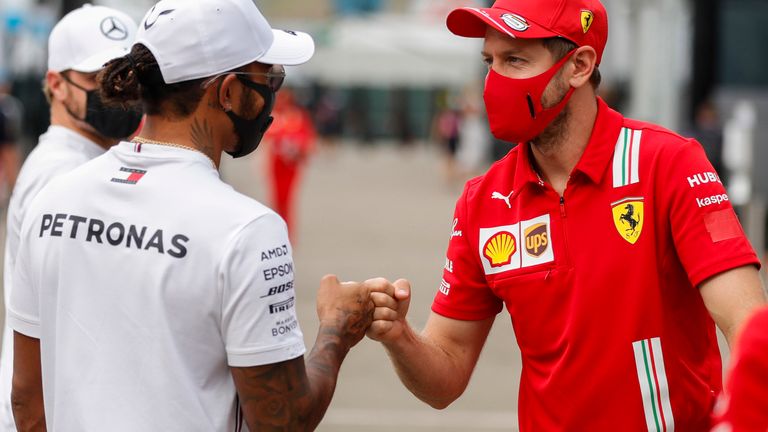 Questioned about Vettel’s performances, Szafnauer added: “He’s 33 years old, I don’t think he’s forgotten how to drive. We all need a bit of love sometimes.

“To drive at your very best on the edge all the time, it’s a very mental exercise. If your mind isn’t quite in it, things like that happen. It will be our job to put our arm around him and show him what this team’s about, and I think he’ll flourish.”