‘There was a contract clause that they always had to play second-fiddle to Michael Schumacher’: Eddie Jordan says German ISN’T Formula One’s GOAT because he wasn’t a team player

Eddie Jordan says Michael Schumacher can’t be considered as the greatest F1 driver of all time because of he wasn’t a ‘team player’.

Schumacher is the most successful driver to grace the sport after winning seven world championship titles before retiring in 2012.

But Jordan says that although the German was arguably the most talented he has seen, he feels his insistence on certain contract clauses taints his legacy. 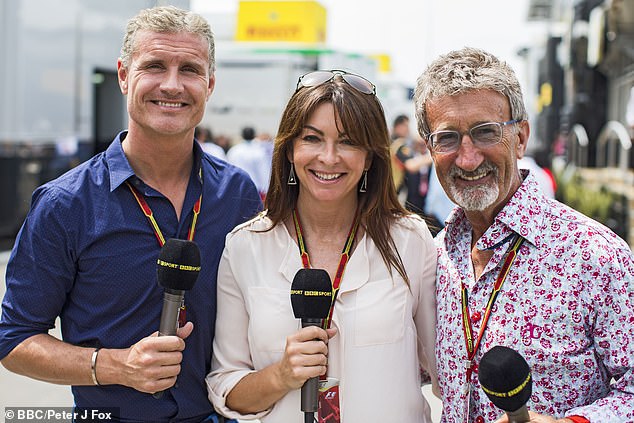 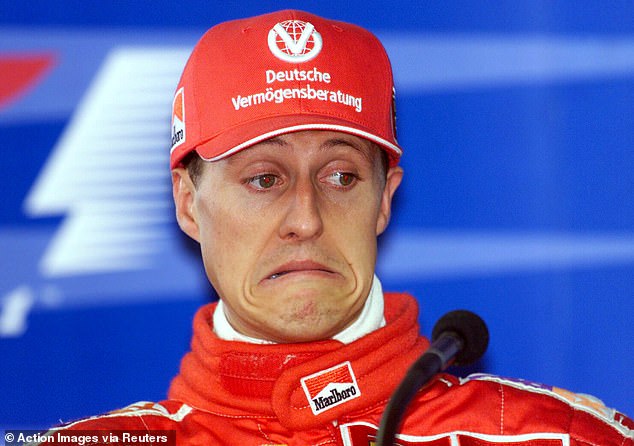 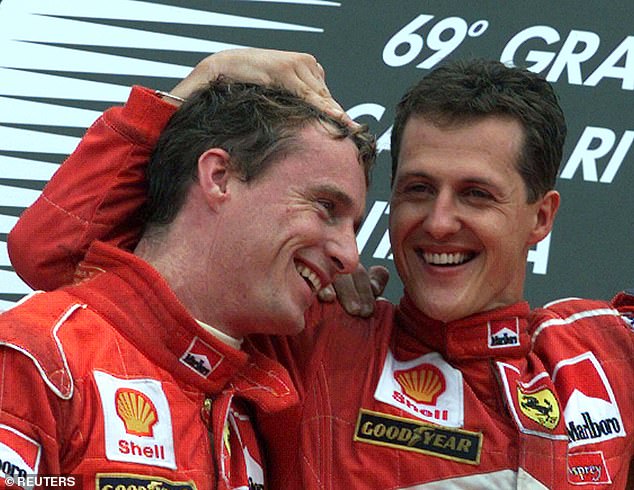 ‘When I reflect back on all the contracts I had to sign with Ferrari with the great Michael Schumacher… no doubt about his outstanding talent… he lets himself down in one area for me,’ the former F1 constructor told Off The Ball podcast.

‘That one area was that in every contract, whether I signed with Irvine, Barrichello or whoever they were – there was a clause there that they always had to play second-fiddle to Michael Schumacher.’

When asked who he thinks is the greatest driver of all-time, Jordan said he was split between three drivers but opted for a surprising choice. 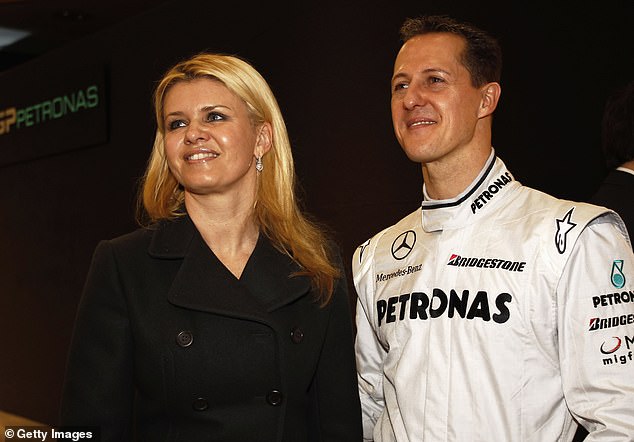 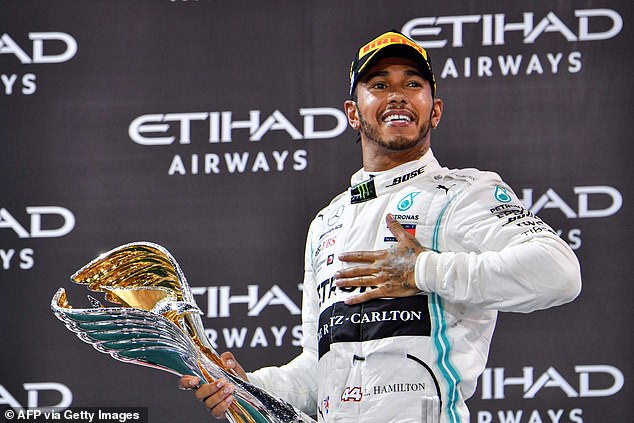 ‘But if you put them all together and you’re asking me who do I think was the best driver… of course Michael had outstanding talent, but so had [Ayrton] Senna.

‘It’s always a really difficult call to know which of the two… I’m usually one who causes some consternation or chaos with this because I believe neither of those drivers were the best I’ve driven against or been part of. I always come back to Alain Prost.’

Schumacher’s record of seven world championship wins could be equalled by Lewis Hamilton, who currently stands on six and is the favourite to win this season’s crown.

Jordan says Hamilton has a strong case to be considered the sport’s greatest ever if he equals that record but says F1 is very different in the Brit’s era.

‘I would say by the next couple of months, if there is a World Championship this year, we’ll see yet another champion achieving seven world titles.

‘I think Lewis Hamilton has every chance to be the greatest driver of all time.’