Carlos Sainz should take the chance to join Ferrari if one presents itself. That is the opinion of former F1 driver Roberto Merhi, who has said the McLaren ace has shown in the past he has similar levels of ability to title hopeful Max Verstappen.

Sainz took a step forward in his F1 career last season as he recovered from being dumped by Renault to finish sixth in the World Drivers’ Championship standings.

Zak Brown and co. are hoping for the Spaniard and Lando Norris’ flourishing partnership to grow even stronger over the course of the 2020 campaign.

McLaren, though, are at risk of losing Sainz, with his contract expiring at the end of the year and Ferrari sniffing around him with Sebastian Vettel’s future uncertain.

Merhi, who used to test with Caterham and drove for Marussia in F1, has now offered his take on speculation linking Sainz with Ferrari. 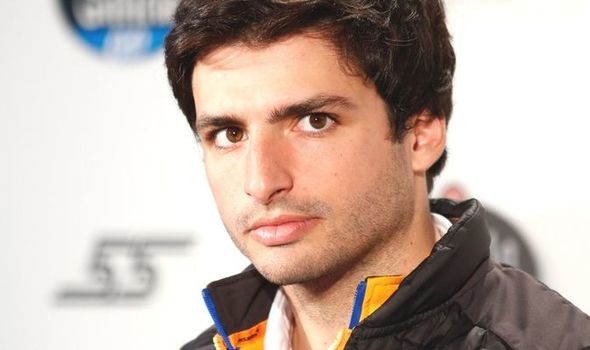 “If I had only one option to go to Ferrari, I would,” Merhi told Spanish newspaper Marca.

Merhi is of the belief that Sainz’s previous battles with Verstappen, as well as their time together at Toro Rosso, show he is up to the task of driving for Ferrari.

And he has predicted his 25-year-old countryman would have no problem racing alongside Charles Leclerc should he take Vettel’s seat for 2021.

“My opinion is that the best drivers on the grid today are [Lewis] Hamilton and Verstappen, and honestly, Carlos was able to keep up with Max,” Merhi said.

“In qualifying and in the race he had the pace. And it has been seen that any of the team-mates that Verstappen has had has gotten you not to see [their quality], but from the karting [Sainz was strong].

Sebastian Vettel out, Carlos Sainz in? 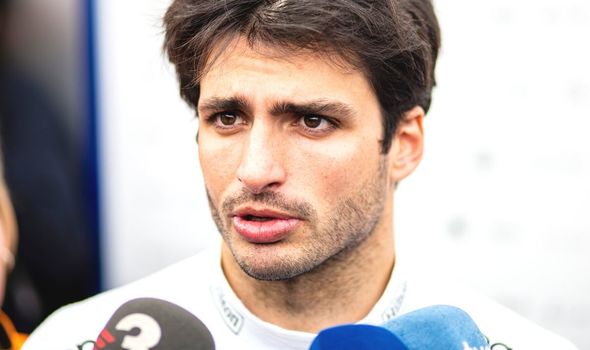 “And Carlos, once he has faced him, doing it with Leclerc would mean nothing to him, it would not give him any fear in his place.

“He’s Spanish and for a Spanish [driver] they are in good harmony when they go to an Italian team, I have lived it. I would go.

“I also say that McLaren is very good, but they will always depend on being a customer of a manufacturer like Renault or Mercedes and I don’t know how good that is when it comes to winning a World Championship.”

Sainz is understood to have been offered a contract extension to keep him with McLaren beyond the end of the 2020 season.

However, the lure of driving in the famous red of Ferrari might prove just too great for him to turn his back on.