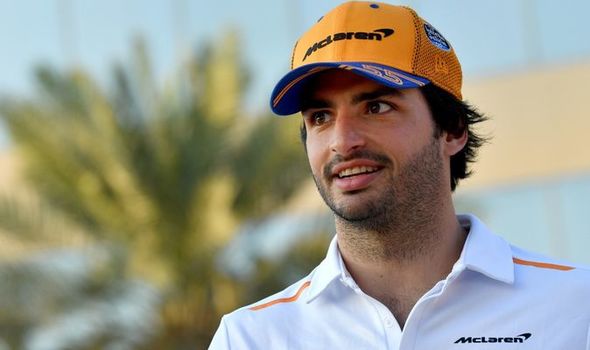 Carlos Sainz put McLaren third on the grid for the Italian Grand Prix. And following Q3, the Spaniard said he was left “shaking” after giving it everything on his final lap.

“I really went for it, I risked a lot and it paid off. As you can see after the dive I did into Ascari I was a bit like ‘whoa, that was way too late!’

“I am actually shaking a bit because at Parabolica and Ascari I had to really go for it.” 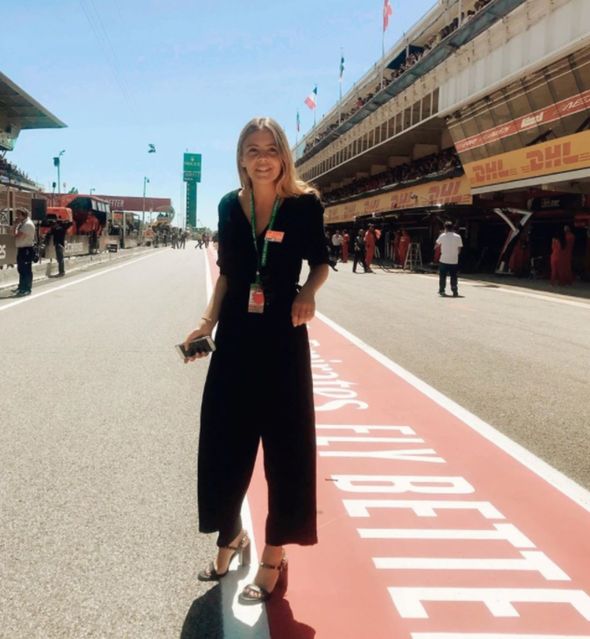 Sainz is reguarly cheered on at his F1 races by his girlfriend Isabel Hernaez.

But who is she and what do we know about her?

Who is Carlos Sainz’s girlfriend?

Sainz is reprotedly in a relationship with Isabel Hernaez. 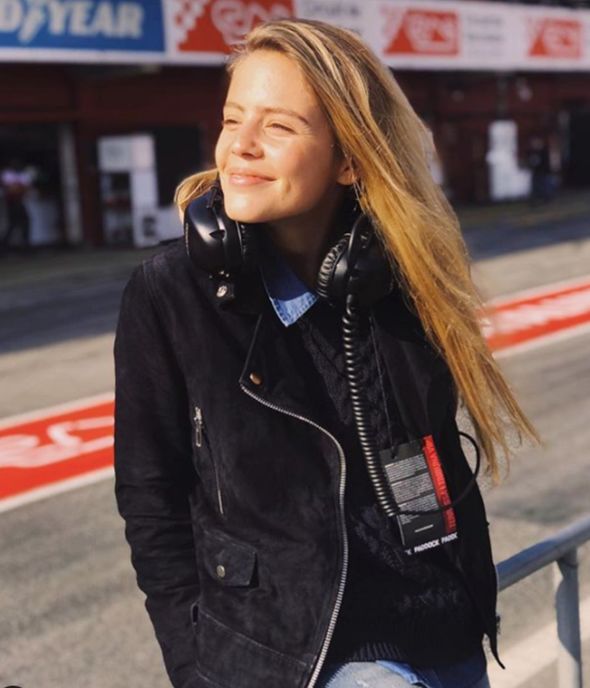 However, it is not known how the couple met or how long they have been together.

Hernaez studied journalism at university and now works in the PR industry.

She shares the occasional picture of herself at F1 races with her 15,000 followers on Instagram.

Sainz’s impressive performances with McLaren have earned him a seat with Ferrari in 2021.

The move was confirmed in May, with the 26-year-old to replace the departing Sebastian Vettel.

“I am very happy that I will be driving for Scuderia Ferrari in 2021 and I’m excited about my future with the team,” Sainz said at the time.

“I still have an important year ahead with McLaren Racing and I’m really looking forward to going racing again with them this season.”

Ferrari team principal Mattia Binotto said of Sainz: “I’m pleased to announce that Carlos will join Scuderia Ferrari as from the 2021 championship. 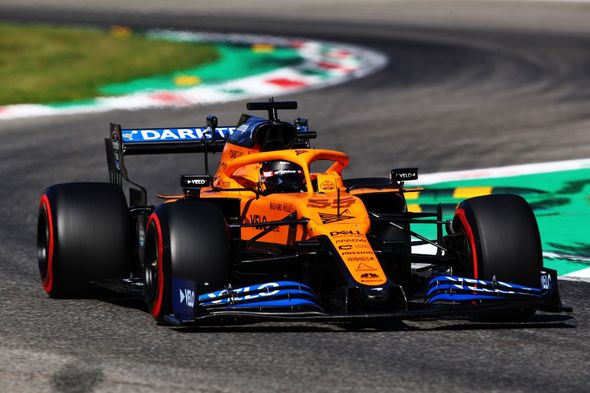 “With five seasons already behind him, Carlos has proved to be very talented and has shown that he has the technical ability and the right attributes to make him an ideal fit with our family.

“We’ve embarked on a new cycle with the aim of getting back to the top in Formula 1.

“It will be a long journey, not without its difficulties, especially given the current financial and regulatory situation, which is undergoing a sudden change and will require this challenge to be tackled in a different way to the recent past.

“We believe that a driver pairing with the talent and personality of Charles and Carlos, the youngest in the past 50 years of the Scuderia, will be the best possible combination to help us reach the goals we have set ourselves.”