British driver Callum Ilott set to make Formula One debut at the Portuguese Grand Prix, after Ferrari contracted star was confirmed as Alfa Romeo’s reserve driver ahead of Portimao visit

British driver Callum Ilott is set to get his first taste of Formula One action at this weekend’s Portuguese Grand Prix after he was announced as a reserve driver for Alfa Romeo.

The 22-year-old from Cambridge will take part in the opening practice session at Portimao on Friday.

Ilott, who finished runner-up to Mick Schumacher in last season’s Formula Two championship – the feeder series to Formula One – is on the books at Ferrari as a test driver for the Italian giants. 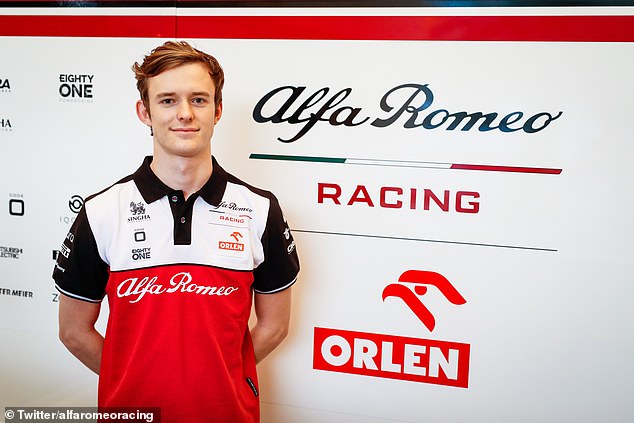 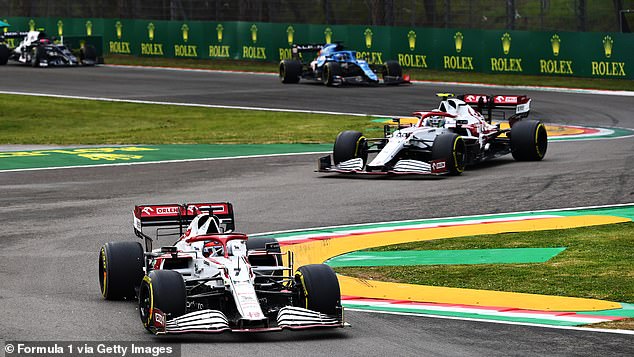 His new role with Alfa Romeo will see him involved in a number of practice sessions this season.

‘I’m very happy and I can’t wait to start working with the team,’ said Ilott.

‘I’d like to thank Alfa Romeo and the Ferrari Driver Academy for having made this possible, as I think nothing can replace the experience one can gain from spending a race weekend in the pit garage.’

Ilott was set to take part in first practice for Haas at last year’s Eifel GP at the Nurburgring before the running was abandoned due to bad weather.

He will be the fourth Briton in action on Friday, joining Sir Lewis Hamilton, McLaren’s Lando Norris and the Williams driver George Russell.