Wisconsin’s three major professional sports teams have led calls for change following the police shooting of a black man, which has sparked violent protests in the Milwaukee suburb of Kenosha.

A video that went viral on Sunday showed 29-year-old Jacob Blake being shot several times, apparently in the back, as he leaned into his SUV, while his three children sat inside the vehicle. Blake was hospitalised and in a serious condition on Monday.

The Wisconsin Department of Justice’s Division of Criminal Investigation reported on Monday that the officers involved are now are on administrative leave.

The Green Bay Packers said in statement: “The Packers organisation was shocked to see the video that showed police shooting Jacob Blake multiple times in the back.

“We are hopeful Jacob makes a full recovery, and our thoughts are with his family.

“While we understand a full investigation of this terrible incident will take place, we are deeply troubled at what again has become a painful example of the significant challenges we face with respect to police brutality, systemic racism and injustices against black people.

“We continue to call for meaningful dialogue to affect the needed change we all desire.” Packers quarterback Aaron Rodgers urged lawmakers to take a “hard look” at the changes required to address racism in the United States.

“There’s a systemic problem, and until the problem is fixed, this is going to be an all-too-common sighting in this country,” Rodgers said.

“It obviously hits home being not far from Green Bay. I’m not going to comment directly on the video until more facts come out, but obviously it’s something where as a non-police officer, I think for a lot of us the natural question is – when is lethal force necessary?

“Again, I think that goes to a systematic problem that needs to be addressed at some point. There’s antiquated laws that are prejudicial against people of colour in this state. I think the governor and the folks at the Capitol need to take a hard look at some of those systems that are in place.” Milwaukee Bucks coach Mike Budenholzer addressed the shooting in a statement to begin his pre-game news conference on Monday, hours before his team defeated the Orlando Magic 121-106 in Game 4 of their first-round playoff series.

“I’d just like to send out my thoughts and prayers to Jacob Blake and his family,” Budenholzer said. “Another young black man shot by a police officer. We need to have change. We need to be better.” 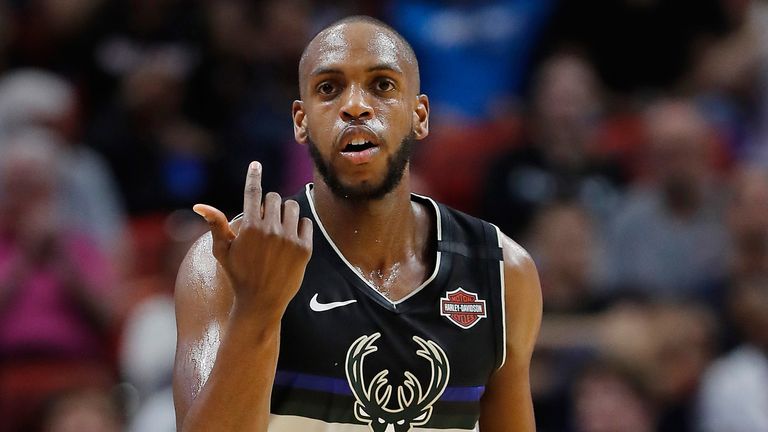 The Bucks also issued a team statement that read, in part: “We stand firmly against reoccurring issues of excessive use of force and immediate escalation when engaging the black community.

“Our organisation will continue to stand for all black lives as we demand accountability and systemic change on behalf of George Floyd, Breonna Taylor, Sylville Smith, Ernest Lacy, Dontre Hamilton, Tony Robinson, Joel Acevedo and countless other victims. We will work to enact policy change so these incidents no longer exist.” 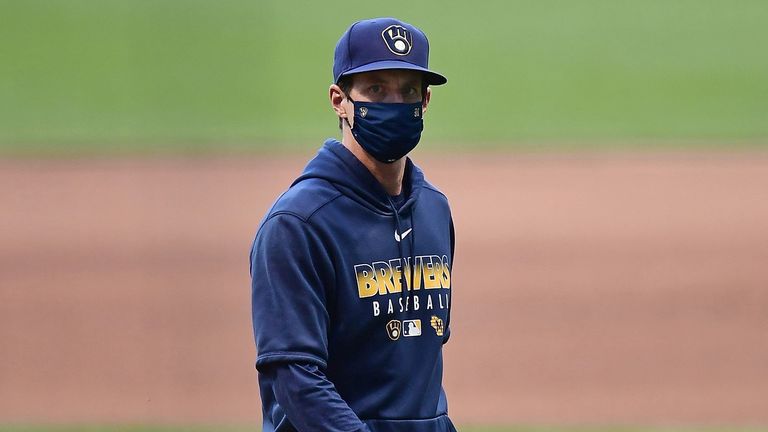 Milwaukee Brewers manager Craig Counsell, who wore a Black Lives Matter T-shirt before his team’s game on Monday with the Cincinnati Reds, said the violence needs to stop.

“We have got a systemic problem that we need to address, and we all need to educate ourselves,” Counsell said.

The Brewers added in a statement: “The video of the shooting of Jacob Blake is deeply disturbing and raises many of the same questions we have been asking related to social injustice and racism in our communities.

“Once again, we are faced with images of a horrific incident that show what appear to be inexplicable and excessive force inflicted upon a black individual. It stirs emotions of anger, confusion and great sadness at a time when we need healing and lasting change. We pray for a full recovery for Jacob, and our thoughts are with his family and loved ones.”

The shooting was also widely condemned outside Wisconsin. 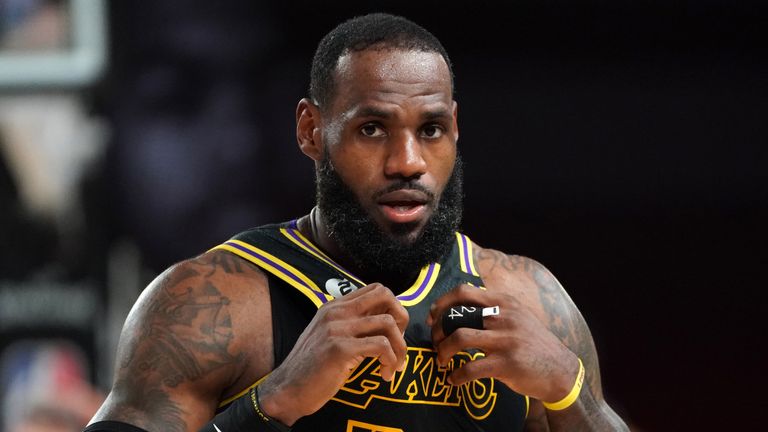 “People get tired of hearing me say it, but we are scared as black people in America,” James said. “Black men, black women, black kids, we are terrified. Because you don’t know. You have no idea. 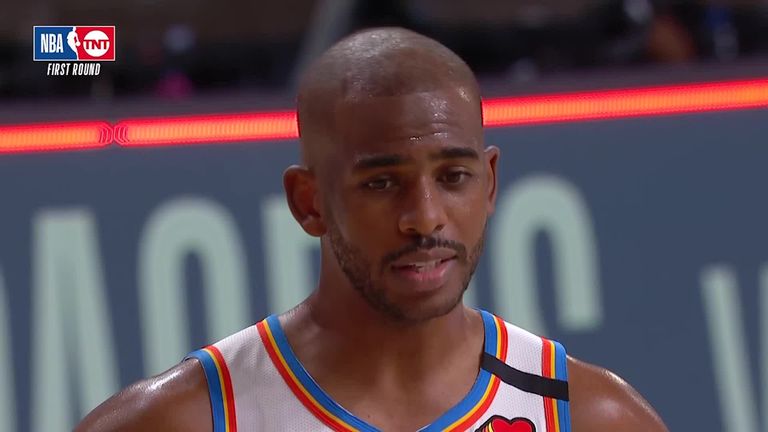 “My prayers go out to that family and that community, but I’ve got nothing nice to say about those cops at all. At all.” 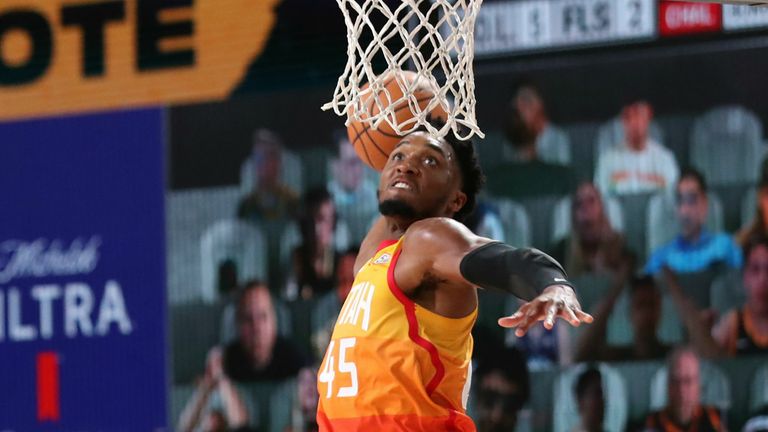 Donovan Mitchell, who scored 51 points to lead his Utah Jazz team to a win over the Denver Nuggets on Sunday night, tweeted a photo after the game with a caption that read, “Enough Is Enough Black Lives Matter”

And on Monday morning, he added an angry message: “THIS IS SICK AND IS A REAL PROBLEM WE DEMAND JUSTICE! IT IS CRAZY I DONT HAVE ANY WORDS BUT WTF MAN! THIS IS WHY WE DONT FEEL SAFE!!!!”

F THE GAMES AND PLAYOFFS!!! THIS IS SICK AND IS A REAL PROBLEM WE DEMAND JUSTICE! ITS CRAZY I DONT HAVE ANY WORDS BUT WTF MAN! THIS IS WHY WE DONT FEEL SAFE!!!! https://t.co/3E4Dd2wS3e