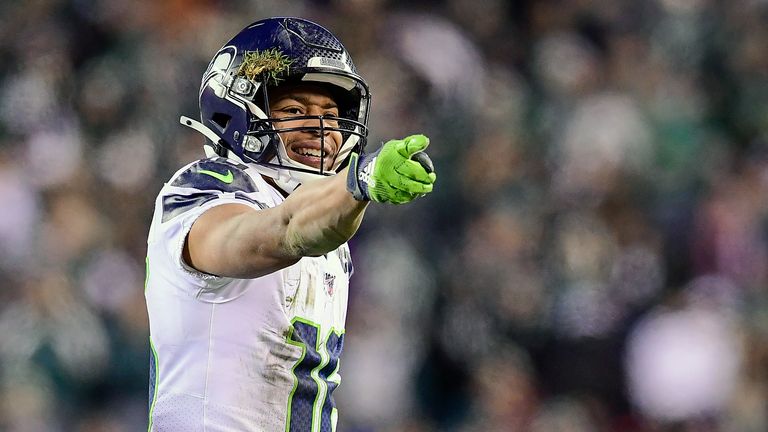 Tyler Lockett has pinpointed unwavering leadership throughout the organisation as a prime ingredient to the Seattle Seahawks’ consistency under head coach Pete Carroll.

The Seahawks have reached the playoffs in eight of 10 seasons with Carroll at the helm, winning one of two Super Bowl appearances and claiming four NFC West titles in the process.

Four may well have been five had it not been for the San Francisco 49ers last season, which ended for Seattle with a narrow-margin defeat to the Green Bay Packers in the Divisional Round.

Despite the NFL’s habitual turnover in personnel, the Super Bowl XLVIII champions have maintained a success-yielding culture, with Lockett himself having been primed by past team-mates to step into a leadership role. 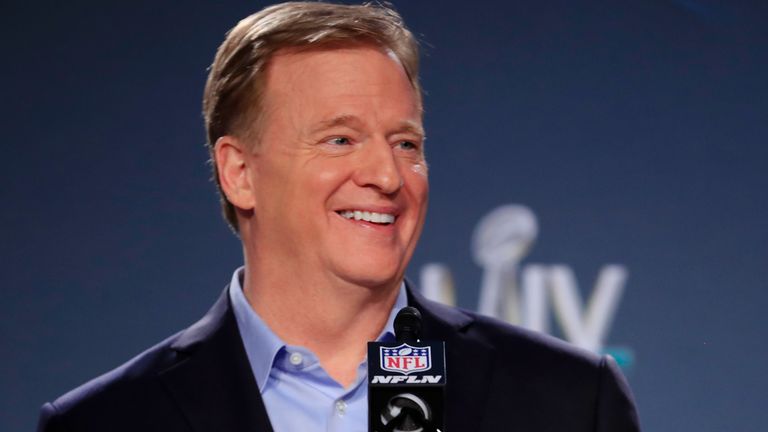 “I think the biggest thing is what he [Carroll] brings to the table never changes,” said wide receiver Lockett on NFL 32 LIVE.

Lockett arrived in Seattle as a third-round pick out of Kansas State in 2015, with the likes of Russell Wilson, Doug Baldwin and Jimmy Graham awaiting as valuable mentors on offense.

One of the league’s elite defensive units also consisted of Richard Sherman, Kam Chancellor, Michael Bennett, Bobby Wagner and Cliff Avril at the time, all of whom played a starring role in strengthening the foundations of Carroll’s team. 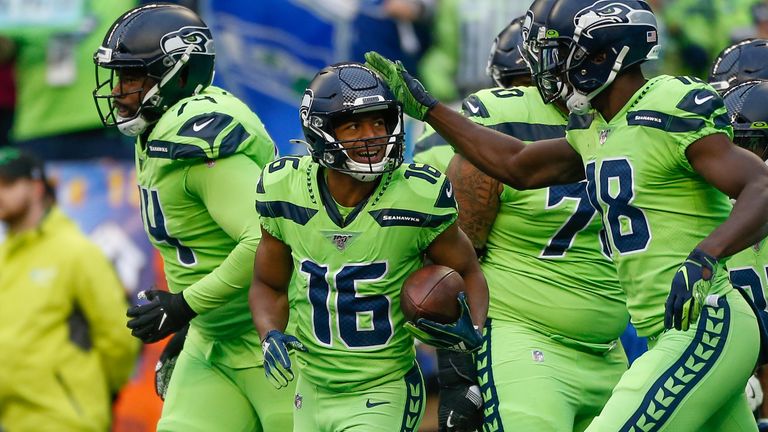 “When I first got there we had amazing leadership and even when all the guys left that were the veterans they did a good job preparing us, so now we’re in those positions to continue to be leaders to try to help each other to get to that place once the vets are going.

“So I think when it comes to Pete, what he brings to the table, I think that as long as every player buys in – which is usually what they get, a bunch of players that buy in – that’s what makes all the difference and that’s what makes this team great and special.”

Avril recorded 34.5 sacks in 67 games over four seasons with the Seahawks between 2013-2017, having joined on an initial two-year, $13m deal following five years with the Detroit Lions.

In Week 4 of the 2017 season he sustained a neck injury against the Indianapolis Colts before being placed on injured reserve and then being released in May 2018.

On more than one occasion under Carroll’s tutelage, the Seahawks have found a way to recover after the loss of lead contributors, such as Avril. “He knows the type of guys he wants, guys with a chip on their shoulder but guys that also are thirsty for the knowledge and to be great.

“It’s not surprising that Tyler Lockett now is the voice of that locker room, he’s also seen it prior to him becoming that guy right. He’s had the leadership.

“The culture, the system, definitely plays a big role in why they’ve been able to have so much success.”

Lockett was Seattle’s lead receiver last season with a career-high 82 catches for 1,057 yards and eight touchdowns, with DK Metcalf supporting in a strong rookie year that saw him make 58 catches for 900 yards and seven scores.

The ever-reliable Wilson battled the Baltimore Ravens’ Lamar Jackson for the MVP award, while Chris Carson continued on his ascent as one of the NFL’s most powerful running backs.

Seattle injected added leadership on the defensive side this off-season by trading for New York Jets safety Jamal Adams and took steps to bolster their pass rush with first-round linebacker Jordyn Brooks.