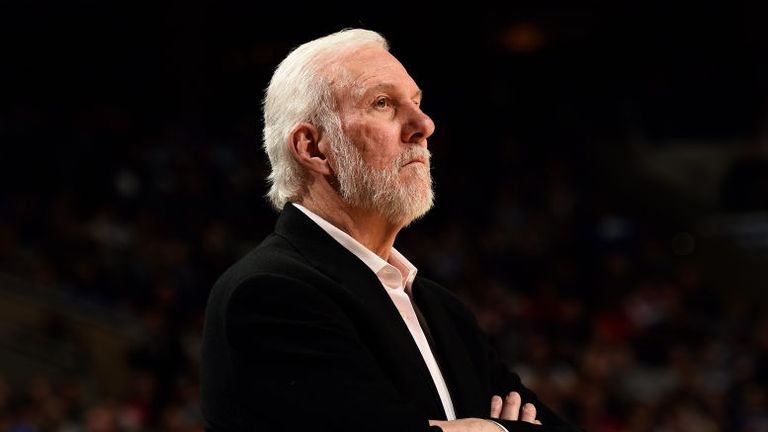 San Antonio Spurs head coach Gregg Popovich has accused NFL commissioner Roger Goodell of “folding” to Donald Trump on the issue of peaceful protests before games and has labelled a number of NFL owners as hypocrites.

Last week, as protests broke out across the globe following the death of George Floyd, Goodell admitted the NFL was wrong for not listening to players who tried to peacefully protest for racial equality by kneeling during the national anthem.

The NFL attempted to ban players from kneeling during the Star-Spangled Banner – a practice which was started by Colin Kaepernick – in May, 2018.

The league was forced to backtrack on that decision two months later in the wake of fierce criticism, with NBA legend Kareem Abdul-Jabbar labelling the rule a “disgrace to the constitution”. 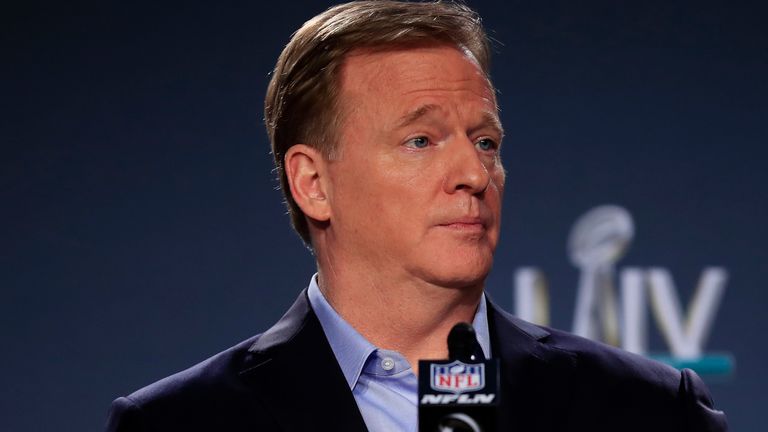 Kaepernick, who accounted for 85 touchdowns and 30 interceptions during six seasons with the San Francisco 49ers, has controversially remained unsigned since becoming a free agent in March, 2017.

Popovich is disappointed with how the NFL and Goodell have dealt with the issue of kneeling.

“A smart man is running the NFL and he did not understand the difference between the flag and what makes the country great – all the people who fought to allow Kaepernick to have the right to kneel for justice,” Popovich told the New York Times.

“The flag is irrelevant. It’s just a symbol that people glom onto for political reasons, just like [Dick] Cheney back in the Iraq war.”

He concluded about Goodell: “He got intimidated when Trump jumped on the kneeling. He folded.”

Trump tried to again put public pressure on Goodell earlier this week when he questioned on Twitter whether the NFL was changing its policy on players kneeling during the anthem.

Could it be even remotely possible that in Roger Goodell’s rather interesting statement of peace and reconciliation, he was intimating that it would now be O.K. for the players to KNEEL, or not to stand, for the National Anthem, thereby disrespecting our Country & our Flag?

The US president followed that up on Saturday by threatening to boycott the NFL and US Soccer if players do not stand for the anthem before matches.

Popovich, who has led the Spurs to five NBA titles, also took aim at a number of NFL owners over their attitudes to kneeling and their affiliations to Trump. 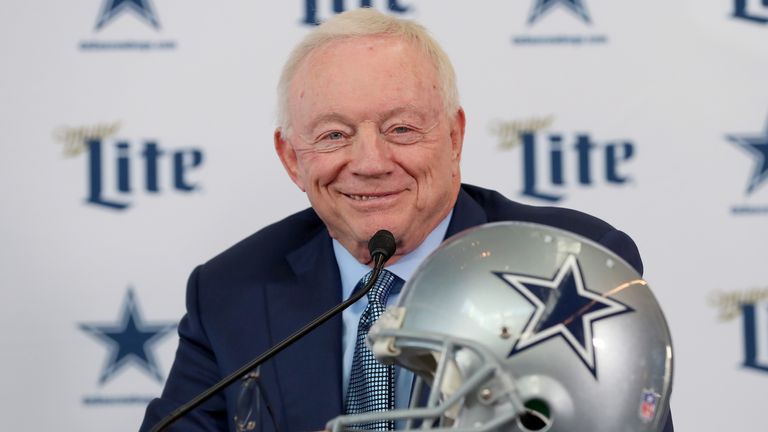 Dallas Cowboys owner Jerry Jones threatened to bench any of his players in 2017 who “disrespected the flag” during the anthem.

In July, 2018, the Miami Dolphins, who are owned by Stephen Ross, introduced a policy which stated players who protested during the anthem could be suspended for up to four games.

According to a report by USA Today, Jones was among seven NFL owners who donated $1m to Trump’s inaugural committee. 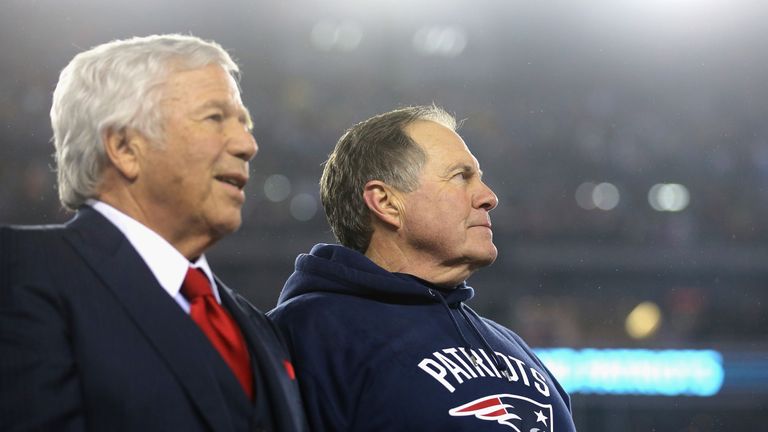 “Do you go to your staff and your players and talk about injustices and democracy and how to protest? I don’t get it.

“I think they put themselves in a position that’s untenable.”