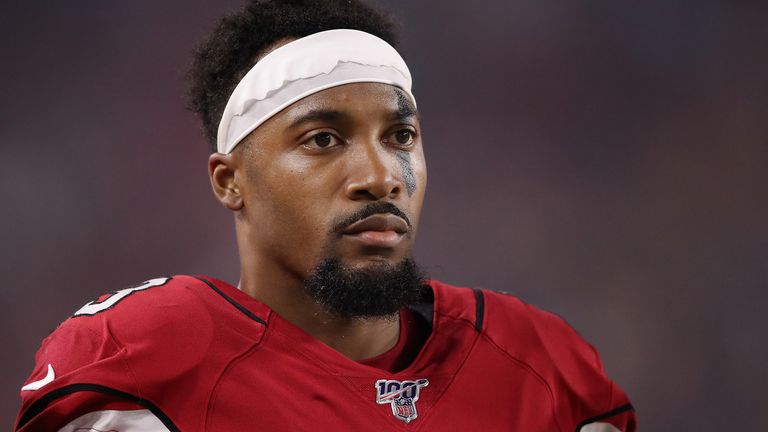 The 31-year-old sustained the injury during practice on Sunday and he is set to undergo surgery, according to NFL Network.

Alford also missed the entire 2019 season with a leg injury and is yet to play a regular season game for the Cardinals, who signed him to a three-year, $22.5m deal in February 2019.

He played 88 games (76 starts) with 10 interceptions for the Atlanta Falcons, who drafted him in the second round in 2013.

Elsewhere, San Francisco 49ers wide receiver Jalen Hurd is waiting on scan results on a knee injury that will likely sideline him for the season. 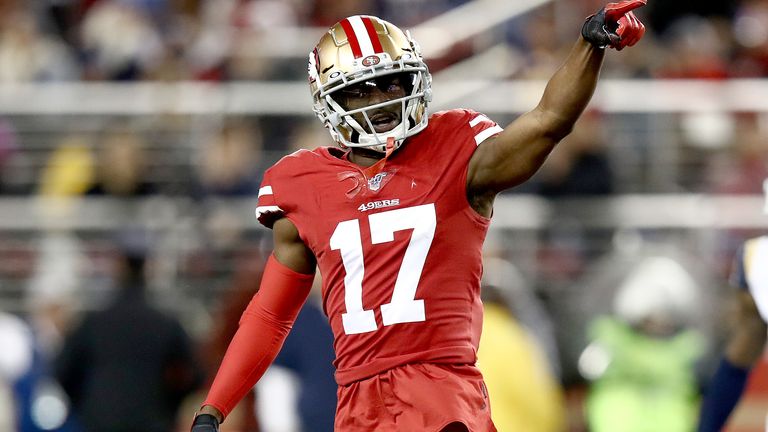 Head coach Kyle Shanahan said on Monday that he believes the injury Hurd suffered during practice a day earlier is a torn ACL.

The 2019 third-round pick missed all his entire rookie campaign due to a back injury but was expected to contribute this season before his latest setback.

“It was a pretty unfortunate thing for him,” Shanahan said. “We know what he went through last year with his back and the guy has worked as hard as anyone on our team to get back.