Kansas City Chiefs quarterback Patrick Mahomes will undergo surgery after his blockbuster Super Bowl 55 showdown with Tom Brady tonight. The youngster will battle through the pain as he looks to get one over his veteran opponent.

Mahomes has been struggling with turf toe for a number of weeks and is has yet to fully recover.

The 25-year-old is likely to undergo surgery to fix the problem after the showdown with the Tampa Bay Buccaneers.

Mahomes played through the AFC Championship game against Buffalo Bills with the problem.

And he still managed to throw 325 yards which included three touchdowns.

Ahead of the Super Bowl, Mahomes said: “Yeah, I mean it feels a lot better. 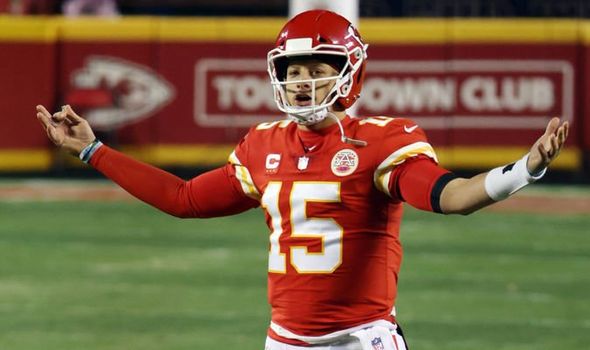 “Having these two weeks to let it rest and heal up, especially being almost three weeks, over three weeks away from the injury itself.

“If you look at those type of injuries, that kind of gives you the normal timeline. Definitely every single day that I get to rest it, makes it better.

“But it’s pretty close to 100 per cent and I’m pretty sure that by game day it will be.”

All eyes will be on Mahomes and his opposite number Brady and the former completely understands why.

“I mean as far as the chatter goes, you understand why the talk is that’s all here and you understand how great Tom Brady is that it’s a big game to play in a Super Bowl against him,” Mahomes explained.

“But at the end of the day, this is another football game.”

He added: “The goal is to win as many Super Bowls as possible and be playing this game every single year.

“So, I’m going to have that mindset every single time I hit the field as I’m trying to win it. 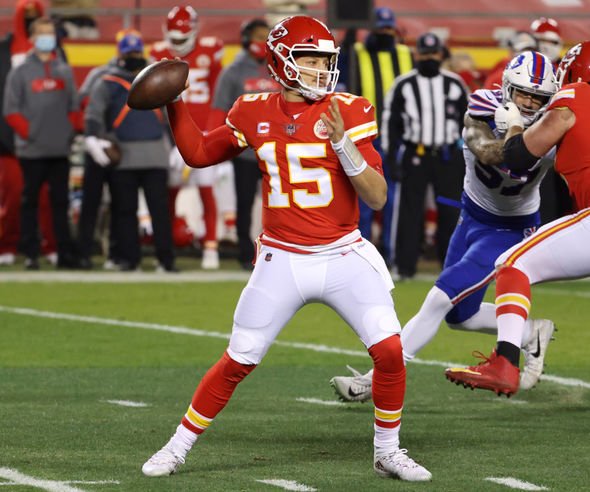 “We don’t look that far ahead. I’m focused on this game right now, trying to win this second Super Bowl and be able to hold that Lombardi Trophy and have that second ring.

“But if I’m at the end of my career and I had a lot of Super Bowl rings on my hand, I’ll be happy.”