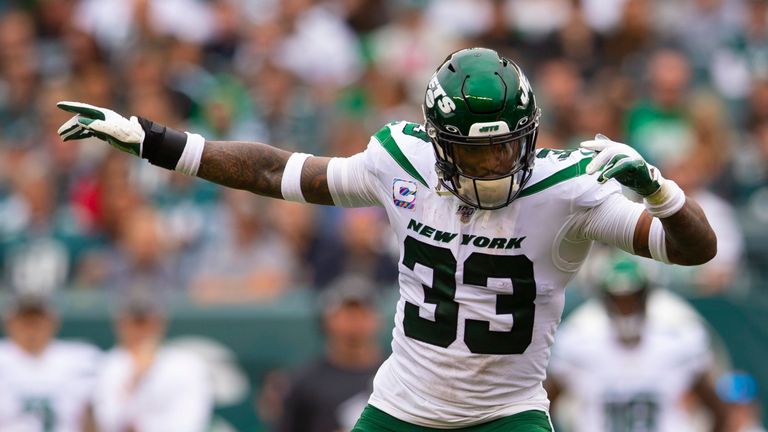 The New York Jets will talk with Jamal Adams about a contract extension after Thursday’s NFL draft but could still entertain trade offers for the Pro Bowl safety.

Jets general manager Joe Douglas told reporters on Monday that he planned to “connect” with Adams and said his plan was to “keep [him] here for a long time.”

However he then went on to explain that he would always be prepared to listen to serious offers for any player, including Adams who has excelled in his three seasons since being selected sixth overall by the Jets in the 2017 draft.

“I’ve made it known that the plan would be for Jamal to be here long term,” Douglas said.

“I’ve also made it known that I have to do what’s in the best interest of this team. If other teams call and talk about players, I’ll listen.

“Going into this draft, my intent isn’t to move any players. But if a team calls, we’re going to have conversations. I don’t view it as hedging. I view it as doing my job.”

Adams is entering the fourth year of his rookie deal, with the Jets having the option on a fifth, but the 24-year-old – only scheduled to earn $3.5m in 2020 – is already showing signs of unhappiness and has indicated he could end up holding out the entire voluntary virtual offseason programme being planned by the NFL. 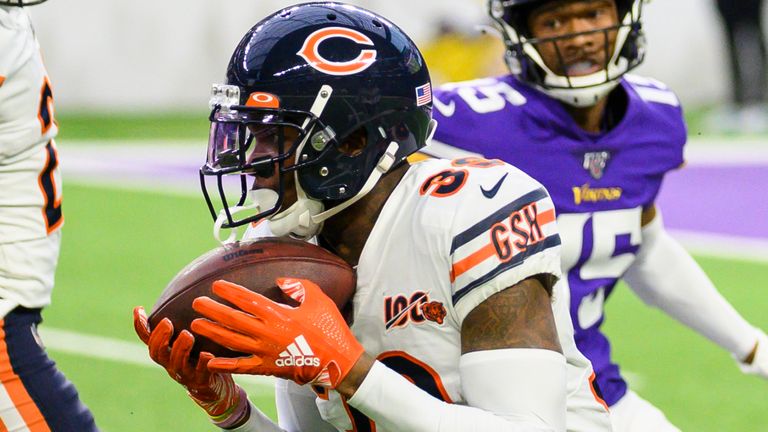 His name came up in trade talks last October, with the Dallas Cowboys among reported suitors, and a move to his hometown team would almost certainly excite Adams.

He can also expect to be paid handsomely by whoever should end up agreeing his next contract, with another leading safety – Chicago’s Eddie Jackson – having signed a four-year $58m deal since Adams name was mentioned in trade talks last year.

Jackson was selected 112th in the same 2017 draft Adams came through but, asked about the potential for making Adams the Jets’ highest-paid player, Douglas was less forthcoming.