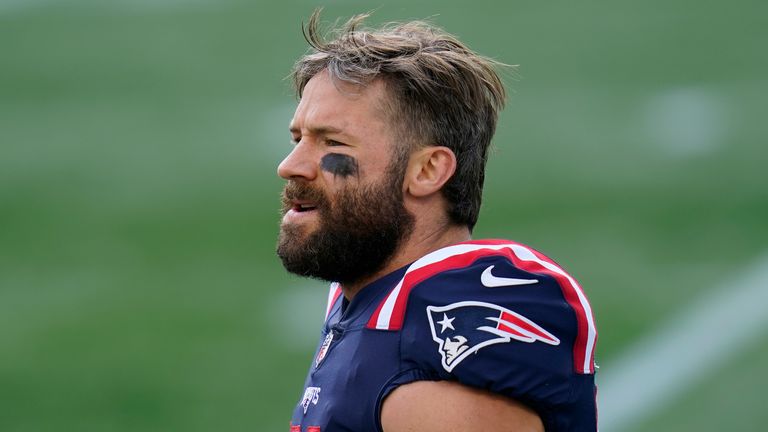 The New England Patriots have released three-time Super Bowl-winning wide receiver Julian Edelman after 12 years with the team, due to a failed physical.

Last week, it was reported Edelman’s knee issues – that hampered him in the 2020 season – would prevent him from being fully healthy heading into 2021.

The 34-year-old managed just 21 catches for 315 yards last season before being placed on injured reserve in October after undergoing knee surgery. He did not return to the field.

While Julian Edelman showed up on today's transaction wire as having his contract terminated by the Patriots, Edelman has been mulling retirement and this could just be a precursor to that announcement.

Reports suggest he may be considering retirement.

Against all odds, 2009 seventh-round pick Edelman went from a converted college quarterback to one of the NFL’s greatest possession receivers over the last decade. 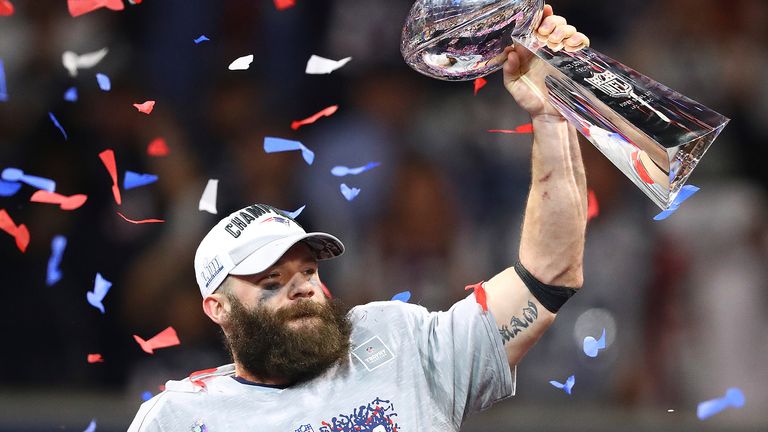 During his time in the regular season with the Pats, Edelman amassed 620 receptions for 6,822 yards and 36 touchdowns. He also added 2,612 total return yards and four more TDs.

Although he was never voted to the Pro Bowl, he will be most remembered for his outstanding postseason performances.

He ranks second all-time in postseason receptions (118) and receiving yards (1,442).

Edelman was named MVP of Super Bowl LIII, in which he had 10 catches for 141 as the Patriots defeated the Los Angeles Rams.

However, the play that sticks out in most NFL fans’ memories is his astonishing diving catch as the Patriots came back from 28-3 down to defeat the Atlanta Falcons in Super Bowl LI – widely regarded as one of the greatest plays of all time.