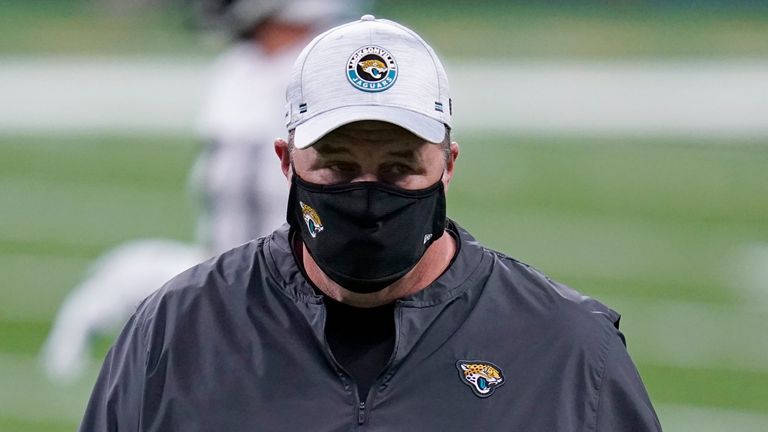 The Jacksonville Jaguars have fired head coach Doug Marrone after the team finished the season 1-15 following Sunday’s defeat to the Indianapolis Colts.

Marrone led the Jaguars to just one winning season after taking over from Gus Bradley during the 2016 campaign, with the team clinching a surprise AFC South title in 2017 before losing to the New England Patriots in the Conference Championship game.

“I am committed and determined to deliver winning football to the City of Jacksonville,” Jaguars owner Shad Khan wrote in an official statement.

“Realising that goal requires a fresh start throughout our football operations, and with that in mind I spoke this morning with Doug Marrone to express my gratitude for his hard work over the past four seasons as the head coach of the Jacksonville Jaguars. 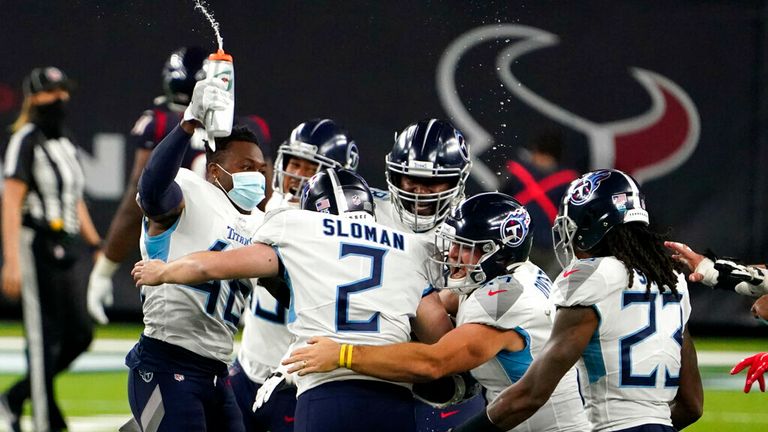 “I’ll always appreciate Doug’s passion, grit and class, and I’m confident he will enjoy success in the next chapter of his career. As the search for our new general manager continues, now the quest begins to find a head coach who shares my ambition for the Jacksonville Jaguars and our fans, whose loyalty and faith are overdue to be rewarded.”

The Jaguars parted ways with general manager Dave Caldwell earlier this season, hinting at the increasing likelihood of Marrone following suit at the end of the year.

Marrone’s undoing was the failure to build on the team’s 2017 campaign, not aided by the departure of defensive stars Jalen Ramsey, Calais Campbell and Yannick Ngakoue, along with the lack of success with quarterback Nick Foles, who departed this offseason just 12 months after signing a four-year, $88m deal.

Foles was quickly beaten out under center by Gardner Minshew who, despite his popularity and flashes of inspiration, has since struggled to assert himself as a long-term solution under center.

Marrone’s job awaits as one of the most intriguing in the NFL for potential successors, the organisation in pole position to draft Clemson quarterback Trevor Lawrence with the No 1 overall pick in April. 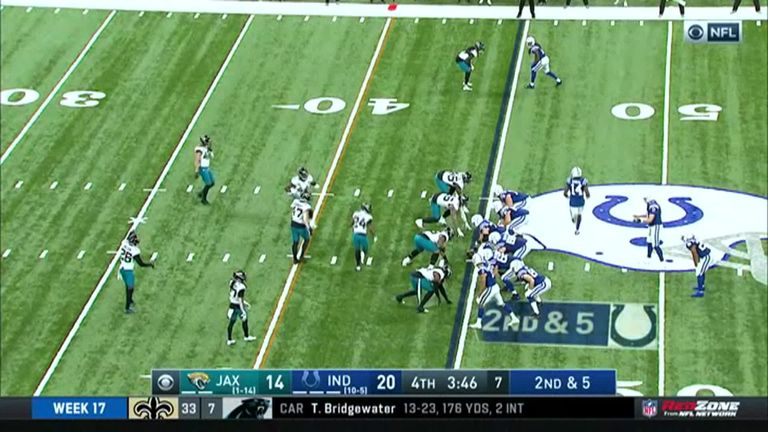 Discussing his future after Sunday’s loss to the Colts, Marrone insisted he would not let the team’s performance in 2020 define his coaching ability.

“Whatever happens is going to happen,” he said postgame. “I know the record doesn’t reflect it. I know I’m a good football coach and I’m looking to have an opportunity. We’ll see where it goes.”

“I’ve been very fortunate and have been gifted with great opportunities. I know who I am as a coach and I know I’m not going to make excuses. There are a lot of things that happened in my life growing up that have prepared me, that were a hell of a lot tougher than the situation I’m going through now. That’s how I personally look at it.”