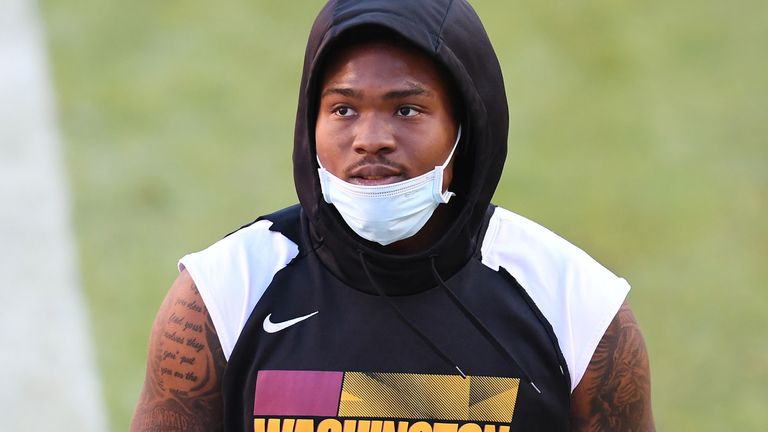 The Washington Football Team have announced they have released quarterback Dwayne Haskins.

Haskins was fined $40,000 and stripped of his captaincy last week after a COVID-19 protocol breach following the team’s loss to the Seattle Seahawks.

Photos had surfaced on social media showing Haskins apparently partying in a strip club without wearing a mask.

He then played in Sunday’s loss 20-13 loss to the Carolina Panthers, throwing two interceptions before being replaced by Taylor Heinicke. 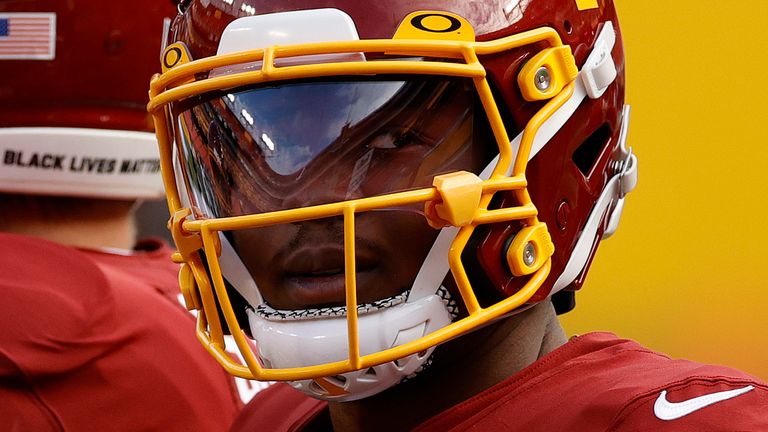 On Monday, Washington released a statement from head coach Ron Rivera which said: “This afternoon I met with Dwayne and informed him that we would be releasing him.

“I told him that I believe it benefits both parties that we go our separate ways.

“We want to thank Dwayne for his contributions these last two seasons and wish him well moving forward.”

The 23-year-old Haskins departs Washington just two years after he was their first-round pick (15 overall) in the NFL Draft.

Despite their 6-9 record, Washington will win the NFC East if they beat the Philadelphia Eagles in Week 17.

Heinicke is likely to start at quarterback if Alex Smith has not recovered from injury.