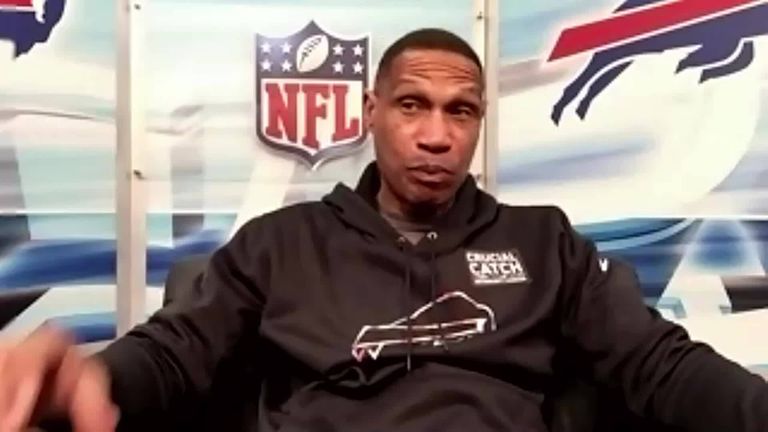 The Bills face the defending Super Bowl champion and MVP Mahomes on Sunday in the AFC Championship game, with the QB set to play after clearing concussion protocol, having taken a heavy hit in the divisional round win over the Cleveland Browns.

Buffalo had to overcome reigning league MVP Lamar Jackson and the Baltimore Ravens last week, and Frazier, speaking exclusively to Sky Sports, says the task now does not get any easier.

“The preparation that went into that [defending Jackson] – man, that offense is hard,” Frazier said. “He is a tough guy to get on the ground, but we were able to get it done. I’me very proud of our players. 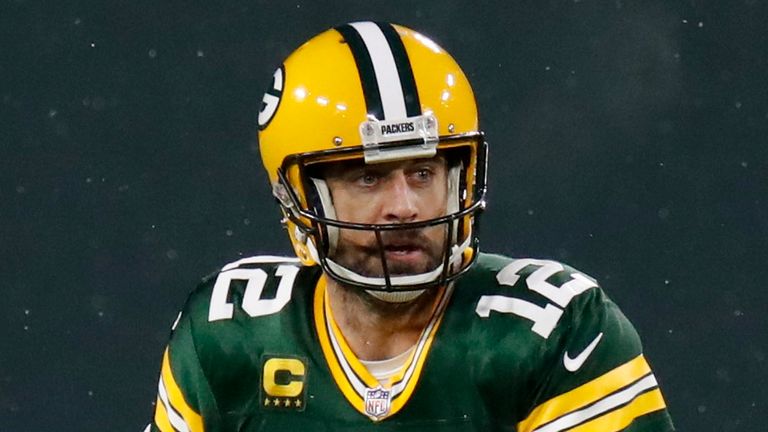 “It doesn’t get any easier at all. Patrick Mahomes is a special quarterback. He can run around and throw it all kinds of different ways.

“I’ve been watching the tape and thinking, ‘I’m not gonna be able to sleep tonight’.

“I thought it was tough with Lamar, but trying to figure out how to defend this guy? He has some weapons too; those wide receivers are really good and he has a tight end [Travis Kelce] that is maybe the best in the league. 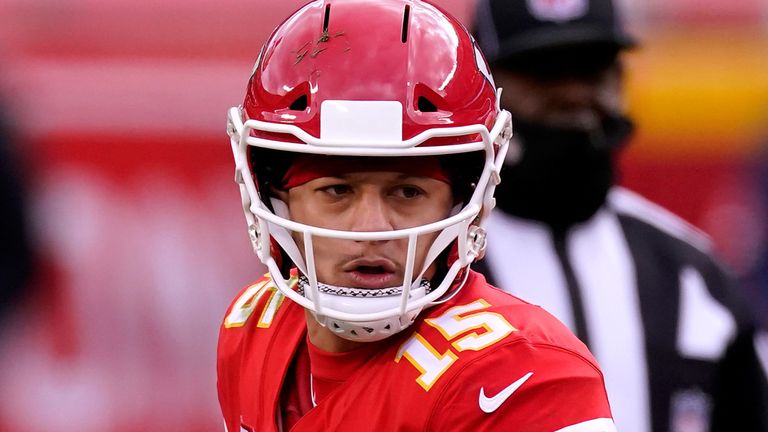 “You have got to try to figure out a way to slow them down, and it starts with the quarterback. His athleticism; he is a smart player as well.

“You have got to figure out a way to really rattle him. But I’m saying the same thing that every defensive coordinator says in the league when they play him – there have not been very many people that have had success at slowing him down, but we are going to try.”

Frazier was being interviewed by his former team-mate with the Chicago Bears, Shaun Gayle, the pair winning a Super Bowl together in 1985. 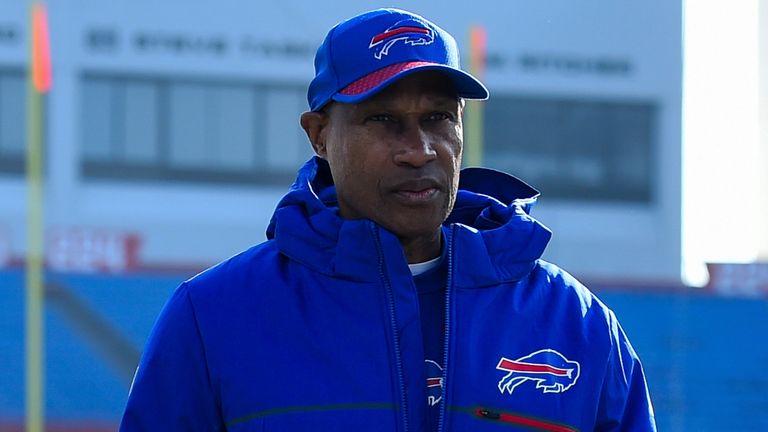 “We have got a big game coming up,” Frazier said of the Chiefs. “Think about this, it has been 25 years since they even won a playoff game.

“That is the motivator [a Super Bowl]. I want to get another one so bad, and I hope that our organisation will get a chance to experience that.

“We are going to do all we can this weekend in our preparation to ensure we have a chance to hold that trophy up.”

Frazier, a Black coach in the NFL – and former head coach for the Minnesota Vikings from 2011-13 – also gave his thoughts on the lack of diversity at the head coaching position in the league. 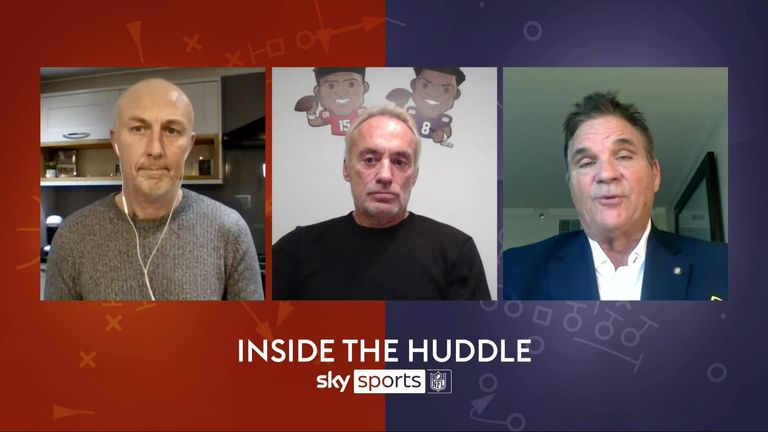 Out of the 32 teams, there are currently two Black head coaches in the NFL, Brian Flores with the Miami Dolphins and Mike Tomlin with the Pittsburgh Steelers, there is one Hispanic head coach in Ron Rivera of the Washington Football Team, and Robert Saleh became the first Muslim head coach in the league with his hiring by the New York Jets this week.

The Jets opening was one of seven head-coaching vacancies following the conclusion of the 2020 regular season, and of those seven only the Houston Texans’ remains unfilled, with none of the other jobs taken by an ethnic minority candidate.

“You wonder what is it going to take for African Americans to ascend to those head coaching opportunities,” Frazier said.

“Maybe people like yourself [Gayle], who have a voice and have an audience, continuing to talk about it, continuing to raise the issue and say ‘this is not good enough’, is needed in order for change to happen.

“Over time I think it will, but we have got to keep the narrative going, otherwise everybody will think it’s okay and things will keep to the status quo.

“You have got to continue to talk about it, continue to make it an issue, so that people will pay attention to it.”