WORLD OF GOLF: Great to see the Belfry back in the swing of things… and resilience is just what sets Dustin Johnson apart from the rest

It is more than 40 years now since Seve Ballesteros won the first strokeplay tournament to be staged at the Belfry.

The Lada Classic was such big news at the time, you would only have needed a dozen of their cars to hold the number of paying customers who turned up for the first round.

It will be similarly ghostly this week — albeit for reasons that are all too wearingly familiar — when the Brabazon course returns from the wilderness to host the last event of the six-week UK swing on the European Tour. 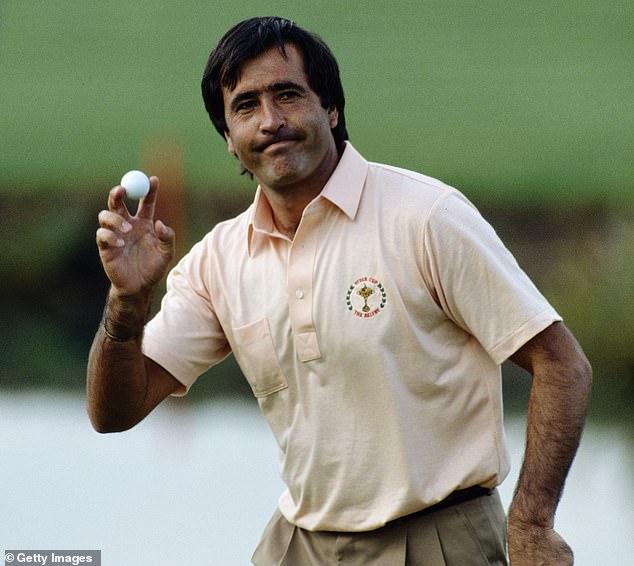 For golfers of a certain age — and, let’s face it, that’s most of us — it will mean a fond welcome back to a venue filled with so many great memories of days when the Ryder Cup came of age in the 1980s and the Belfry was at the heart of it, hosting the contest on no fewer than four occasions in total.

I cut my teeth as a golf correspondent during that time on the local paper, the Birmingham Post, and saw the place grow from being a soulless shell into a much-loved venue.

There aren’t too many better tournament holes than the driveable par four 10th and the fearsome par four 18th. Seve, a Persimmon driver in hand, became the first man to drive the 10th green when he faded a 280-yard pearler to 8ft, a shot so good it has its own plaque. The challenge is easier now, of course, with today’s equipment, but it will still be fun to watch. 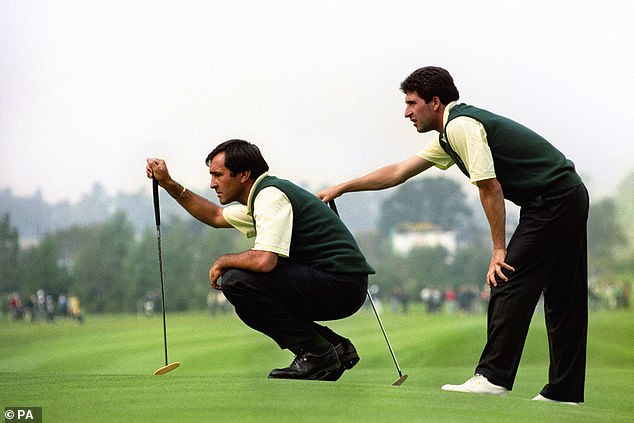 Seve Ballesteros and Jose Maria Olazabal, lining up a shot during a 1993 Ryder Cup match

And what about the 18th, the hole where the late Christy O’Connor Jnr hit one of the bravest second shots we’ve seen in any Ryder Cup in 1989, a two iron to 4ft, to beat a man he should never have beaten, Fred Couples, for a vital point; where Sam Torrance hit the drive of his life in 1985 and Paul McGinley sank his gutsy putt against Jim Furyk to clinch it all in 2002?

Hundreds of thousands of golfers have walked in their footsteps and every one has left that 18th green with a wide-eyed appreciation of what it must be like to play it with a Ryder Cup on the line.

It was sad to see the Belfry fall on hard times but tens of millions have been spent restoring it to lustre, and there is talk it will become a regular pit-stop on tour once more.

Who knows, it might even enter the bidding for another Ryder Cup one day. We know it can deliver drama.

DJ shows he’s made of the tough stuff

Few players have claimed the world No 1 spot as majestically as Dustin Johnson at the FedEx Cup play-offs in Boston on Sunday.

He became the fifth player this year to reach the summit — the first time that’s happened since the rankings began in 1986 — with an 11-stroke victory margin that was the largest achieved on tour since 2006.

‘I’ve been playing against him for 25 years and I learned long ago that when he’s on, I can forget about winning and concentrate on improving my bank balance,’ said Kevin Kisner, like Johnson from South Carolina. 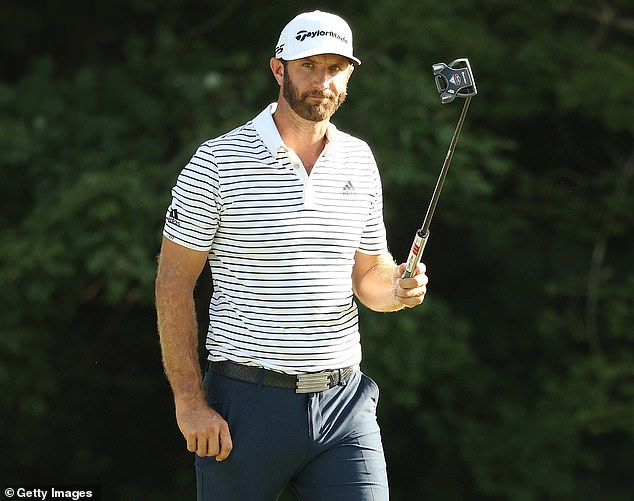 This was about as complete a performance as you can deliver but what Johnson never gets enough credit for is his resilience.

In his last event, the USPGA Championship, he became the first man to have led going into the last round of a major on four occasions and not win any of them. Imagine what that would do to most players? Johnson responded by shooting 30 under par for 72 holes.

He’s not bright enough to worry about the failures, his critics argue dismissively. Maybe he’s smart enough to know the worst thing in golf is letting the bad days fester.

Did the Women’s Open get off lightly?

For anyone tuning in on Sunday it was impossible not to get caught up in the romance of Sophia Popov’s victory against prohibitive odds in the AIG Women’s Open at Royal Troon.

But I couldn’t help thinking what would have happened if the Open had taken place at Royal St George’s and the equivalent scenario unfolded, with world No 304 Roger Sloan from Canada coming out on top against world No 138, American Talor Gooch.

St George’s would have been slated once more as a course not fit for purpose for producing such a journeyman champion. 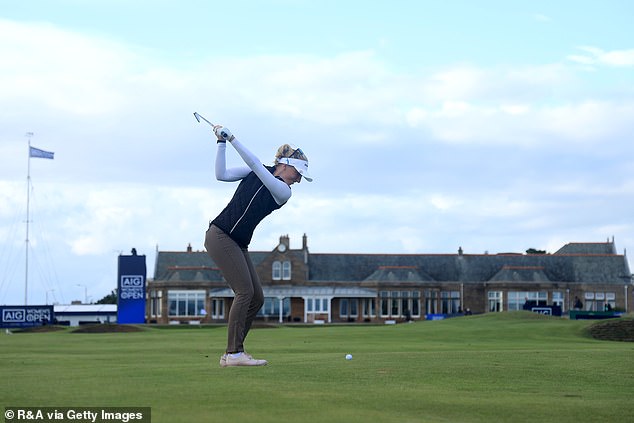 Sophia Popov’s incredible win saw focus placed on the player, rather than the course

The R&A would have got it in the neck for a set-up that clearly must have been dodgy given the failure of so many top players to contend.

The Brits would have been hammered for the fact no-one finished inside the top 30.

The women often look at the men’s game with envious eyes and most of the time it is perfectly understandable.

But there are times when the status quo works to their advantage.