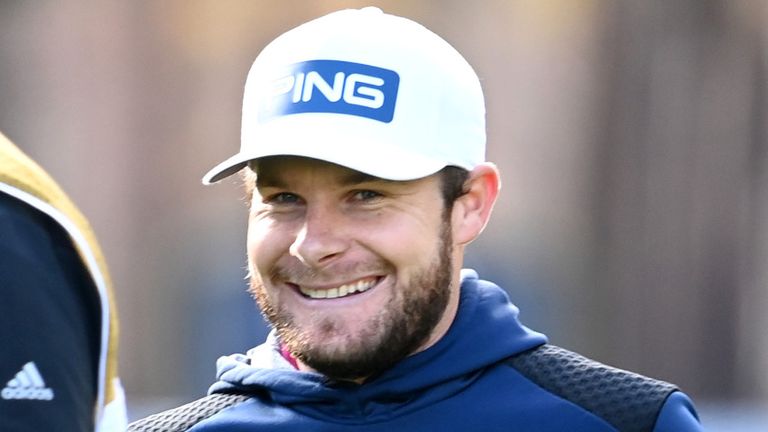 Tyrrell Hatton came through a thrilling final-round tussle with Victor Perez to claim a four-stroke victory at the BMW PGA Championship.

The world No 20 posted a five-under 67 during an exciting Sunday at Wentworth to finish on 19 under and pull clear of Perez, who held a share of the lead on several occasions during the final day.

Hatton’s victory is his third Rolex Series title and his fifth European Tour success, with the triumph set to move the 28-year-old on the brink of the world’s top 10 for the first time in his career. Perez bogeyed two of his last six holes to settle for a final-round 68 and end the week in second, while Andy Sullivan fired a round-of-the-day 65 to jump into tied-third alongside Patrick Reed.

Hatton saw his overnight lead quickly disappear when Perez – playing in the group ahead – followed a birdie-two at the second by holing a 20-foot eagle at the par-five fourth, only for the Englishman to edge back ahead by ending a run of pars by converting from 12 feet at the fifth. Perez responded by firing his approach to tap-in range at the seventh and reached the turn in a share of the lead, as Sullivan closed within one after following a front-nine 30 with birdies at the 12th and 14th.

Hatton drained a 25-footer at the ninth, holed another from nearly 40 feet at the next and then matched Perez’s tap-in birdie at the 11th, only for the Frenchman to get up-and-down from the sand to pick up another shot at the next. Both players bogeyed the 13th, with Hatton missing a five-footer to save par and then also squandering a birdie opportunity from inside 10 feet at the next, but the overnight leader rolled in a 12-foot birdie at the 15th to move into a two-shot lead with three to play.

Perez saw his hopes ended when a wild drive at the 17th saw him having to punch back into play from the trees and make bogey, as Hatton narrowly avoided finding water with his approach into the par-five last before getting up and down for a closing birdie. 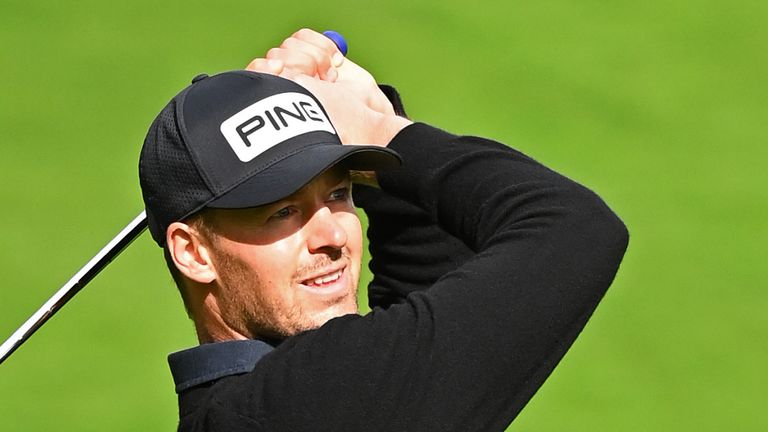 Ian Poulter signed off a bogey-free 68 to claim fifth spot ahead of Eddie Pepperell, while Joachim B. Hansen – who played alongside Hatton in the final group – ending in a share of seventh with Matt Fitzpatrick and Renato Paratore.

Shane Lowry and Tommy Fleetwood both carded final-round 73s to drop into the group on nine under, while last year’s champion Danny Willett ended his title defence with a four-under 68 to finish in tied-32nd.