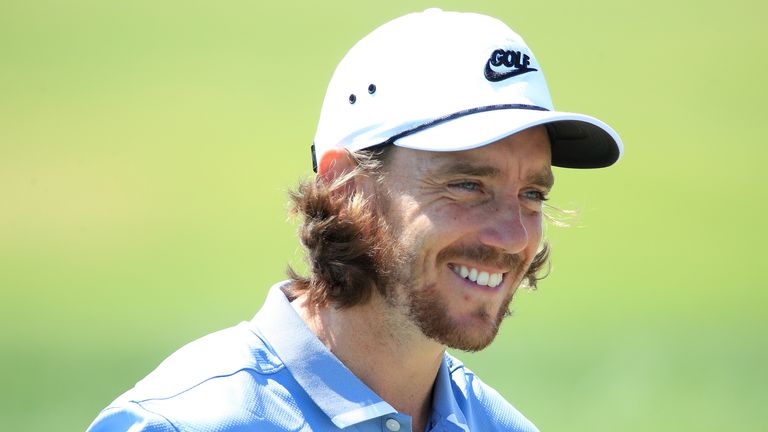 Tommy Fleetwood is taking a different approach to prepare for next week’s US Open by making his European Tour return at the Portugal Masters.

Fleetwood followed a fourth-place finish at the US Open in 2017 by claiming a runner-up finish behind Brooks Koepka a year later, only to end 65th in last year’s event after taking three weeks off before heading to Pebble Beach.

The Englishman played five consecutive events on the PGA Tour before his season ended at the Northern Trust, the opening event of the FedExCup play-offs, with Fleetwood now looking to get some more tournament practice ahead of his trip to Winged Foot. 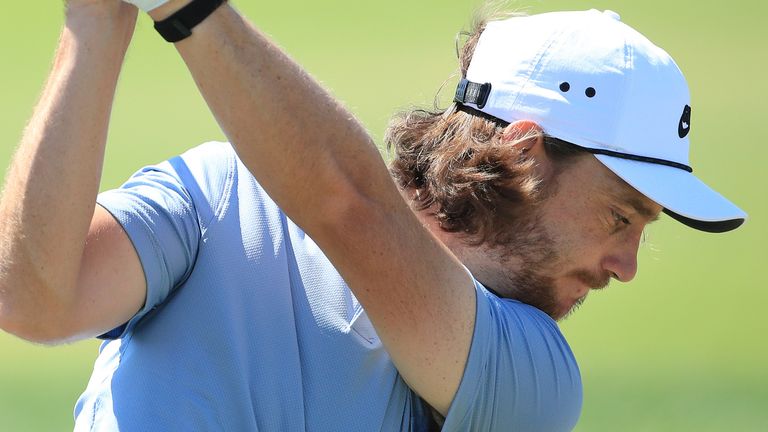 “The first reason I looked at Portugal was because last year I had three weeks off before the US Open at Pebble Beach and I came off and said, ‘I won’t do that again’,” Fleetwood said.

“I didn’t really play that great in America so I was cut short in the FedEx (Cup).The Portugal Masters was an ideal opportunity to get some competitive golf in and come back on the European Tour, which I haven’t been to for a while.

“I have always preferred getting to majors early but this year clearly things are very different and things change and get thrown out the window. I have never ever been to a tournament where I haven’t wanted to win and this week is exactly that, but I think you gain from certain shots you hit and you only figure those things out by playing competitively.

“I think wherever you are, holing five-foot putts in a tournament environment makes a massive difference and I think what I will lose maybe being at the US Open a day late, I will have gained for having that competitive feel to it. 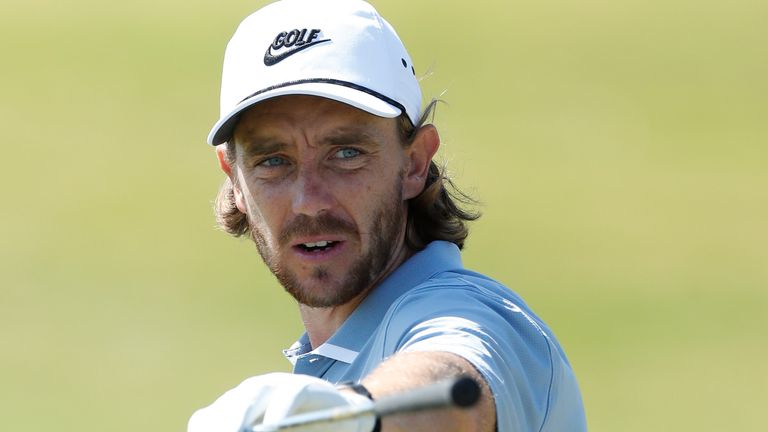 “It’s a different test completely, but I think a golf shot is a golf shot in a way, and seeing how I play this week and putting those feels that I’ve done in practice for a few days now, trying to get myself back to somewhere where I feel really comfortable on the golf course, I think it’s perfect to try and test it out this week.”

Fleetwood has been paired for the first two rounds alongside Haotong Li and John Catlin, who claimed his first European Tour title at last week’s Andalucia Masters.

“It’s been about six or seven years coming, dreaming about winning a tournament of that magnitude so it’s definitely settled in,” Catlin said. “I took a few days off, didn’t really think about golf for the last few days just so I could be fresh for this week. 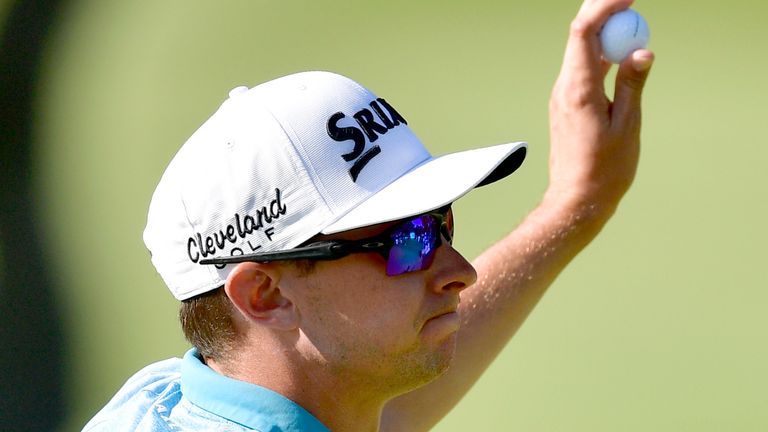