The Open for the Ages: Tiger Woods on playing at St Andrews

Rory McIlroy and Viktor Hovland share the lead of The Open following the third round. The Northern Irishman is trying to end an eight-year run of winning no majors, and he entertained the St Andrews crowd as he took the lead. McIlroy and Hovland both shot six-under-par 66s to lead on 16 under. The Open always welcomes golf’s biggest names, but even with the world’s best plying their trade, the tournament has seen some bizarre moments.

This includes one incident back in 1955, when South African Gary Player pulled out all the stops in pursuit of victory.

Speaking to the Independent in 2009, he explained: “It was my first trip away from South Africa, and I had £200 in my pocket that my father had given me. He worked in a gold mine 12,000ft underground, never earned more than £100 a month in his life, and I later found out that he got an overdraft to help me.

“This week at Turnberry, they’ve all flown in in their G5s, with limousines to meet them.

“In 1955 I arrived by train, and I couldn’t find a cheap room so I put my waterproofs on and slept in the dunes.

“But really, when I’m asked whether I’d like to play today or when I did, I choose my time, no question, because it created and developed a sense of appreciation.”

Player didn’t win that year, but he had an illustrious career nonetheless. 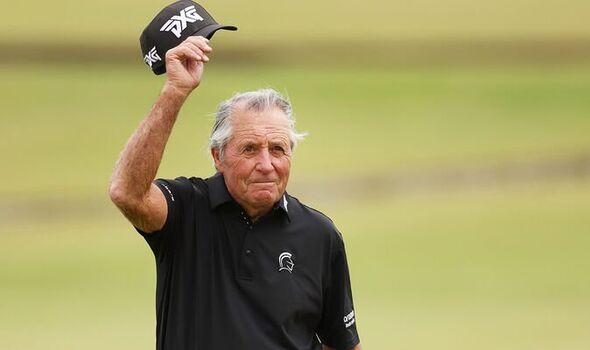 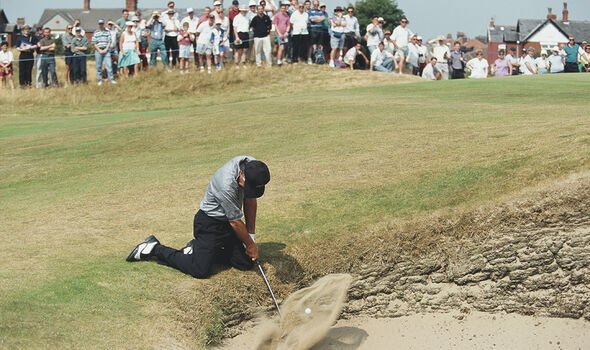 At the age of 29, Player won the 1965 U.S. Open and became the only non-American to win all four majors in a career.

He won over 150 professional tournaments on six continents over seven decades and was inducted into the World Golf Hall of Fame in 1974.

Prior to this year’s Open Championship, Player predicted that McIlroy would win the tournament. 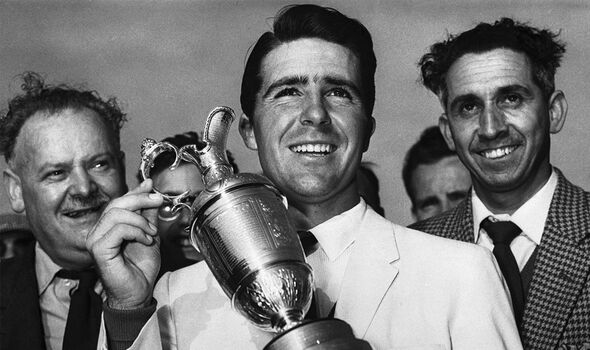 He said the Northern Irishman is the “most talented golfer in the world today”.

Speaking to Sky Sports as part of The 150th Open Championship Claret Jug Tour, in partnership with HSBC UK, Player said: “I think that the lightbulb will be switched on and McIlroy will win The Open.

“St Andrews is a wide-open golf course and with his length, it’s going to be an advantage.

“He is the most talented golfer in the world today. He has the best swing, he is a physical specimen – I admire him so much because of his work ethic – and a wonderful young man.

DON’T MISS
Rory McIlroy: net worth, wife and kids as he eyes glory at The Open [INSIGHT]
Rory McIlroy wary of two ‘phenomenal’ rivals at The Open amid regret [ANALYSIS]
Ian Poulter was left furious after being called ‘little girl’ [INSIGHT] 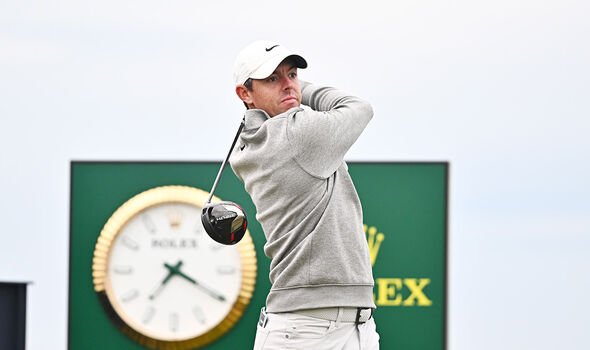 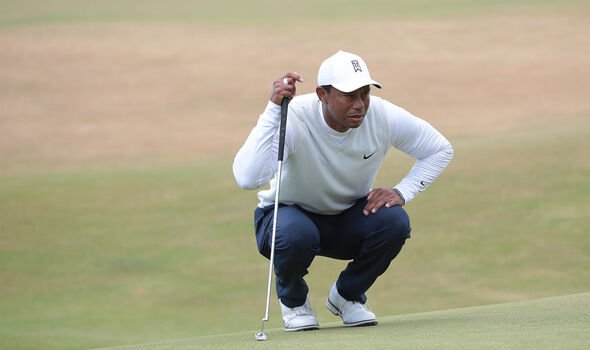 “He draws the ball, which is a big advantage at St Andrews and the greens are big, so there won’t be much chipping – which I don’t think is the best part of his game.

He also spoke about Tiger Woods, adding: “Do I think he can win another major? I don’t think so, but I’ll happily eat humble pie if he did – I’d like to see him do it because by coming back he has lifted so many people.

“They see Tiger after all of this adversity coming out and playing, it’s very encouraging to people. I’d love to see him win, though I don’t believe he can. Then again, he is Tiger Woods.”