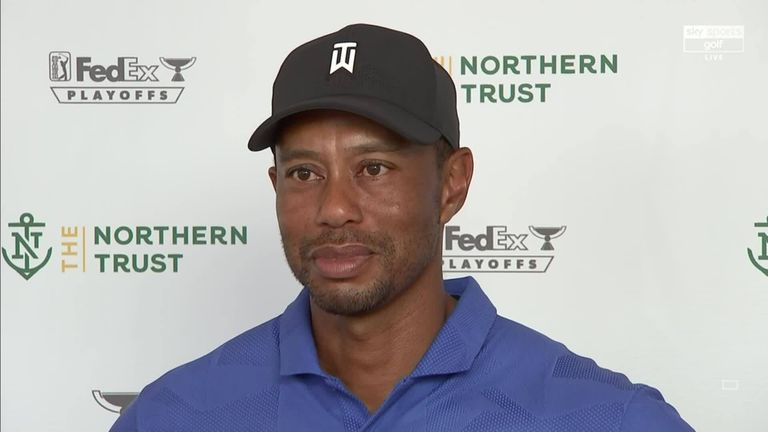 Tiger Woods had a different putter in the bag for the opening round of the Northern Trust, reverting back to a flat stick that has given him most of his major success.

The 15-time major champion struggled on the greens during a tied-37th finish in his last start at the PGA Championship, where Woods was using a putter that was slightly longer and heavier than his traditional model.

Woods continued to practice with the longer flat stick ahead of the FedExCup play-offs, before switching back to the putter he has used in 14 of his 15 major victories to card a three-under 68 at TPC Boston. 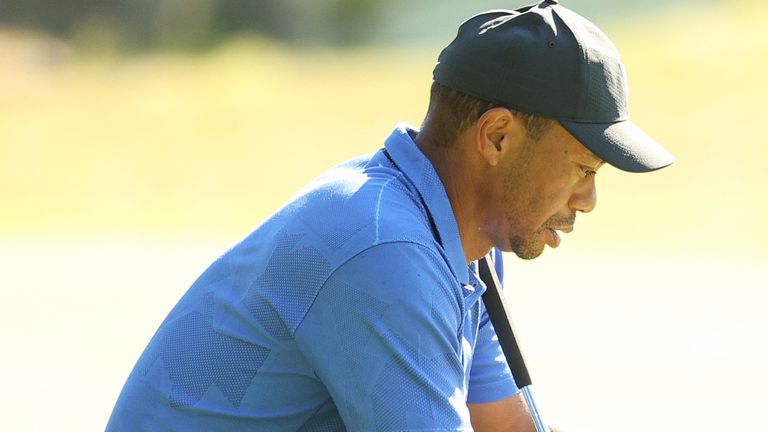 “It’s more a comfort than anything else,” Woods told Sky Sports. “I can’t dedicate time to putting anymore, not with the way my back is. The ideal situation would be if I had a belly putter, that would be ideal.

“I putt with my sand wedge all the time at home and it’s longer than my putter, so it’s just one of those comfort things. I’m able to get reps with a slightly longer putter, but I brought my own this week. 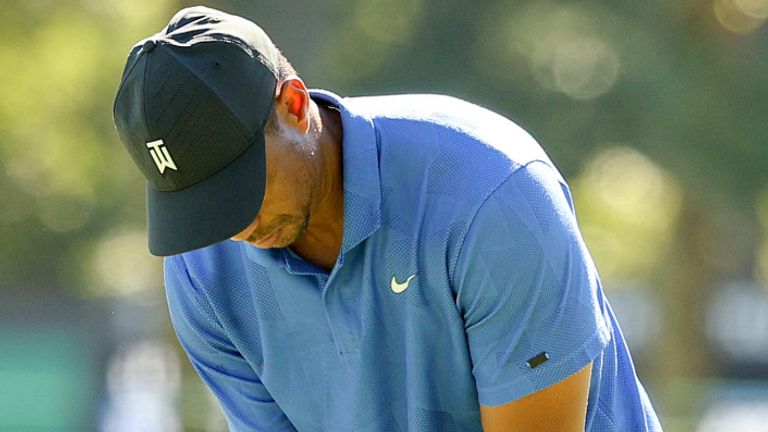 “I didn’t really practice with it at home, I was practising with the other one so I could have comfort and get reps in, but I grabbed this one and rolled it well.”

Beginning on the back nine, Woods opened with three straight pars before scrambling to make bogey at the 13th after a wild drive into trees and then seeing his third shot run off the back of the green.

Woods ended a run of pars with a two-putt birdie at the par-five 18th but failed to take advantage of the reachable second after finding the sand off the tee, settling for a par, only to bounce back by rolling in a 15-footer at the par-three third.

The 15-time major champion got up and down from a greenside bunker to birdie the driveable fourth and added back-to-back gains from the seventh, only to drop a shot at the ninth – his final hole. “That [the front nine] is usually where you make your hay anyways,” Woods added. “The front nine is where you’re going to hopefully be three, four, five under par, whereas the back nine is a lot more difficult.