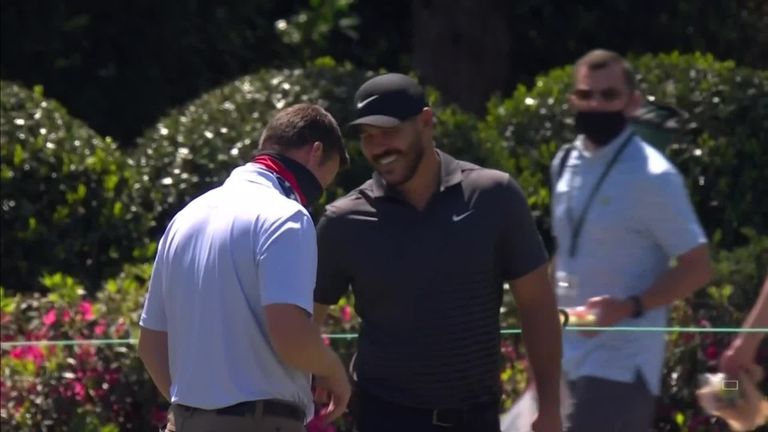 Pete Cowen believes Rory McIlroy should look to the future ahead of his latest bid to complete golf’s career Grand Slam at The Masters.

The former world No 1 needs a win at Augusta National to become only the sixth golfer in the modern era and the first since Tiger Woods to claim all four majors, although he arrives in Georgia without a win in 16 months and with his lowest world ranking in over a decade.

McIlroy admitted his downturn in form was partly down to trying to add more length to his game, influenced by Bryson DeChambeau’s US Open victory, with the Northern Irishman recently starting to work with Cowen to try and solve his swing struggles. 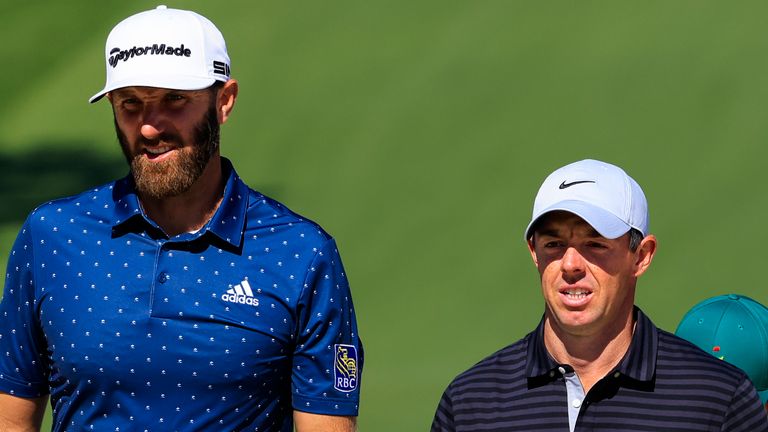 The four-time major champion missed the cut in his title defence at The Players last month and was eliminated from the group stage at the WGC-Dell Technologies Match Play, with Cowen encouraging McIlroy to focus on getting his game heading back in the right direction ahead of the opening men’s major of the year.

“We were on the range this morning and just went through the basic principles of what we actually need to achieve,” Cowen told the On The Range show, live on Sky Sports The Masters. “Just go back to the simple process of making sure that we improve.

“Practice to improve and stop looking back at what we used to be like. As I always say, there’s no future in the past. So you’ve got to look forward.”

Cowen also works with four-time major champion Brooks Koepka, who is expecting to tee it up on Thursday despite having not yet fully recovered from undergoing knee surgery on March 16.

Koepka believes he is capable of winning the Green Jacket, despite having sat out the last five PGA Tour events, while Cowen is expecting Augusta’s undulating layout to be his biggest challenge of the week. 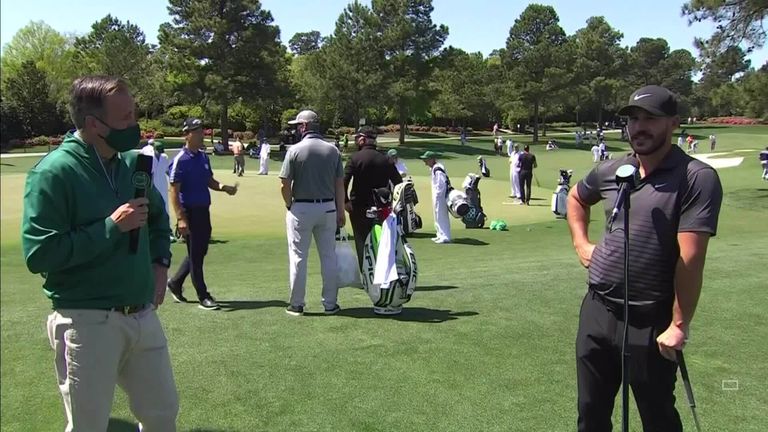 “Walking the course is going to be the main thing, nothing else,” Cowen said. “Hitting balls is no problem. He’s in great shape.

“I don’t think anybody can help but be surprised knowing he was on crutches 19 days ago. To be here and hitting it as well as he’s hitting it, he’s in great shape. The only problem is going to be the walking. It’s a tough course to walk.”

Watch The Masters throughout the week live on Sky Sports’ dedicated channel – Sky Sports The Masters! Get Sky Sports Golf for just £10 a month by visiting here.