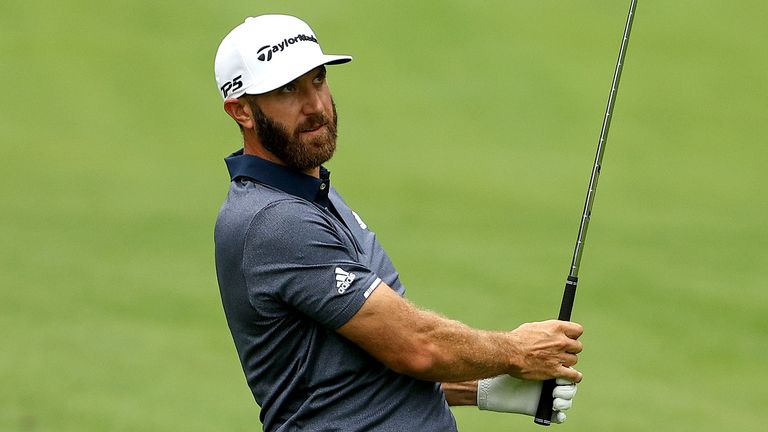 Dustin Johnson tied for second place behind Tiger Woods in last year’s Masters but the world No 1 is hopeful of finishing top of the leaderboard this time around.

Johnson, whose only major win to date came at the 2016 US Open, made an encouraging return to action at the Houston Open last week – after testing positive for coronavirus – where he came joint-second behind Carlos Ortiz.

“I’m happy to be here,” he said at his media conference at Augusta National on Tuesday. “Coming off a great year and a good finish last week, got a lot of confidence in the game and really looking forward to this year’s Masters.

“Last year, I played great over the weekend. On Sunday, too, I felt like I played really good golf. You know, just didn’t get enough putts to go in the hole. Hit some good putts. They just were burning the edges. “Obviously I’ve been in this situation enough times on Sundays in majors where I can feed off those experiences and kind of know what to expect. It was a lot of fun. I’ve had a couple of good finishes here the last couple of years.

“As long as the game stays in good form, I think I’m hopefully going to be around here on Sunday and have a chance to win.”

Johnson, who won the FedExCup in September, has been working on his putting since it let him down last year and believes his consistency has improved with the putter as well as his all-round game. 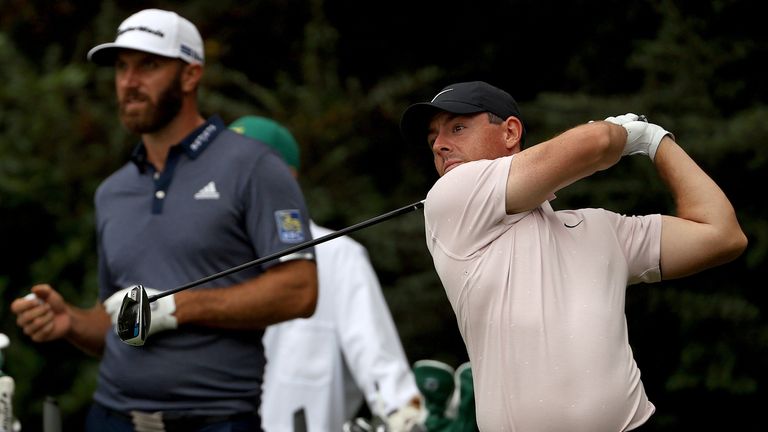 “I feel like there’s still a lot of room for improvement, but it’s very consistent as far as day‑in and day‑out, my shot shape, my flight and controlling my distance. I’ve put in a lot of work on especially the wedges, being able to control my distance with wedges.

“So it’s very consistent right now, and I’m very pleased with where the game is at, so I’d say it’s pretty good.”

Mickelson relishing being back at ‘spiritual’ Augusta

In contrast to Johnson, Phil Mickelson missed the cut at the Houston Open, but he had previously claimed back-to-back victories on the Champions Tour after turning 50 in June.

The left-hander is making his 28th appearance in The Masters and is looking for a fourth win at Augusta National, with his last triumph coming 10 years ago in 2010. 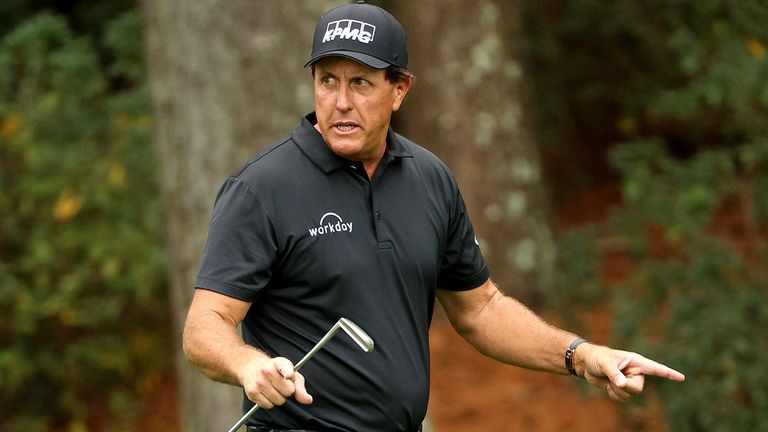 He said: “I think that the Champions Tour, you don’t have to be quite as perfect as you do on the regular tour, and the ability to recover and salvage shots is a little bit more available to you on that event, and I think it’s much like Augusta.

“I think this golf course does not require you to be perfect. You can recover from certain mistakes as long as they are the correct mistakes.

“I like that feeling about this golf course that you don’t have to be perfect. There’s something very spiritual about this place as a golfer, and to have won this tournament means a lot to me. I can’t believe it’s been 10 years since I won it last.