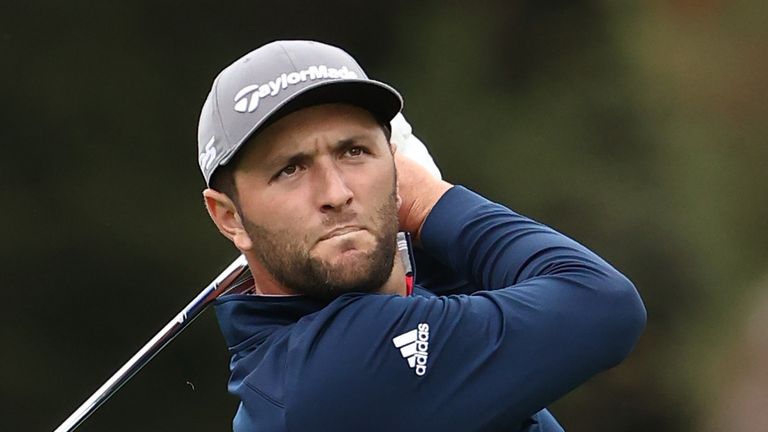 World No 2 Jon Rahm is hoping for “something special” at The Masters this week to round off another excellent year for the Spaniard.

Rahm has claimed two PGA Tour victories in 2020 at the Memorial Tournament and the BMW Championship – the latter after holing a monster putt to defeat Dustin Johnson in a play-off – and tied for second place at the ZoZo Championship in his last outing last month.

He now goes in search of his maiden major victory at Augusta National, where he has finished tied 27th, fourth and tied ninth in the last three years. 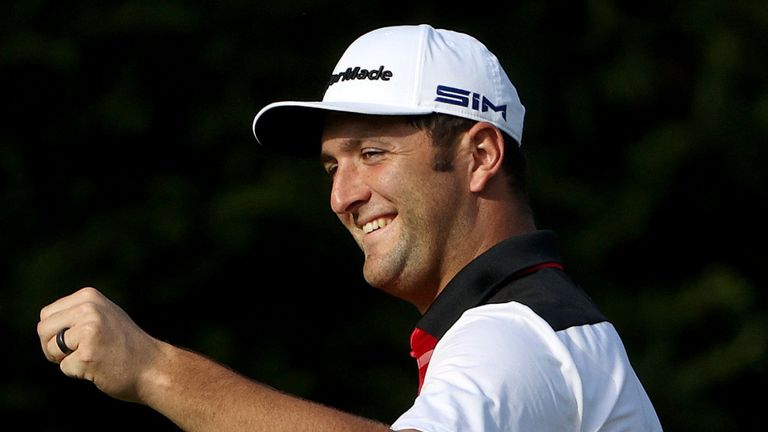 Rahm, speaking at his press conference on the day of his 26th birthday on Tuesday, said: “I can’t lie, I’m feeling pretty confident.

“Even my last start, the ZoZo Championship, I hit it about as good as I can hit it tee to green really in the tournament, especially on Sunday and the weekend.

“Happy where I’m at, and I think the best way I can explain it [is] I’m simply happy outside the golf course, I’m happy within the limits now of this pandemic, and I’m also happy on the golf course, and I’ve been putting in the work and golfing well. Hopefully, something special happens this weekend.” 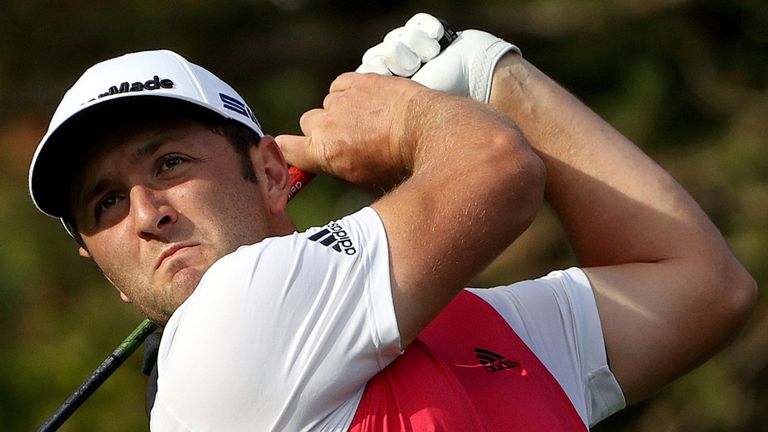 Rahm is bidding to become the fourth Spanish winner of The Masters following Seve Ballesteros and Jose Maria Olazabal – who both won it twice – and Sergio Garcia, who is absent this year after testing positive for coronavirus.

“It’s a special event for everybody who comes and competes at the Masters, and I would say there’s such Spanish history of champions here, with three great champions and three idols of mine, that I would love to be able to add my name to that list,” said Rahm.

“And especially this year, being a little bit sad that Sergio is not going to be able to be part of this. My heart goes out to him. I know he had some bad times with Covid losing family members, and now he’s got it, with symptoms, as well, apparently. Knowing how special this week is for him, hoping a speedy recovery for him. 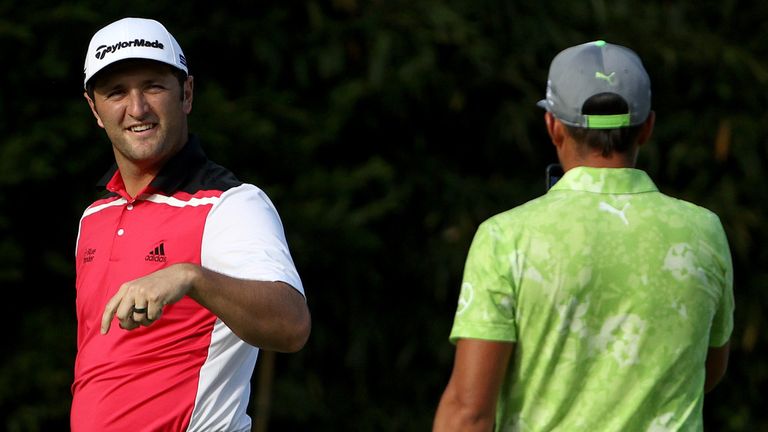 “And just the history, right. I think this is the 40th anniversary of Seve’s first win here at Augusta. You have Ollie, five green jackets go out to Spain – hopefully, I can be the sixth.”