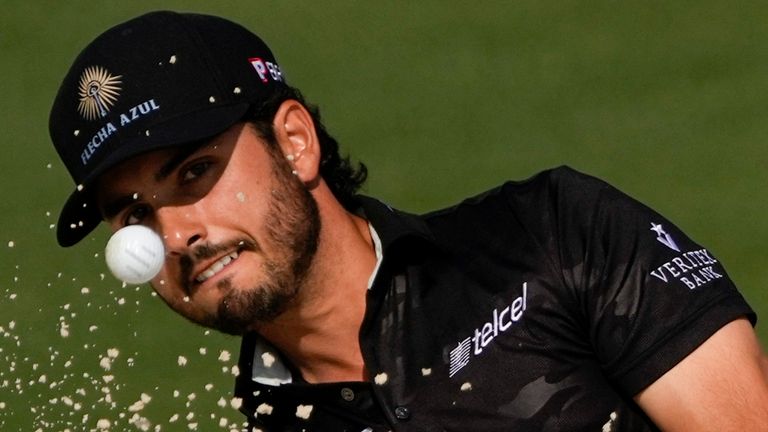 Abraham Ancer was “gutted” to receive a two-shot penalty after Masters officials reviewed video evidence of an infringement in a bunker during the first round.

Ancer was penalised for unintentionally brushing the sand on his backswing as he splashed out of a bunker on the 15th hole, where he signed for a bogey-six on his way to carding what he thought was a one-over 73.

But tournament officials at Augusta National then reviewed footage of the incident on 15 and decided the evidence was clear enough to impose the two-shot penalty, turning his six into a triple-bogey eight. 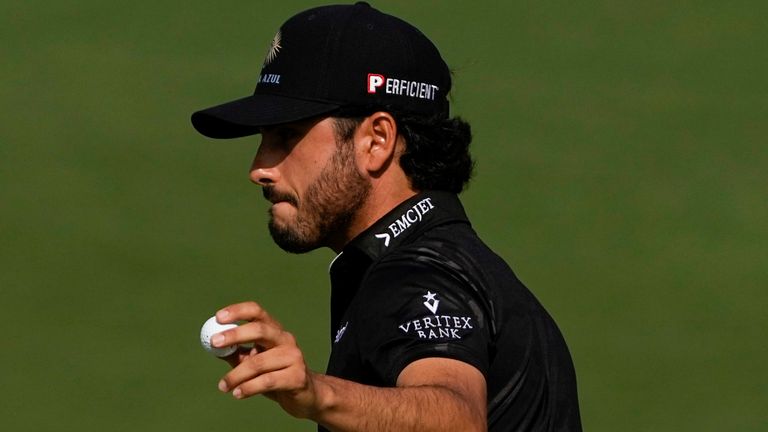 A statement issued after the close of play on day one read: “On the 15th hole during Thursday’s first round, Abraham Ancer unknowingly touched the sand before making his third stroke from the greenside bunker.

“After Mr Ancer had signed his scorecard and exited the scoring area, video evidence was reviewed by the Committee regarding a potential breach of Rule 12.2b(1), which states that touching sand in a bunker right behind the ball results in a penalty.

I was just informed that I have been assessed a 2 stroke penalty for unintentionally grazing the sand in my backswing on hole 15. While I’m gutted, I can’t wait to get after it tomorrow. pic.twitter.com/5ZOlthQzeE

“The touching of the sand was deemed visible to the naked eye. Had this not been the case, the video evidence would have been disregarded and a penalty would not have been applied. Mr Ancer has been penalised two strokes. His score on 15 will be increased from 6 to 8, resulting in a first-round 75.”

Ancer, making his second appearance at Augusta after finishing in a creditable tie for 13th on his debut in November, posted footage of the offending shot on social media.

“I was just informed that I have been assessed a 2 stroke penalty for unintentionally grazing the sand in my backswing on hole 15,” he wrote. “While I’m gutted, I can’t wait to get after it tomorrow.”