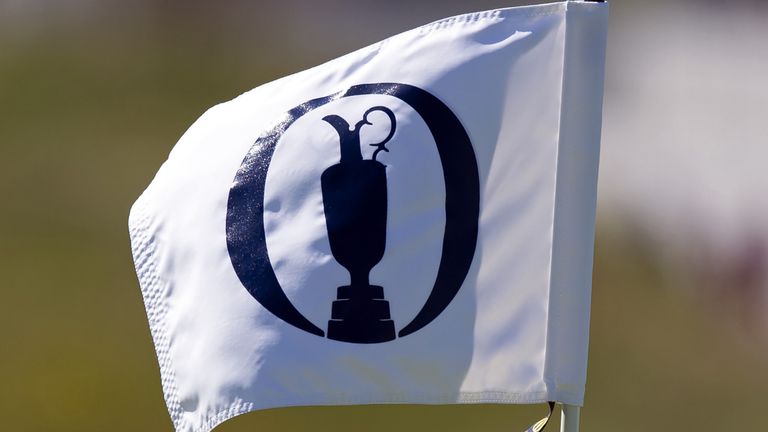 The R&A have denied reports that The 149th Open at Royal St George’s will be cancelled outright and held over until 2021.

A report in US-based magazine Golf Digest claimed that “multiple sources” suggested a cancellation of this summer’s Open was expected to be announced on Thursday.

But R&A chief executive Martin Slumbers insisted the reports were wide of the mark, although he did admit that a postponement was one of many options being discussed. 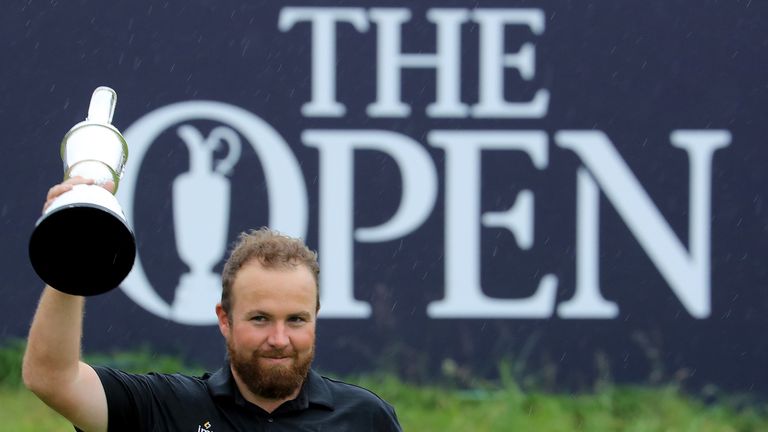 “We are continuing to work through our options for The Open this year, including postponement,” said Slumbers in a statement. “Due to a range of external factors, that process is taking some time to resolve.

“We are well aware of the importance of being able to give clear guidance to fans, players and everyone involved and are working to resolve this as soon as we can.

“We will give a further update as soon as we are in a position to do so and thank everyone for their support and understanding in this challenging situation.”