EXCLUSIVE: PGA and DP World Tour rebel Henrik Stenson says he would be willing to take a lie detector test to disprove allegations that he took on the Ryder Cup captaincy with the view of leveraging a better financial package from the Saudi-backed LIV Tour

Henrik Stenson says he would take a lie detector test to disprove rumours that he used the Ryder Cup captaincy to leverage a better offer from the LIV breakaway series.

The Swede was dropped from the prestigious role by European Ryder Cup bosses in July after accepting an offer in the region of £40million to defect to the Saudi-backed rebel series.

That scenario has given rise to the whispered theory Stenson may have accepted the post back in March as a means of coax a better package – but it is a scenario the 46-year-old has flat-out denied. 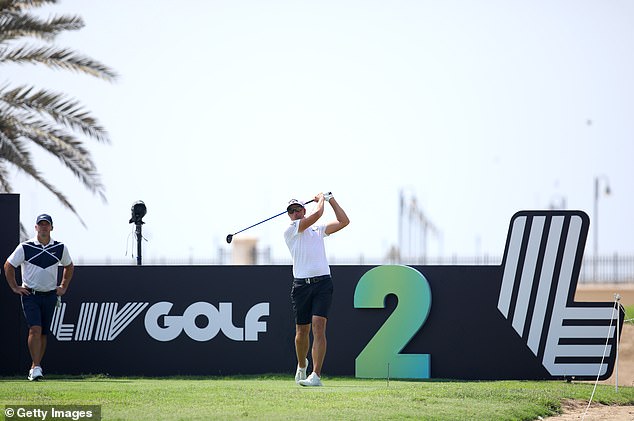 Speaking ahead of LIV’s season finale in Miami, he told Sportsmail: ‘I can give you a 100 per cent honest answer that it was never the case. I would be willing to take a lie-detector test on that.’

Despite drawing criticism from golf’s traditional factions for such a controversial decision, Stenson, who won on his LIV debut in Bedminster, said he remains satisfied with his call.

He added: ‘I am happy. I thought that through in more than one afternoon. I am happy with where I am at. I managed to get a win straight out of the box and I am looking forward to next year.

‘I am enjoying being with the guys on this tour. We are playing together, travelling together and it has a different vibe to regular life on tour that I did for many years. That was great. But I am enjoying this.

‘I haven’t played anything but LIV events since the summer, so I mean going forward I am getting the off season I have wanted for 16 or 17 years. I am looking forward to that – getting strong and healthy in the gym and getting ready for the new season in February. I am happy.’ 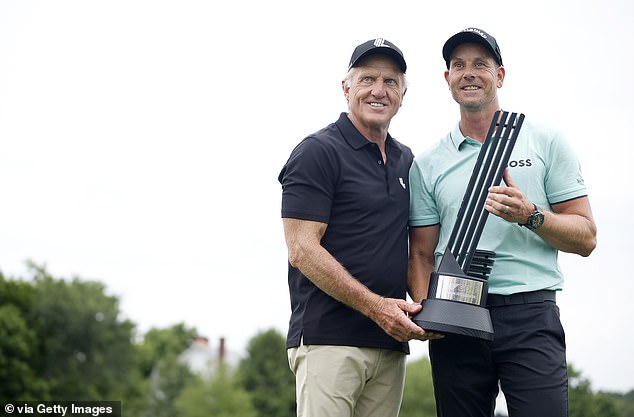 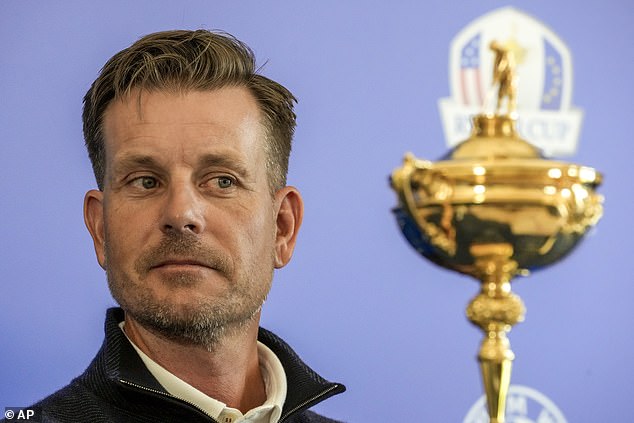