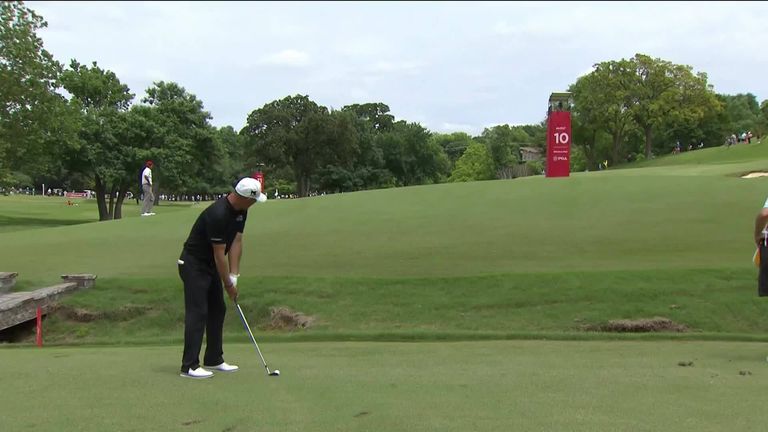 Alex Cejka secured his second senior major title of the season with a four-stroke victory at the KitchenAid Senior PGA Championship.

The 50-year-old, who also won the Regions Tradition earlier this month, is the first player since Jack Nicklaus in 1990 to win two senior majors in their first season on the PGA Tour Champions.

Cejka mixed five birdies with two bogeys on his way to a three-under 67 at Southern Hills Country Club in Tulsa, Oklahoma, to end the week on eight under and finish comfortably ahead of nearest challenger Tim Petrovic. 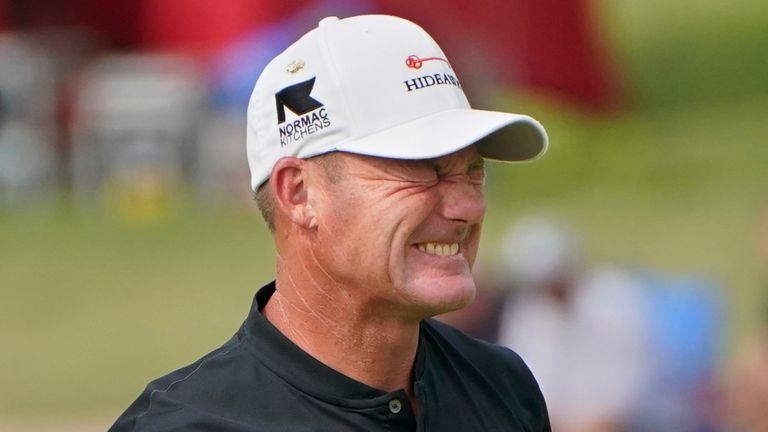 “I’m the same guy, I’m trying to play the same golf. I just seem to get luckier breaks, make more putts, drive it better since I turned 50,” Cejka said. “It’s a blast. The last couple of weeks have been incredible. I can’t even describe it in words how that feels.”

Cejka opened with a 10-foot birdie at the first and cancelled back-to-back bogeys from the third by picking up a shot at the fifth and firing his approach to four feet at the seventh, setting up another birdie.

The German recovered from finding water off the tenth tee to save par and registered a 12-foot birdie at the 11th, with a tap-in gain at the par-four next pulling him further clear of the field. 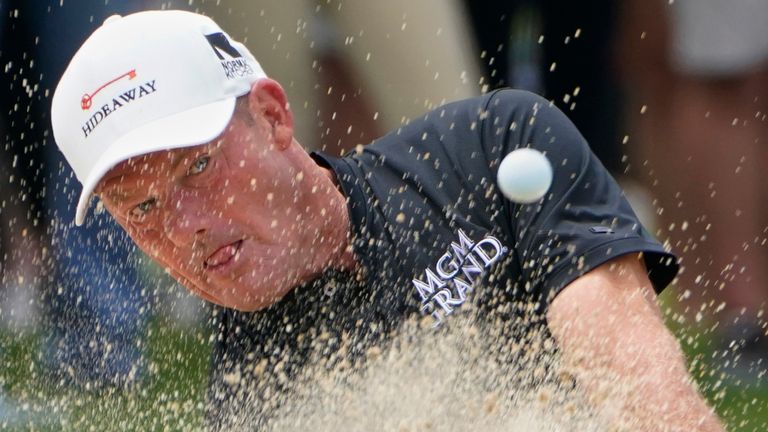 Cejka saw his lead cut to three when he bogeyed the par-five 13th, only to get up and down from off the 17th green to make a close-range birdie on the driveable par-four and extend his winning margin.

KJ Choi topped the leaderboard after four birdies over the opening six holes but eventually had to settle for a share of third after a closing 68, with Retief Goosen also on three under after finishing his four-under 66 with a three-putt bogey at the par-four last.

Halfway leader Mike Weir ended in tied-fifth after rounds of 72 and 72 over the weekend, while US Ryder Cup captain Steve Stricker – the 54-hole pacesetter – dropped into a share of tenth after dropping three shots over the opening two holes of his final-round 77.