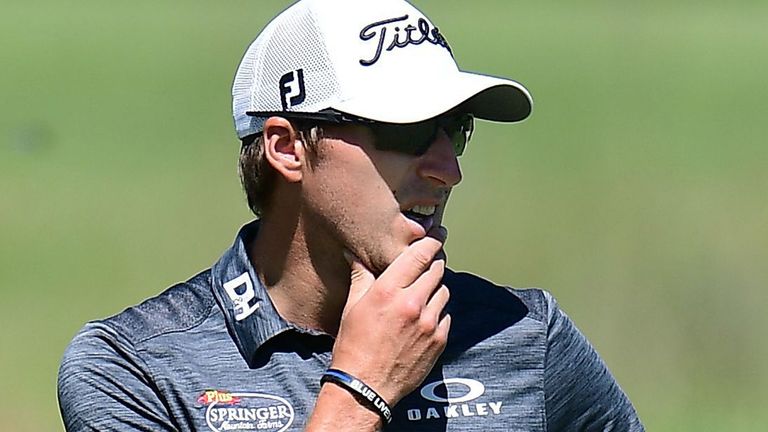 Richy Werenski caused a stir at the 3M Open as he chose to wear a ‘Blue Lives Matter’ wristband close to the area where George Floyd was killed in May.

Floyd’s death at the hands of police officers on May 25 sparked worldwide outrage and led to widespread support for the Black Lives Matter movement, aimed at stamping out racial and social injustice.

Meanwhile, the Blue Lives Matter campaign, formed in 2014, supports both active and retired law enforcement officers and aims to increase protection and cut out discrimination towards the police. 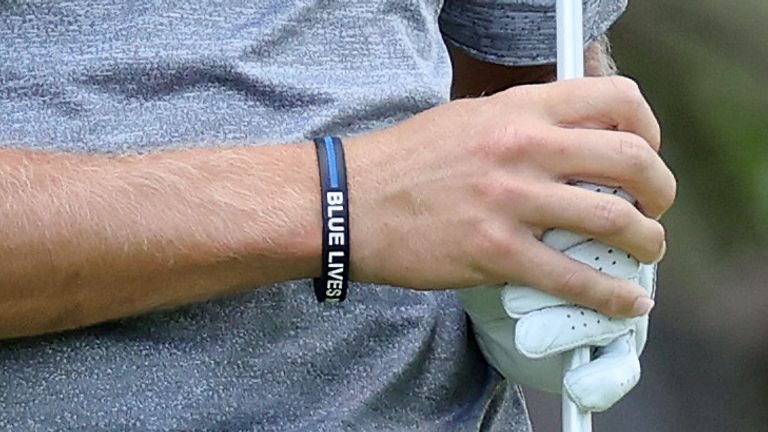 Werenski has been wearing the wristband since the Rocket Mortgage Classic in Detroit at the start of July, but being in contention at the 3M Open over the last four days attracted more attention from the TV cameras and the handful of photographers on site.

Images of his Blue Lives Matter wristband soon surfaced and prompted criticism on social media, with many hitting out at Werenski for wearing the band so close to where Floyd lost his life.