Where could Olivier Giroud end up as Chelsea exit looms in January?

Jon Rahm suffered one of those Augusta horror holes on a day when the English challenge for the green jacket faltered.

Tommy Fleetwood, Justin Rose and Danny Willett were all within two shots of the lead at the halfway point and looking set to go low to stay in the heat of the battle, but all three failed to ignite.

At least none of them had the kind of bother that Rahm found at the par-five eighth where he carded a comical double- bogey seven to see his Masters hopes derailed. 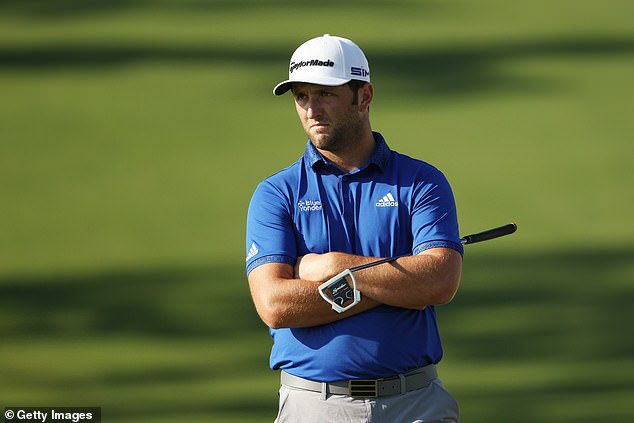 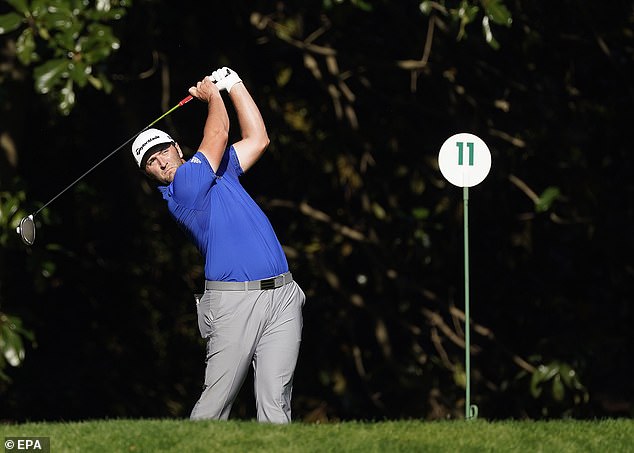 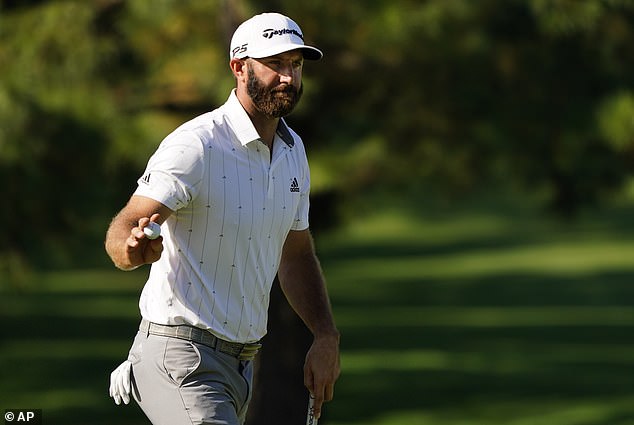 The eighth has been yielding birdies and eagles galore but the Spaniard, one of the pre-tournament favourites, would have feared the worst when he snap-hooked his second shot into trouble.

It got worse when his third thumped a tree and went nowhere and then it was a case of just limiting the damage.

Rahm’s sinking feeling was shared by Willett, the last Englishman to win a major when he triumphed at the Masters in 2016, whose good work was undone on the front nine with two bogeys and a horror double at the ninth.

Rose produced one of the shots of the day — a spectacular chip-in for birdie at the 11th — but it was a rare highlight. And Fleetwood simply couldn’t match the fireworks which were being produced by Dustin Johnson and many others.

Related posts:
MLB News:
49ers to play Week 13-14 home games in Ariz.
Carson Wentz: What do the Philadelphia Eagles do with their struggling starting quarterback?
‘This was never an easy path’: Sarah Fuller and the winding road to two-sport immortality
NFL Week 16 Saturday tripleheader: Bucs-Lions, 49ers-Cardinals, Dolphins-Raiders
Basketball News:
NBA outlines COVID protocols in 134-page guide
The seven most fascinating NBA players on new teams
UK Snooker Championship schedule: Who are O’Sullivan and Trump playing? Full order of play
Recent Posts
This website uses cookies to improve your user experience and to provide you with advertisements that are relevant to your interests. By continuing to browse the site you are agreeing to our use of cookies.Ok