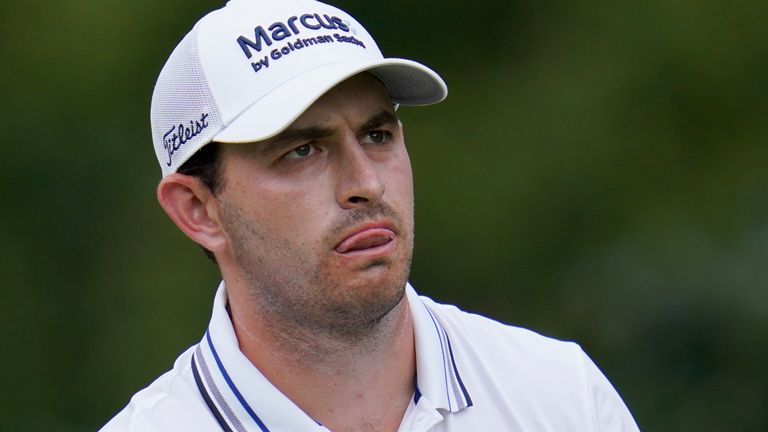 FedExCup leader Patrick Cantlay has criticised the staggered scoring system in place at the PGA Tour’s season-ending Tour Championship, despite going into the event with a two-shot lead.

Cantlay defeated Bryson DeChambeau in a six-hole playoff at the BMW Championship on Sunday to secure a third victory of the season, lifting him from fourth to first in the FedExCup standings.

All 30 players in action at East Lake are given a strokes-based advantage according to their FedExCup position and all start no more than 10 shots off the lead, with Cantlay beginning the week on 10 under and two ahead of closest challenger Tony Finau. 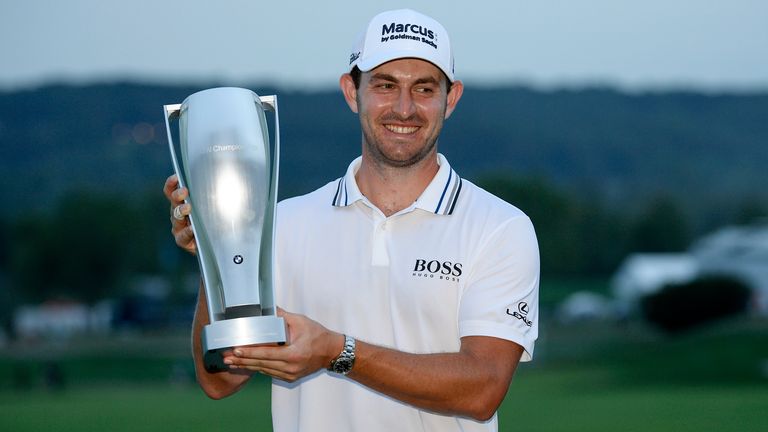 “I think the fact that Xander (Schauffele) didn’t get a tournament win [in 2020] for beating the field by two or three shots is absolutely criminal, not just because he’s my friend, but I think that if that happened to anybody that would be criminal.

“There has to be a better solution. I am not a mastermind on golf formats and there are lots of moving parts, so I’m not saying that I have the answer, but there are lots of smart people and I guarantee you there must be an option for a better format out there than the current one we are playing in.

“I don’t know another format even remotely close to this. I’m going to do my best to throw that out the window and try and treat it like any other golf tournament because at the end of the day the best chance for me succeeding is shooting the lowest score possible. So that’s what I’m going to go out and do and I’m just going to put all my focus and attention on that.”

Bryson DeChambeau begins the week in third place ahead of world No 1 Jon Rahm, while Champion Golfer of the Year Collin Morikawa – who ended the regular season as FedExCup leader – is in 11th spot and seven strokes behind after following a missed cut at The Northern Trust with a tied-63rd finish at the BMW Championship. 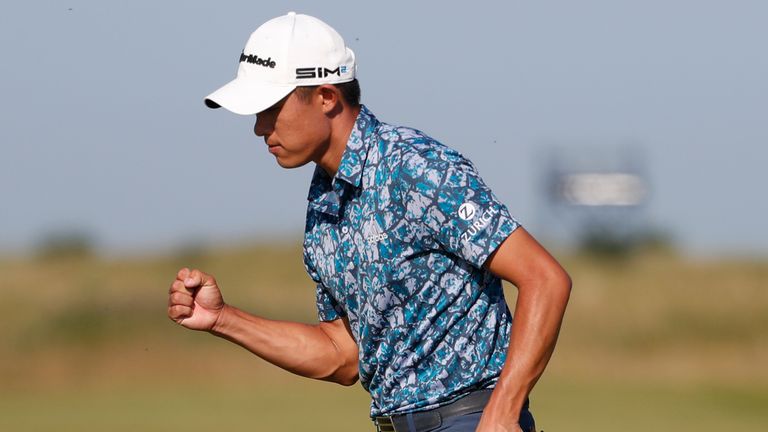 “Knowing the position I put myself in at that end of the regular season, I want to try and win it,” Morikawa said. “I didn’t really give myself the best odds through the first couple playoff events, starting seven back, but you know what, seven back, it’s not going to scare me from anything.

“I’m coming out here hopefully starting Thursday and we’re going to start playing well and put everything together. This is a cool season to look back at with how long it’s kind of extended, how many tournaments it’s been, but hopefully we can end it on a really good note.”

Who will win the PGA Tour’s FedExCup and its $15m jackpot? Watch the Tour Championship throughout the week live on Sky Sports. Live coverage begins on Thursday from 5.30pm on Sky Sports Golf.