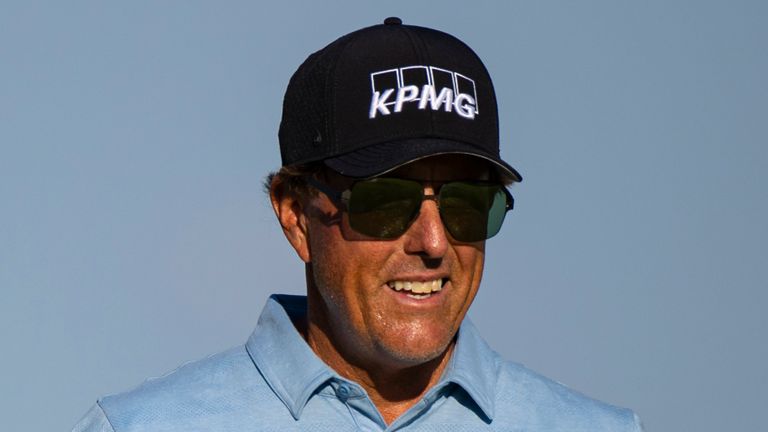 Phil Mickelson is in pole position to making a winning start to his PGA Tour Champions career after opening up a four-shot lead in the Charles Schwab Series at Ozarks National.

Mickelson, who turned 50 in June, is making his debut on the seniors circuit after missing the cut at the Northern Trust on Friday and failing to qualify for the final two events of the FedExCup play-offs.

The five-time major champion followed up his opening-round 61 with a seven-under 64 on Tuesday to get to 17 under for the week and build a commanding lead over nearest challengers Rod Pampling and Tim Petrovic. 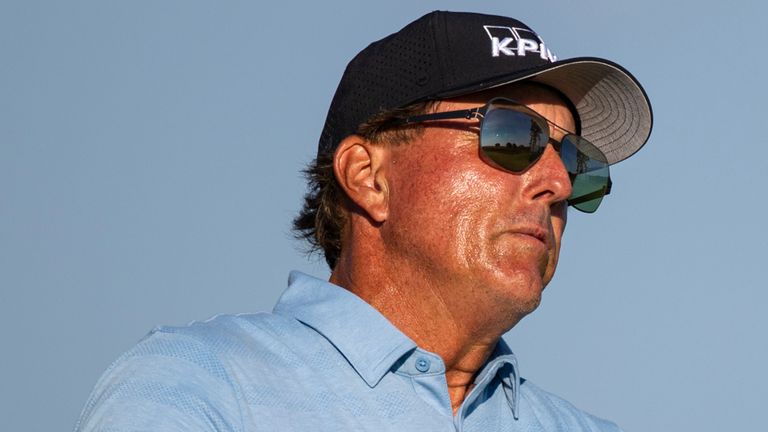 Mickelson birdied five of his opening seven holes and salvaged a bogey at the par-four tenth after losing his ball off the tee, before adding a two-putt birdie at the par-five next and picking up further shots at the 12th and 14th. 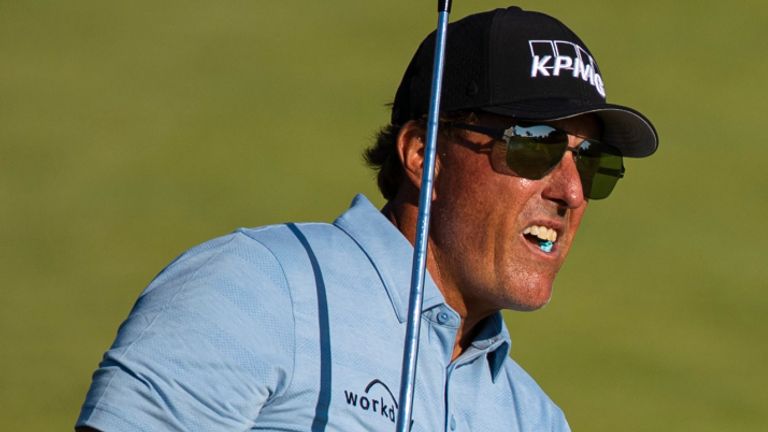