The Royal Sydney Golf Club has refused to play ball with the LIV golf series as Greg Norman’s rebel tour seeks a venue for its first event in Australia.

The ‘Shark’ has plans to take his Saudi-backed tour global in 2023, with Australia to feature on the calendar in April, spurred on by the recent signings of stars Cameron Smith and Marc Leishmann.

However, the picturesque Royal course – one of the most prestigious in the country – informed Norman it is not interesting in hosting the event, according to a report in the Sydney Morning Herald.

The club boasts a $30,000 joining fee and has hosted many famous Australian Open tournaments – most recently Jordan Spieth’s play-off win against then rising star Smith in 2016. 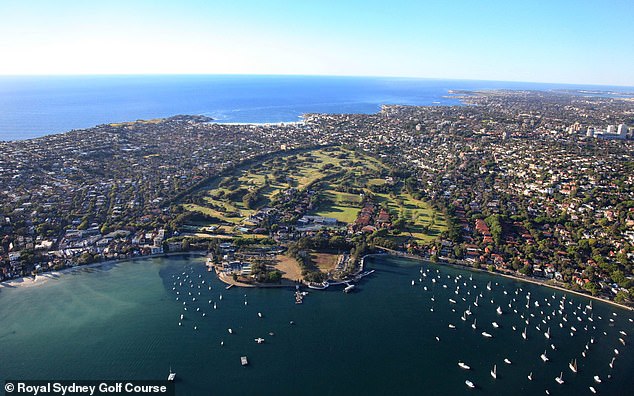 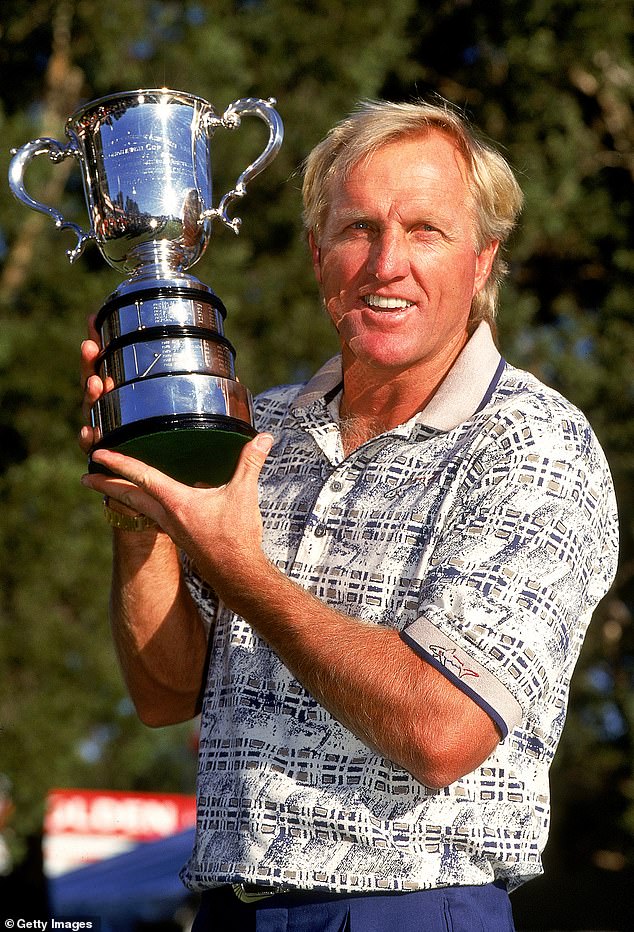 The Gold Coast’s Sanctuary Cove is now thought to be the frontrunner to host the tournament in April.

Meanwhile, Smith has been pencilled in for a new Australian tournament inspired by the Masters at Augusta National.

The Cathedral Lodge and Golf Club in Thornton, 125km north-east of Melbourne, will host the inaugural invitational on December 5 and 6. 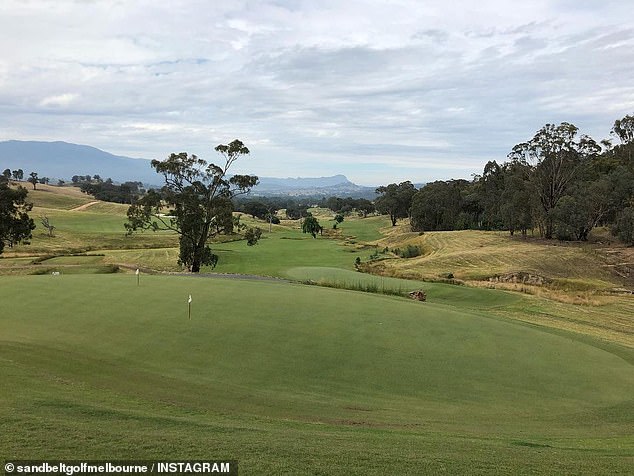 The Cathedral golf club and lodge is situated 125 kilometres North East of Melbourne, on 300 acres of private farm land

The 36-hole Cathedral Invitational will tee off two days after the Australian Open, hoping to lure other big names to help make Victoria the nation’s golfing capital.

‘The announcement of The Cathedral Invitational is the next step in our journey to become one of the world’s great member and event destinations,’ he said.

‘This year is just the beginning … It is an incredibly exciting time in Australian golf right now, with the success of our female and male players on the world stage and the ever-changing structure of the world’s golf calendar.’

Tickets for the tournament go on sale in October, with at least 40 pros to take part.

The Cathedral course is ranked 14th in Australia, situated over 300 acres on a privately owned family farm.

Smith will be the hot favourite after winning the British Open and Players Championship this year in a golden run that helped him land his mammoth $140million contract with LIV. 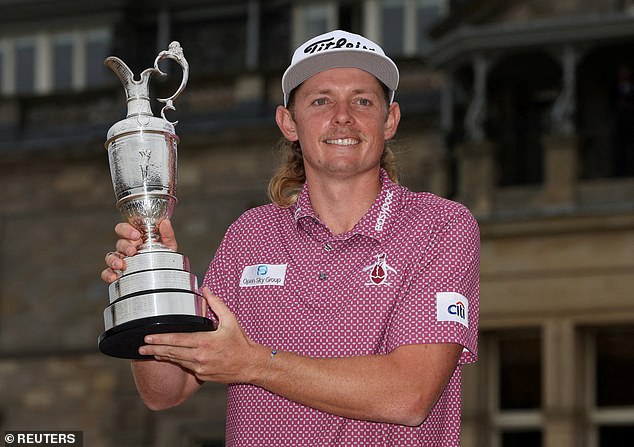 Norman won five Australian Open titles, but never managed to take out the top gong while playing at Royal Sydney.

He was crowned champion twice in Sydney, at the Lakes Golf club and the Australian Golf Club.