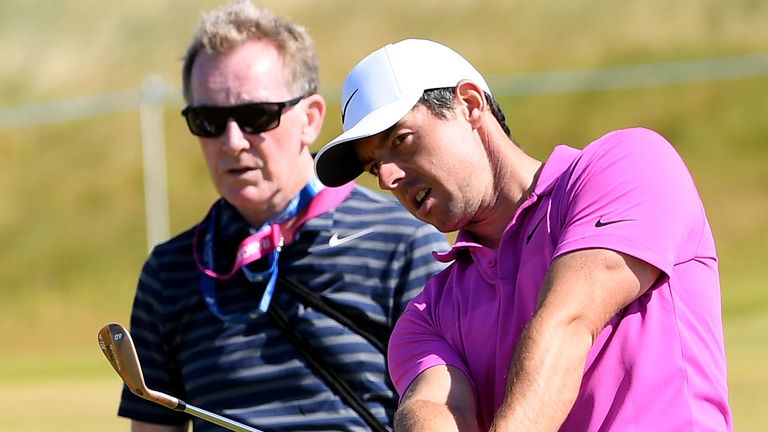 Ahead of the launch of his GOLFPASS series, Breaking into the Game: Juniors, Bannon joined Tim Barter live from Northern Ireland to reflect on his time coaching the world No 1 and look at how McIlroy has become one of golf’s modern greats.

Bannon explains how he ended up working with McIlroy from such a young age and the early lessons he gave him at Hollywood Golf Club, as well as how the pair continued to build and change his swing throughout his childhood and teenage years. 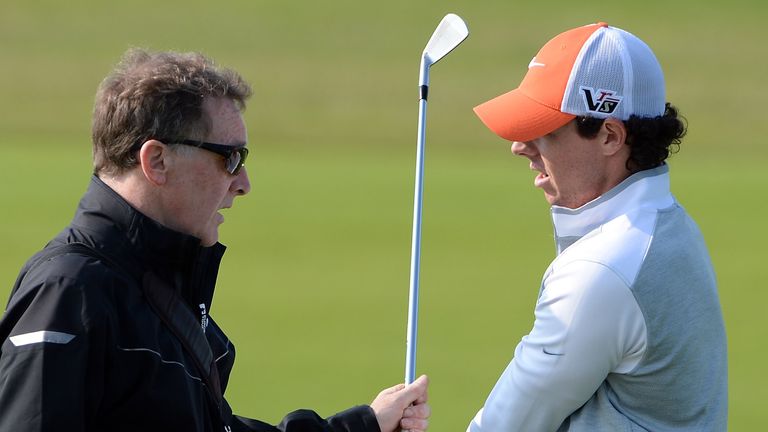 The renowned coach describes some of his favourite moments from his time working with McIlroy, including the double major success of 2014, plus looks at some of the reigning FedExCup champion’s best assets and looks at how he can build on his stellar career over the decade ahead.

“He’s capable of at least what he did in the last 10 years, maybe more,” Bannon said. “I know he’s got the potential to keep doing that and he’s got the drive and will to keep up there.”

Breaking into the Game: Juniors is a new nine-part series that up-and-coming junior golfers everything they need to know about how to play and develop their own game.