Mel Reid gave a masterly demonstration of US Open-style golf to post a 67 and take the early first-round lead at the Olympic Club in San Francisco on Thursday.

Hitting fairways is a must at this major, particularly at a Lake Course where the rough is so juicy. Not that Reid saw much of it, missing just three fairways in a dream opening round for the 33-year-old from Derby, who had a breakthrough first victory on the American circuit last October.

Reid has a horrendous record at the US Open, with four missed halfway cuts in five starts. Beginning at the 9th, she set out hell-bent on changing that, with four birdies on her first eight holes. A bogey at the 18th was followed by a flow of pars before a birdie at the 7th to complete her best round in this event. 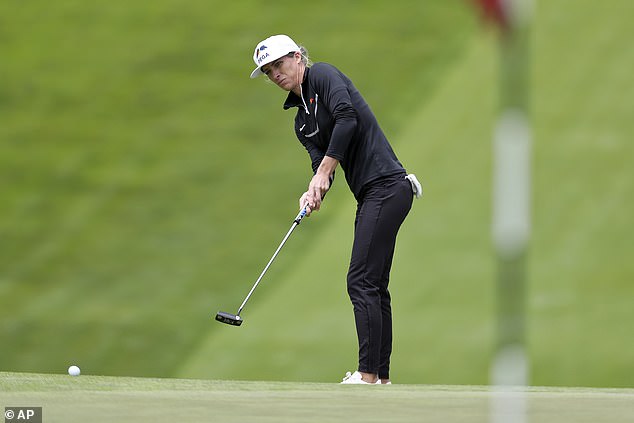 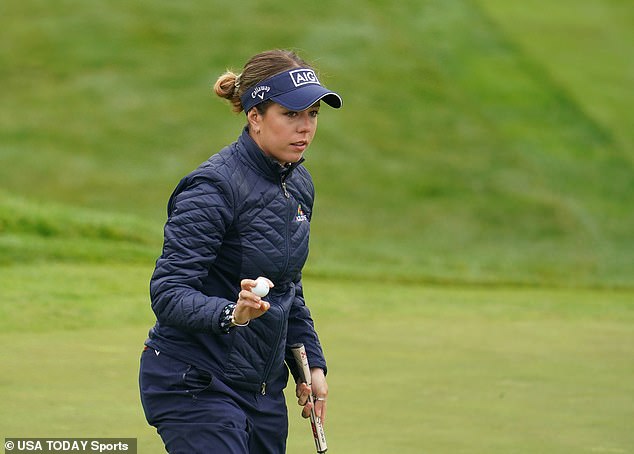 It looked as if Reid would be joined on the leader board by former Open Champion Georgia Hall, who also began with three early birdies. However, it became a different story as the savage rough took lumps out of the 25-year-old. A terrible run of five bogeys and a double in the space of 10 holes transformed her scorecard and saw her tumble down the order. She was four over with two to play.

Charley Hull and Northern Ireland’s Stephanie Meadow also struggled with the daunting set-up, the former three-over after 15 and the latter carding a 76.

Elsewhere, sisters Jess and Nelly Korda might look alike but their scores were markedly different. Playing in the same group, Jess was level par after 16 but Nelly was four-over. 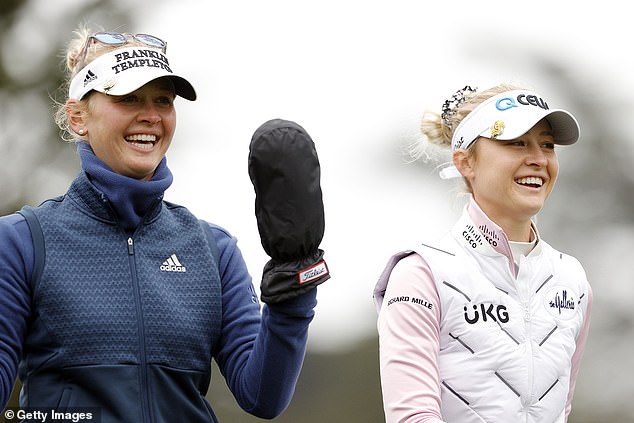