Every tournament sponsor in the world craves Rory McIlroy going low in the first round at their event but few were as grateful for the scenario as the money men at the Travelers Championship, Connecticut on Thursday.

A build-up narrative dominated by troubling Covid-19 developments needed something notable from the world No 1 to switch the focus. On a course that finally gave him the chance to open his shoulders and use his driver, McIlroy breezed round in 63 shots for a merciful four-hour blast of something approaching golf normality.

‘Thanks for coming, Rory,’ shouted a resident living in one of the houses close to the ninth green, the Northern Irishman’s final hole, as he finished off with one more birdie and seven under par. Now more than ever, the sport urgently needs the best player of his generation to step up and deliver. 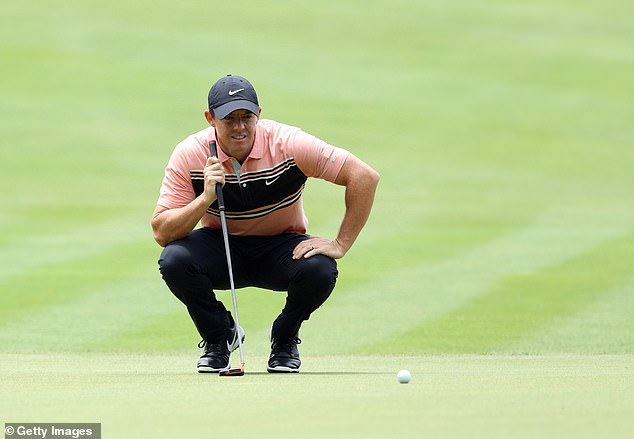 Rory McIlroy impressed during the first round at the Travelers, hitting a 63 on Thursday 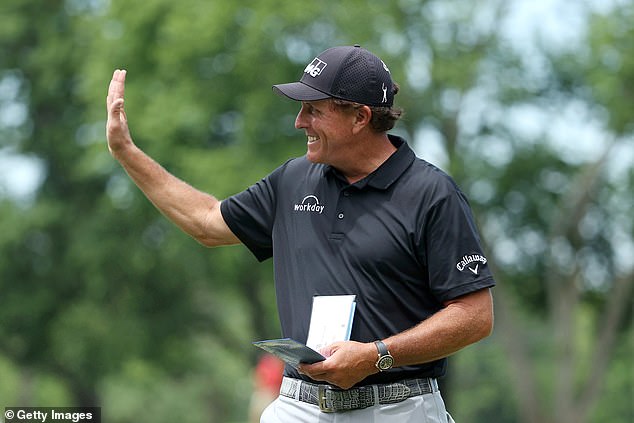 Phil Mickelson, marking his first round as a fifty-year-old, managed a bogey-free 64

The good news did not end there, as other bankable names made good starts.

Chief among them was Phil Mickelson, who marked his first round as a fifty-something in the company of McIlroy and almost matched his score, before settling for an impressive, bogey-free 64.

‘Phil has such a deep love of the game,’ said McIlroy. ‘I hope I’m still out here at 50 playing so well.’

The third member of the group, Bryson DeChambeau, kept up his eye-catching antics since lockdown ended, with a 65.

Elsewhere, world No 2 Jon Rahm, who could go past McIlroy at the summit of the rankings with a win, shot 66. 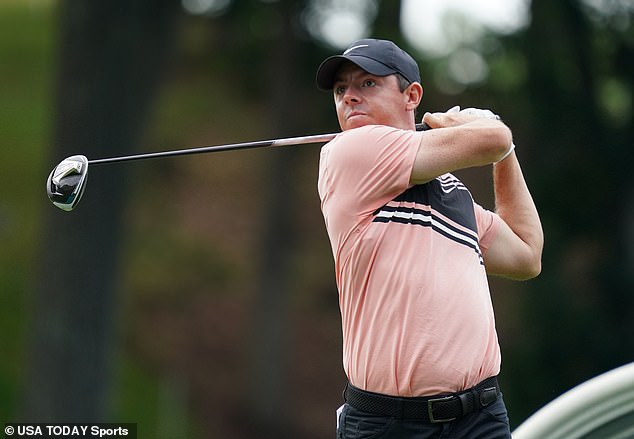 Fellow Spaniard Sergio Garcia scored 64 and Open champion Shane Lowry a 66. They were all chasing Canadian Mackenzie Hughes, who had a 60.

From two previous visits to this event, McIlroy has compiled an extraordinary set of statistics. Among 352 players who had completed eight rounds over the years, he ranked first in driving, first from tee to green — but 284th in short game and 345th in putting.

If truth be told, he did not putt that well on Thursday, either. Over the past two seasons, the average distance of putts holed by players shooting 63 or lower comes to an aggregate of 108ft. McIlroy’s total was just 66ft

On the Covid scares, McIlroy remained positive. ‘There were loose ends that needed tidying up and we’ve done that,’ he said.

‘Calls for this tournament to be shut down were silly. I thought commissioner Jay Monahan in his press conference did a wonderful job of lifting the tone.’

Now it is up to Rory and the rest to keep lifting it. 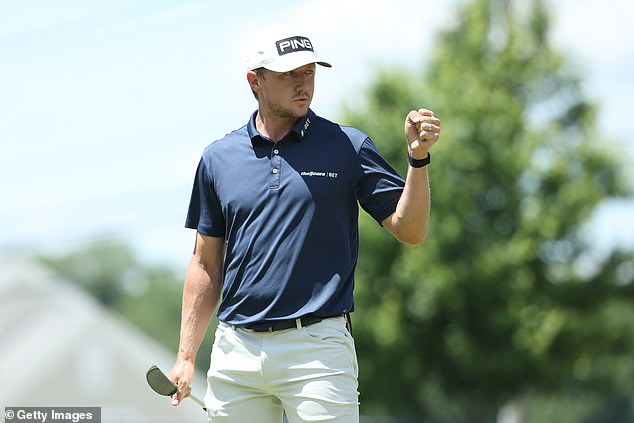