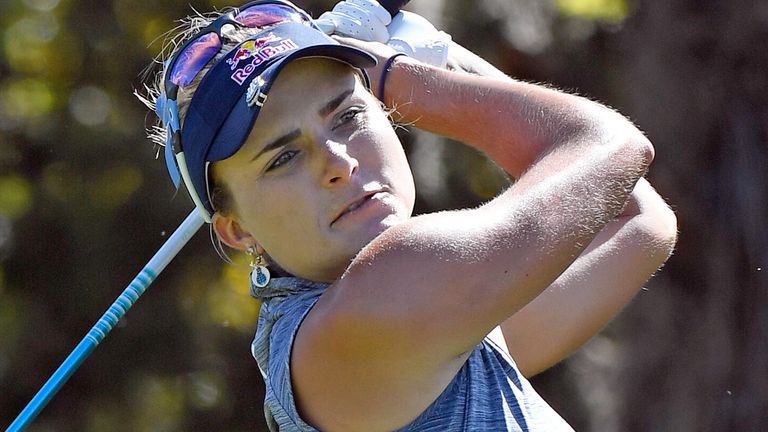 Lexi Thompson and Georgia Hall have signed up for the first event of the Aramco Team Series in London next month.

The Ladies European Tour announced earlier this year four team events had been added to its 2021 schedule, with $1m prize money on offer at each tournament.

Major champions Thompson and Hall are the headline acts in the opening event, which will be held over three rounds at Centurion Golf Club in St Albans, starting on July 8. Two-time major winner Anna Nordqvist and Emily Kristine Pedersen, last season’s Race to Costa del Sol champion, are also confirmed participants in London, where amateurs will be offered a unique chance to compete alongside the pros.

Each event will feature 36 teams of four players, with each team captain getting to choose one player in a pre-tournament draft while the remaining places are allocated randomly.

“It is really exciting to have not only a brand-new format of event to look forward to, but to have another big event on the LET schedule in the UK,” said Thompson. “It’s a place I love to visit and play golf, so I can’t wait to get going in July.”

Hall, the 2018 Women’s Open champion, added: “It’s a really great addition to the Tour that I think most of us can’t wait to get playing in. It’s a new format and it’s different – and will only be a force for good in women’s golf.

“Investment like this is fantastic to see and to be able to take the game to new venues around the world and inspire the next generation of young golfers is a really wonderful thing to be part of. Starting in London will, for me, make it extra special.”

The other three tournaments in the Aramco Team Series will take place in Sotogrande (August 5-7), New York (October 14-16) and Jeddah (November 10-12).

Ladies European Tour CEO Alexandra Armas said: “To the LET, the Aramco Team Series – London and the subsequent team events are a massive moment of elevation for the women’s game, and to have a field as strong as we do is fantastic. 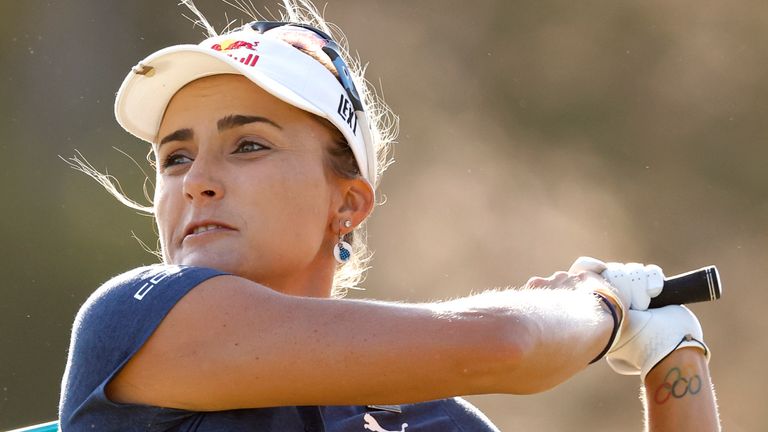 “As a Tour, we are always more than happy to do things a little differently – take risks, try new things and mix up the way we play and experience golf. That’s certainly what the Aramco Team Series – London promises to do.

“The action at Centurion will open an exciting new chapter in women’s golf and one we see as playing a massive role in the continued growth of the game.”

Amateur ladies will be given the chance to tee up at Centurion by entering Team Up, by uploading a video of themselves in action on social media using the hashtag #ATSTeamUp.

For more information on how to enter, visit the Team Up website.