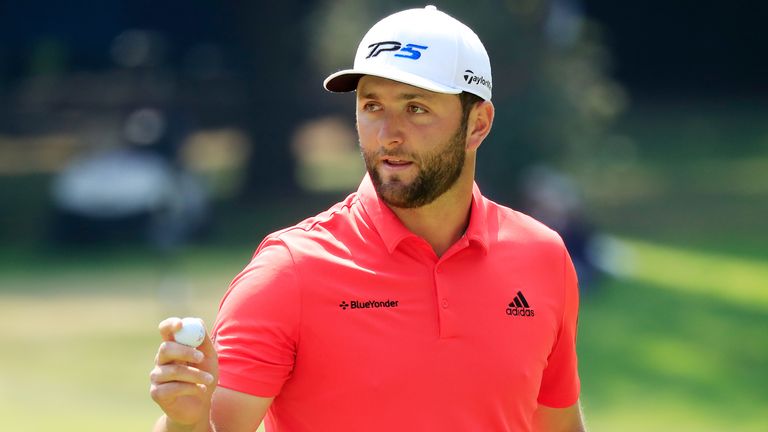 Jon Rahm is ready for his first tournament as the world No 1, an achievement he set as one of his main targets during the recent lockdown.

Rahm’s impressive victory at The Memorial Tournament earned him enough points to dethrone Rory McIlroy at the top of the world rankings, making him only the second Spaniard after the late, great Seve Ballesteros to reach the summit since the rankings were introduced in 1986. 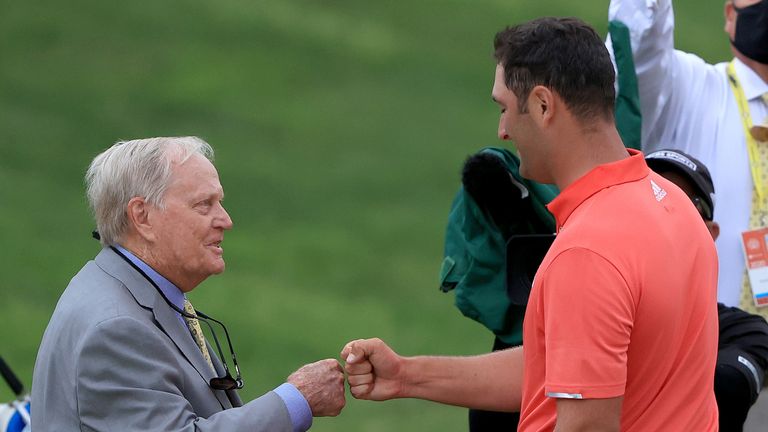 But ahead of the WGC-FedEx St Jude Invitational, which Rahm starts as joint-favourite with Justin Thomas, the 25-year-old revealed he reset his targets during the coronavirus shutdown and belatedly added “world No 1” to his list of priorities.

“It’s a goal accomplished,” said Rahm at his pre-tournament press conference in Memphis. “I think a lot of times a person resets his goals every year, and even during quarantine I wrote new ones. It was the first time when I stopped kidding myself and I acknowledged that I wanted to be No 1 in the world and I wrote it as a goal.

“I always said it was a consequence of playing good golf. Play good, it will take care of itself. But it was the first time I made it a goal. At the same time, it’s not only to get there, it’s to stay there.

“I’m here because of what I’ve done in the last four years and hopefully I can keep doing just as good for the next few, hopefully the next 20 if I can, to stay in this position. It’s a week-to-week thing right now, and I’m still not sure if I know how to deal with it. 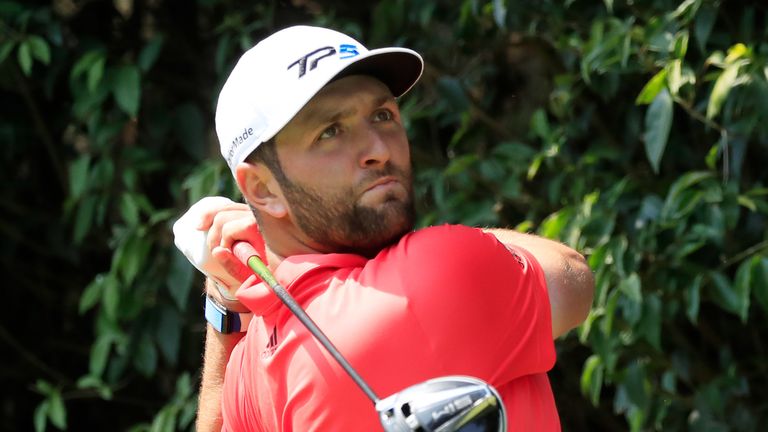 “But I’m still thinking WGCs, majors, FedExCup, there’s a lot of good things to come that I want to accomplish as well. So I’m more focused on just following my process each and every day and my routines every single day, just what’s helped me get to here, to just keep improving, becoming a better golfer.”

And, with McIlroy and previous ranking-topper Brooks Koepka both struggling for consistency since professional competition resumed on the PGA Tour last month, Rahm genuinely considers himself as the best player on the planet and a worthy world No 1.

“Getting to No 1 in the world, you need to play good golf consecutively for a very long time, and I’ve played consistent golf worldwide for the last four years,” said Rahm, who has collected six European Tour titles and four on the PGA Tour since early 2017. 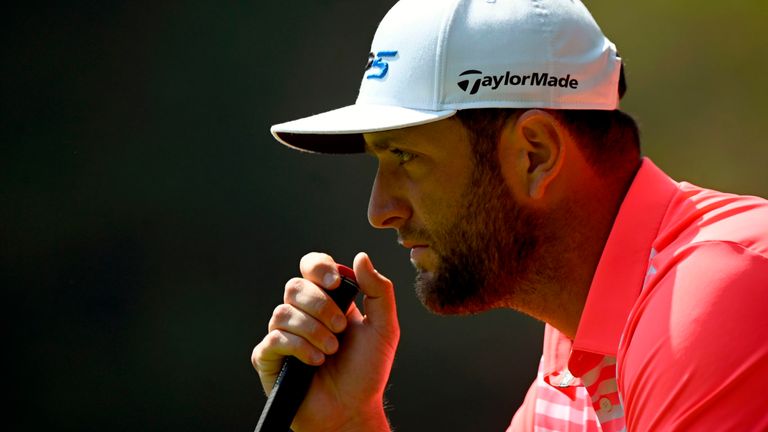 “I think nowadays it’s really tough to determine one player. Brooks is having a hard year right now, he’s not playing his best, but he has won four majors in the last few years, and Rory played amazing last year. So it’s hard to dictate one player alone.