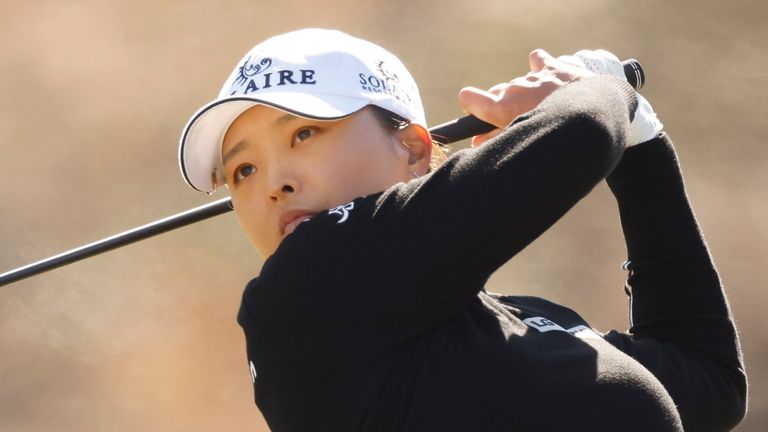 Jin Young Ko powered into the lead at the CME Group Tour Championship as Georgia Hall stayed firmly in contention at the halfway stage in Florida.

World No 1 Ko fired a bogey-free 67 to hit the front on nine under, lifting her one shot clear of defending champion Sei Young Kim and overnight leader Lexi Thompson, with Hall just three off the pace going into the final LPGA Tour weekend of the year.

Despite her status at the top of the world rankings, Ko only qualified for the season finale by virtue of her runner-up finish at last week’s US Open after spending most of the year at home in South Korea due to the coronavirus pandemic. 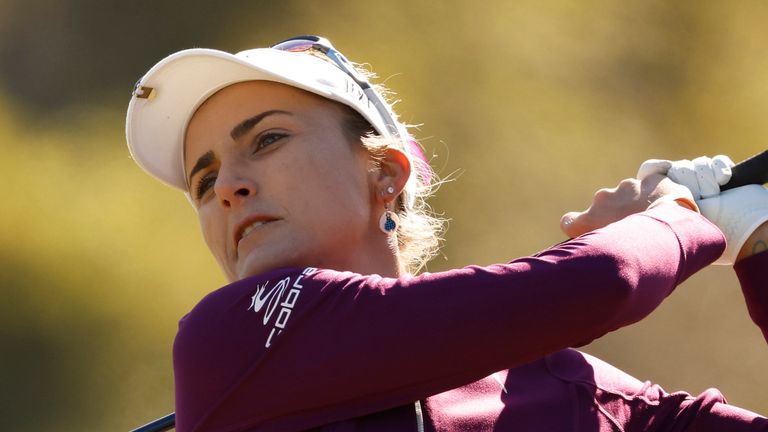 The 25-year-old returned to the Tour last month after playing half-a-dozen events in her homeland, and she put herself in pole position to end a difficult 2020 with her seventh LPGA Tour title.

Ko, who has been ranked world No 1 for 64 consecutive weeks since winning her second major at the Evian Championship in July last year, made a steady start to her second round in breezy conditions and a firmer layout at Tiburon in Naples.

A lone birdie at the sixth among eight pars took her to the turn in 35 before she began the back nine with a birdie at 10 and then made three in four holes from the 14th.

“When I played on the KLPGA it was really cold, so I hate cold weather to play golf, but right now I love it,” said Ko. “I want two bogey-free rounds the next two days, so I’m looking forward to the weekend.”

Kim looked on course to open up a sizeable lead when she birdied four of the first five holes, but her hopes of becoming the only three-time winner on Tour this year took a hit when she bogeyed the seventh and ninth.

But she cut out the errors on the inward run, although she picked up only one birdie at the long 14th and settled for a 69 which left her tied for second with Thompson, who could not hit the heights of her opening-round 65. 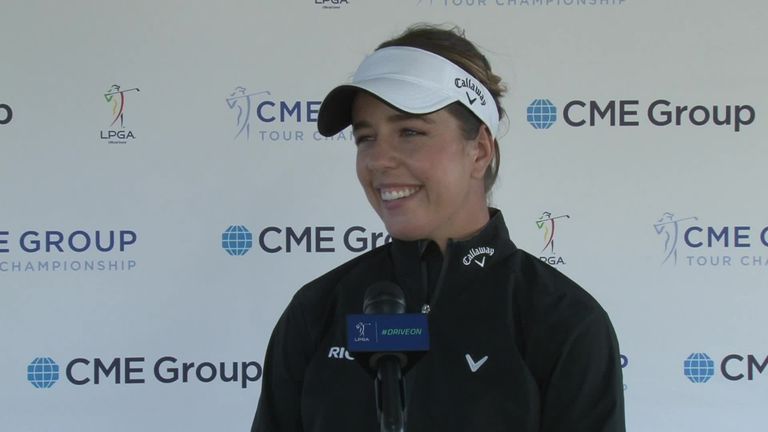 Thompson could not build on an early birdie at the second and struggled on the greens, in particular, but back-to-back birdies at 14 and 15 salvaged a respectable one-under 71 that included one of the shots of the year, a sensational 40-yard bunker escape from close to the lip that set up an unlikely birdie chance that she failed to convert.

Hall mixed four birdies with a lone bogey at 16 to card a second straight 69 which hauled her to six under along with Solheim Cup rival Nelly Korda, whose 66 appeared likely to be the low score of the day until Lydia Ko bounced back from her opening 74 with a superb, seven-birdie 65.

“It was a really tough five or six holes,” said Hall, who won her maiden title in the US at the Cambia Portland Classic in September. “It was really, really cold and into the wind for a lot of them, so staying level par through the first maybe five was crucial for me I think.

“I think it was on the third or fourth where I holed maybe a 40-footer for par, so that really kept me going there. And then I gave myself a lot of chances and hit the ball a lot closer than yesterday. Didn’t quite hole as many putts but I’m still happy with my three under.”

Lydia Ko, the 2014 champion, propelled herself 48 places up the leaderboard to five under after her incredible comeback round, while Charley Hull matched the 69 of English compatriot Hall to get within six shots of the leader.