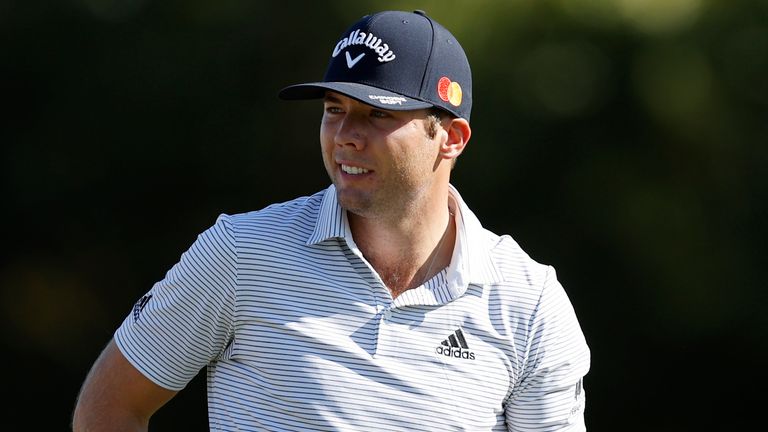 Sam Burns retained the lead after the third round of the Vivint Houston Open as the top three remained unchanged following ‘Moving Day’ at Memorial Park Golf Course.

Burns carded a two-under 68 which put him on nine-under 201 after 54 holes and one ahead of Jason Day and Carlos Ortiz, who both fired 67s to remain tied for second place.

The trio will go out in the final group once again on Sunday but they will be keeping a close eye on the group ahead which will include Dustin Johnson after the world No 1 shot a second successive 66 to move to six under and three off the lead.

Burns, 24, who is chasing his first PGA Tour victory, made a faltering start with bogeys at the second and third but he was firmly back on track when he followed a birdie at the fourth by chipping in from 87 feet for an eagle at the par-five eighth.

The American failed to build on that as he bogeyed the ninth and 11th but a strong closing stretch saw him birdie the 13th, 14th and 16th before he parred the 18th after a fine up-and-down from off the front of the green.

Day, 32, whose last victory was in May 2018, started the day two behind Burns and also made an early slip when he bogeyed the second. 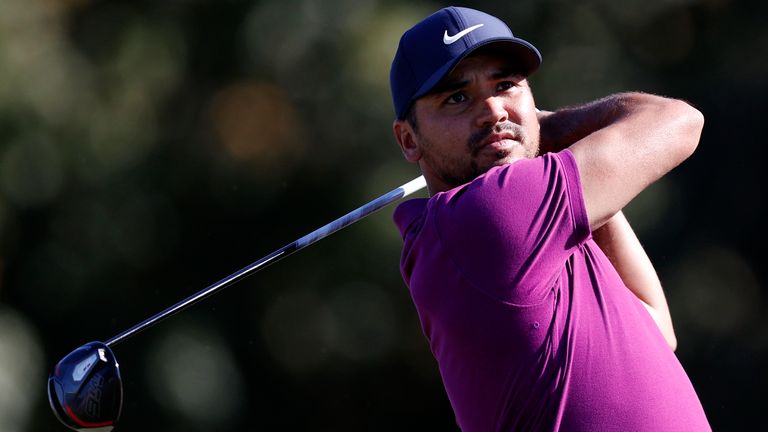 The Australian quickly recovered from that, though, with birdies at the third, fifth and eighth before making more forward progress at the 12th and 16th.

He looked well placed to claim the overnight lead when he hit his second shot to 15 feet at the last but an aggressive birdie putt saw him race his ball six feet past the hole and he then missed the putt back as he dropped alongside Mexican Ortiz, whose 67 included four birdies and one bogey.

Austria’s Sepp Straka is fourth on seven under following a 66, one ahead of Johnson, whose round provided further evidence that he is shaking off the rust in his first tournament since the US Open. 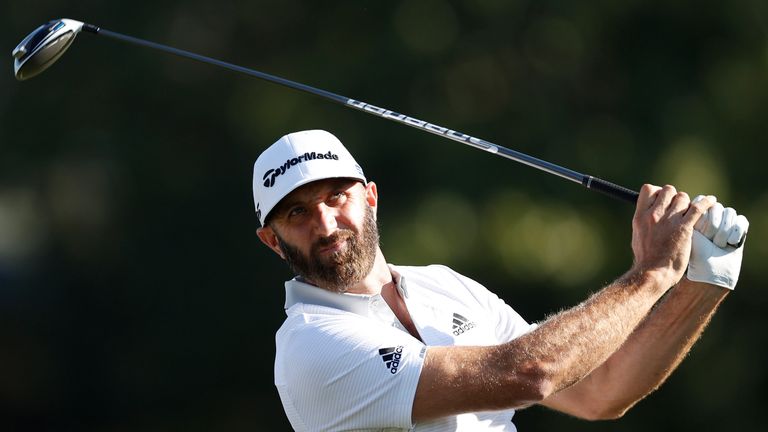 The American, who is back in action after testing positive for coronavirus, made three birdies on the front nine and then missed a host of further birdie chances – set up by some superb tee-to-green play – before finally making his fourth gain at the 17th by holing out from nine feet.

Shane Lowry also enjoyed a fine front nine with three birdies but was unable to make any further inroads, with a bogey at the 12th leaving him with a 68 and is five off the lead on four under, where he sits alongside Tony Finau (68) and Hideki Matsuyama (66). 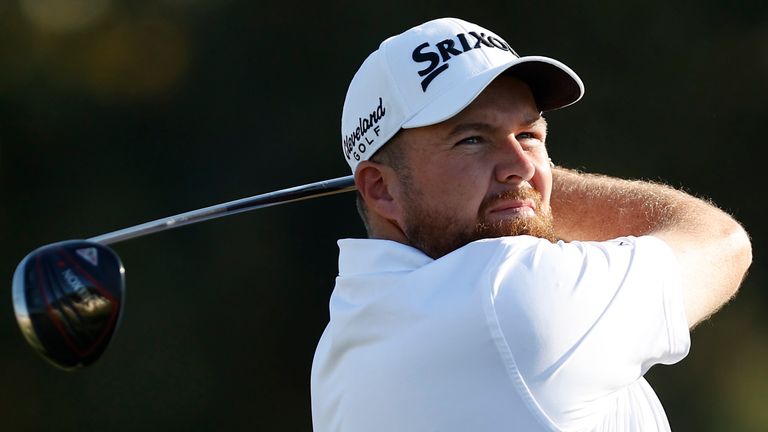 There was also an encouraging return to form for Brooks Koepka, as he continues his comeback after a knee problem ahead of next week’s Masters, with a five-under 65 which featured six birdies and a sole bogey.

Koepka is on three under along with Scotland’s Russell Knox (67) and Norwegian Viktor Hovland (68).

Tyrrell Hatton had three birdies in a flawless 67 which lifted him to two under, one ahead of Francesco Molinari (71) who wrecked his card with a hat-trick of bogeys from the 13th.

Padraig Harrington is on level par for the tournament following a 71, while Graeme McDowell is one over after shooting a 69.

Watch the final round of the Vivint Houston Open live on Sky Sports Golf on Sunday with Featured Groups from 2pm ahead of full coverage from 6pm.