Henrik Stenson admitted the lucrative offer from LIV golf was a significant factor behind his decision to join the Saudi-backed breakaway series. The Swede was removed as Team Europe captain ahead of the next Ryder Cup after he signed up to the controversial series.

Several of golf’s top names have been lured to the new circuit with the 46-year-old’s switch being one of the most high-profile. Stenson is due to make his first appearance in a LIV event this week at former US President Donald Trump’s Bedminster course in New Jersey.

Ahead of his debut, the 2016 Open champion explained the reasons behind his decision to defect to Greg Norman’s organisation. “I’ve been a golf professional since very late 1998 and purse sizes, prize money on offer, financial part’s always been a part of where we made up our schedules and where we are going to play,” Sweden’s Stenson told reporters. “It’s been a part of it, absolutely. It was no different in this case.”

The PGA Tour proceeded to ban players who play for Saudi-backed LIV and it has been accused of ‘sportswashing’ a nation trying to repair it’s woeful human rights track record. When asked how he felt when he knew he would have to give up the Ryder Cup captaincy, Stenson said he made every effort to retain it. 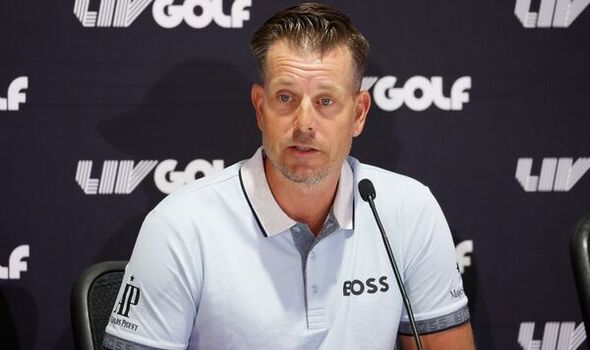 “I don’t feel like I’ve given it up. I made every arrangement possible here to be able to fulfil my captain’s duties, and I’ve had great help here from LIV to be able to do that,” Stenson said. “And still the decision was made that I was to be removed. I’m obviously disappointed over the situation but it is what it is and we move on from there now. We had discussions and I informed them of the decision to go and play in LIV tournaments.

“They had a short period of time where they were kind of discussing or debating if what was going to happen. I was informed of their decision shortly after.” LIV has no doubt caused a divide in the sport which threatens to tear it apart altogether.

Stenson, however, said he hoped for a ‘quick solution’ before the rift between the sport’s top players and tournament organisers widened. “I obviously feel like it’s a shame that we ended up in this situation,” he added. “I just hope that we can get a resolution as soon as possible here for all tours and everyone involved, and we can all kind of co-exist together.” 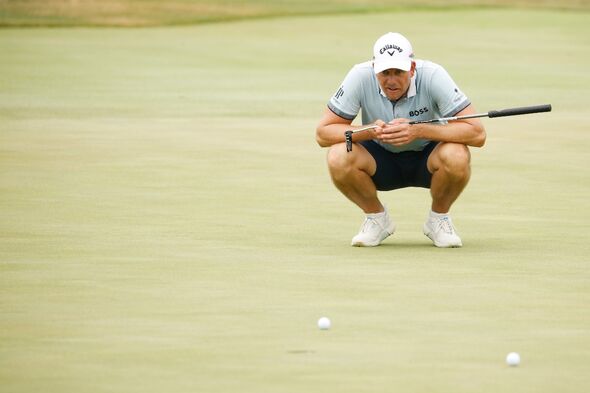 “All the players love The Ryder Cup and Presidents Cup, it’s just a shame we ended up in this situation.” The 46-year-old had been linked with the controversial series even before he was announced as Ryder Cup captain, and at the time he confirmed he was “fully committed to the captaincy and to Ryder Cup Europe”.

LIV Golf, which Norman described as offering players ‘free agency’ and fans an exciting new way of watching golf, is set to expand next year.

It has announced it will officially launch the sport’s inaugural global league in 2023 which will see relegation and a Grand Final incorporated into the tournament’s structure.