The friction between the PGA Tour and the LIV Golf tour is now getting petty, with Cameron Smith having his parking spot and playing privileges revoked – despite winning the Players Championship.

Smith won the Players Championship earlier in the year, the flagship tournament of the Tour and one of the most coveted PGA titles which comes with a variety of perks and privileges.

Among those is a reserved parking spot for the reigning champ at the TPC Sawgrass clubhouse and ongoing playing privileges at the Ponte Vedra Beach course. 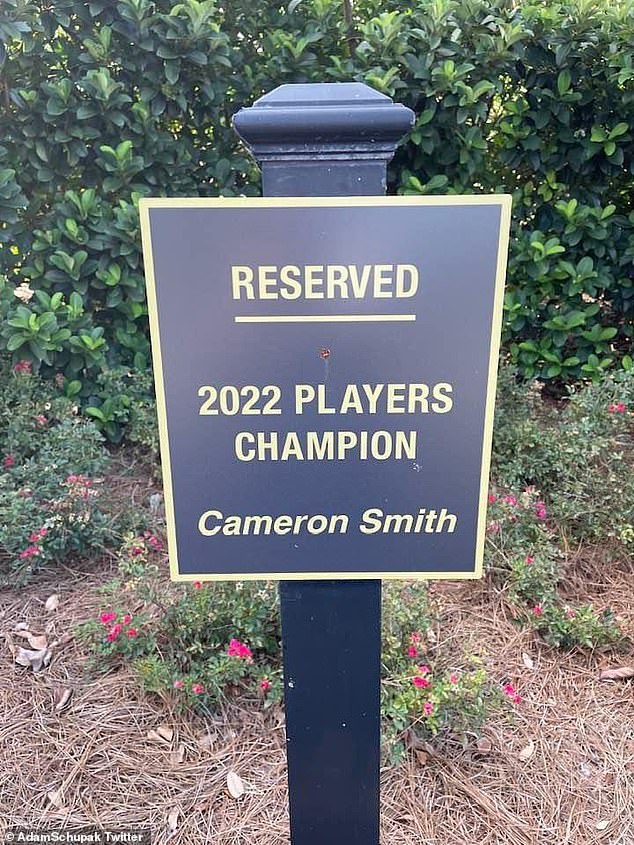 Cameron Smith’s reserved parking spot at the TPC Sawgrass clubhouse. This sign has since been changed to now read ‘Tour players only’ 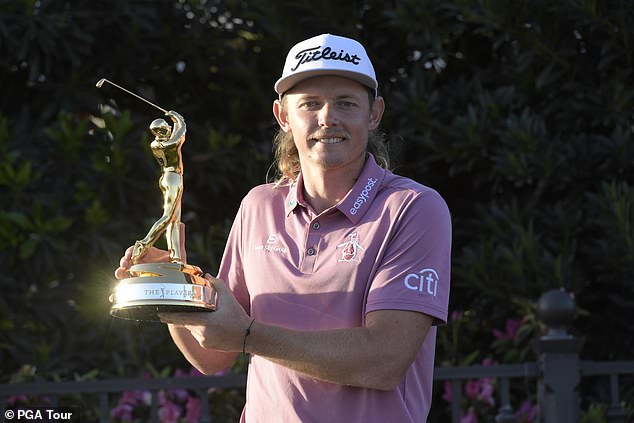 However, in a sensationally petty move, both of these have been revoked from Cameron Smith after he signed his $145m deal with the Saudi-backed rebel circuit.

Smith’s parking spot sign has been replaced with another that now reads ‘Tour players only’.

‘If they go to LIV they don’t have any of their [PGA] Tour privileges at TPC properties,’ said TPC Sawgrass general manager Derek Sprague. 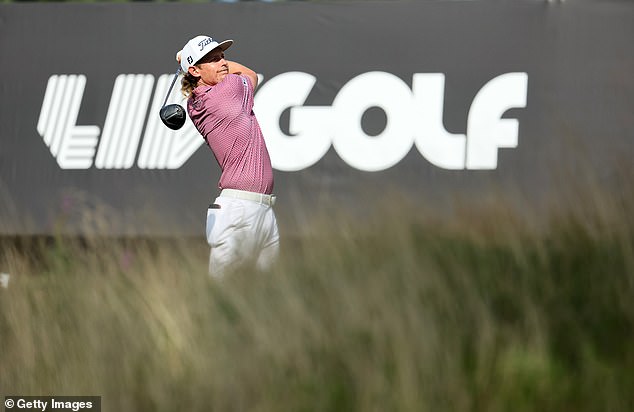 A source close to the mullet-wearing Aussie – who doesn’t live far from TPC Sawgrass – has confirmed that LIV golfers no longer have member benefits at any TPC venue, including Sawgrass, and that the parking spot had been taken away from Smith.

The Queenslander’s replica set of clubs from his TPC championship victory that are displayed in the TPC Sawgrass pro shop have also been removed – along with posters and photos of the Aussie have also been taken down.

Smith has had a stellar year so far, winning the British Open, The Players Championship, collecting more than $10 million in on-course earnings and rising to world No. 2. 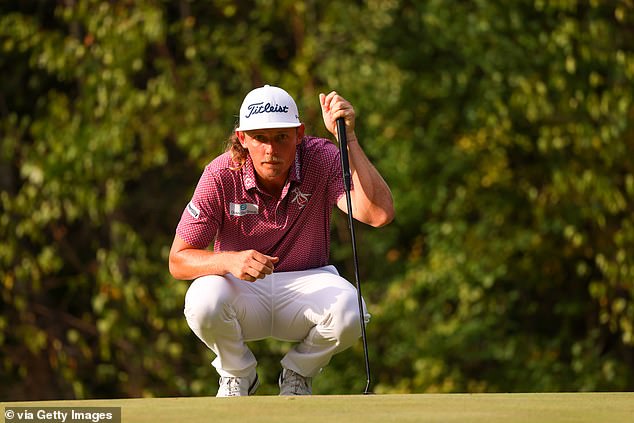 Smith has had a stellar year so far, winning the British Open, The Players Championship, collecting more than $10 million in on-course earnings and rising to world No. 2

Just days ago, Smith was named as a nominee for PGA Tour player of the year. The Aussie winning this award would be embarrassing for the PGA Tour, considering that he – and all other LIV golfers – have been suspended from the PGA Tour.

Smith, who defected to LIV Golf last week, made his debut for the Saudi-backed breakaway league on Friday outside of Boston.